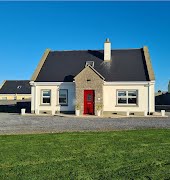 TedFest is back and it’s bigger and better than ever. It’s also answering an important question which has plagued the generations

It’s time for tea, sandwiches and a whole lot of praying. Why? Because TedFest is back.

The festival –which celebrates the classic Channel 4 sitcom – is taking place in 2020 from February 20-23 on the island of Inis Mór (aka Craggy Island) off the coast of Co. Galway.

Now in its 14th year, the island will be filled with revellers drinking copious amount of tea, lots of red tank tops, nuns on the run and priests on the pull.

It’s an important celebration of an important part of Irish culture, but there is one matter of extreme importance being debated at this year’s extravaganza. Fr Damo (Joe Rooney) will be on hand to settle the argument which has divided nations – which band is better? Oasis or Blur?

The annual Craggy Cup on Kilronan Beach – a highlight of the festival since 2007 – will be hosted by Fr Damo and will finally answer the burning question. One team competing in the traditional Priest v Nuns 5-a-side football will represent the warring Mancunians against their cockney counterparts.

Eoin McLove (Patrick McDonnell) will also be returning to TedFest to host a special Blind Date and sing a few classic tunes.

The official itinerary for TedFest 2020 has not been released yet but the mainstays of the festival such as the Lovely Girl competition, Ted’s Got Talent, the Father Ted Priceless quiz and the Priests Dance-Off are a definite go. 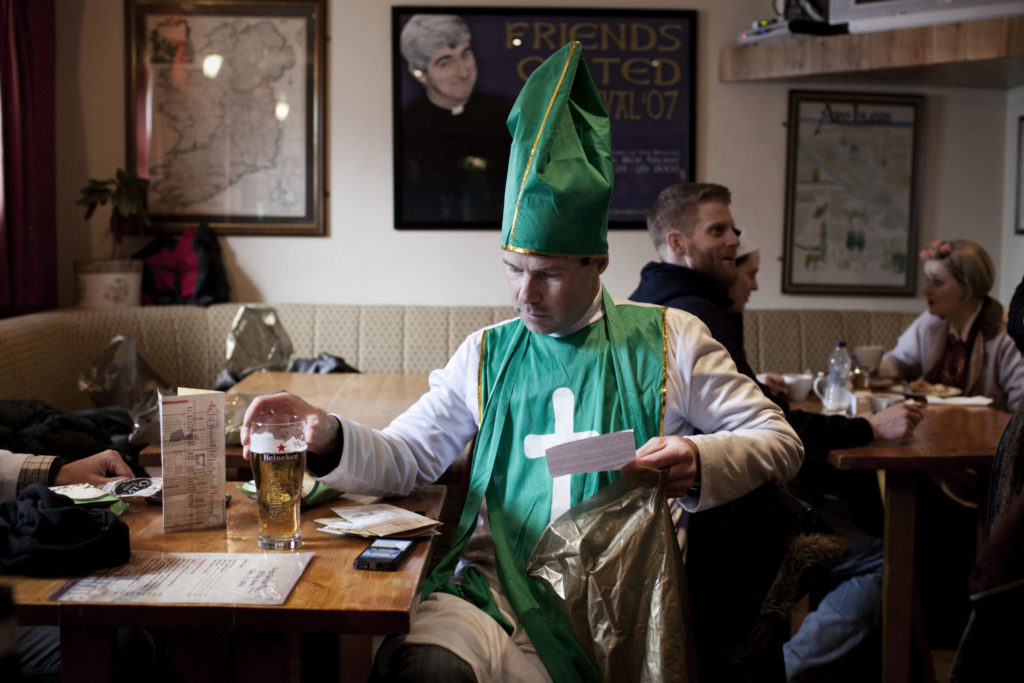 Giving back is also an important part of the festival, with Trad for Trócaire sure to draw a crowd of dancing priests and raise some funds for a good cause while they are at it.

Read more: Off-the-beaten-path destinations for your next holiday (as recommended by travel editors)

Read more: What to do in Bray: The best places to eat and drink in this seaside town