Aquafaba is one of the most exciting vegan food discoveries of recent years. The name simply means bean water and is the starchy water that is drained from cooked pulses, but most commonly chickpeas. This liquid contains proteins from the pulses and can therefore be used in many of the ways in which egg whites are used. New applications are being discovered all the time, and one of the most exciting is that it can be whipped to high soft peaks, making vegan meringues a reality.

While aquafaba is easy to use, you can run into difficulties if it’s the wrong consistency, so the basic rule of thumb is that it should be similar to that of egg whites. The liquid drained from good-quality tinned or jarred chickpeas has good viscosity and should fit the bill. We’ve experimented with lots of different methods using cider vinegar, cornflour and so on, but have found that the plain caster sugar approach works the best.

We serve our vegan meringues as individual pavlovas using coconut whipping cream and fruit. We’ve had quite a bit of success folding fruit coulis into the meringues to get a ripple effect, and we have also used fruit powders, edible flowers or a few sesame seeds sprinkled on top before baking. However, we don’t recommend folding nuts into the vegan meringue mixture, as the relatively thin consistency of the aquafaba means that the pavlovas hollow out inside as they cook. Additionally, it’s important not to assemble the pavlovas until just before serving, as the meringues are more delicate than their egg cousins and the moisture from whipped cream or fruit will cause them to collapse. Here is a suggestion for a pavlova we’ve successfully made.

For the aquafaba meringues (makes 6-8 meringues)

500g trimmed rhubarb (be choosy and trim off all the green so that you just have the lovely pink stuff), cut into 6cm pieces
125g caster sugar
juice of 2 oranges
dash of beetroot juice, for colouring
1 batch of Aquafaba Meringues mixture
1 batch of Coconut Whipped Cream (see recipe below), to serve

Toss the rhubarb pieces with the sugar and orange juice in a bowl until well combined. Spread out on the lined tray to form a single layer. If the rhubarb is quite thick, bake for 10 minutes, then turn the pieces over and bake for a further 10 minutes. If the rhubarb is medium thick, reduce the cooking time to 8 minutes on each side, and if it’s thin, bake for just 5 minutes per side. You will need to check how the rhubarb is doing frequently and remove from the oven just before it looks done. Leave to cool on the baking tray.

To make the meringues, whisk the aquafaba in a stand mixer fitted with the whisk attachment at high speed for at least 15-20 minutes until stiff white peaks have formed.

Mix the vanilla seeds into the sugar. With the mixer running, add the sugar a few tablespoons at a time, whisking well after each addition until the sugar granules have dissolved before adding the next batch.

When all the sugar is incorporated and the meringue mixture is thick and glossy, it’s ready.

Drain off any syrup from the rhubarb and select 4 pieces, choosing any slightly overdone ones. Blend in a measuring jug with a stick blender to yield about 3 tablespoons of rhubarb purée. If it’s not very pink, you can add a little beetroot juice to strengthen the colour.

Carefully fold 1-2 tablespoons of the rhubarb purée into the finished meringue mixture to achieve a ripple effect.

Spoon full but not heaped large serving spoons of the meringue mixture on to the lined baking sheets, spaced apart. Alternatively, spoon the mixture into a large meringue piping bag fitted with a large piping tube.

Bake for 1¾-2 hours until the meringues are fairly firm on top and on the base, but check by removing one from the oven and leaving to cool for a few minutes. When ready, remove from the oven and leave to cool completely on the mats or paper. If you don’t have anything else to put in the oven, you can leave them in the switched-off oven to cool.

Serve with the coconut whipped cream along with the remaining rhubarb purée and the rest of the poached rhubarb.

Coconut whipped cream is a lovely replacement for dairy whipped cream, with the coconut flavour being surprisingly mild, and it can be flavoured variously with fruit purées, spices and syrups. You will need the thick cream from the top of a chilled tin of full-fat coconut milk. Alternatively, you can use tinned coconut cream, not to be confused with creamed coconut, which comes in a thick block, or cream of coconut, which is a sweet syrup. Yes, coconut is a minefield!

We’ve made thousands of batches of this cream, so a quick word on the method. There are loads of alarming recipes insisting that if you get one drop of the coconut water in the cream it won’t work, or that you must put the mixer bowl in the freezer to chill and so on. But the method is actually much more straightforward than these would have you believe. Try to scoop off mostly the thick coconut cream from the tin, but if you happen to include a little of the coconut liquid, you’ll just have to whisk it longer. We’ve whisked this for 15 minutes or so before and it always comes together eventually. Save the watery coconut milk for adding to a curry or soup or in smoothies. It freezes well in a zip-seal bag.

Method
Open the tin of coconut milk and scoop off the thick cream from the top (usually around 200g) into the bowl of a stand mixer fitted with the whisk attachment. Do the same if using creamed coconut, although there will be less liquid.

Sift the icing sugar into the bowl and add the vanilla, if using, then whisk on a fairly high speed until the mixture comes together, being careful not to overwhip. 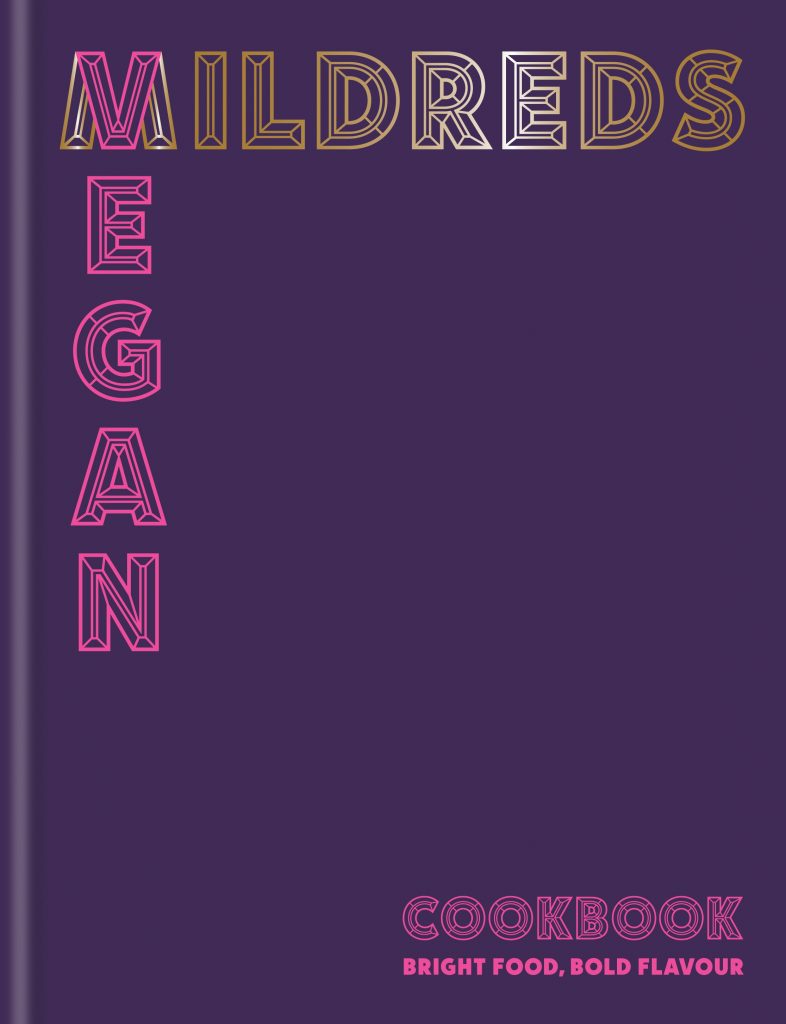