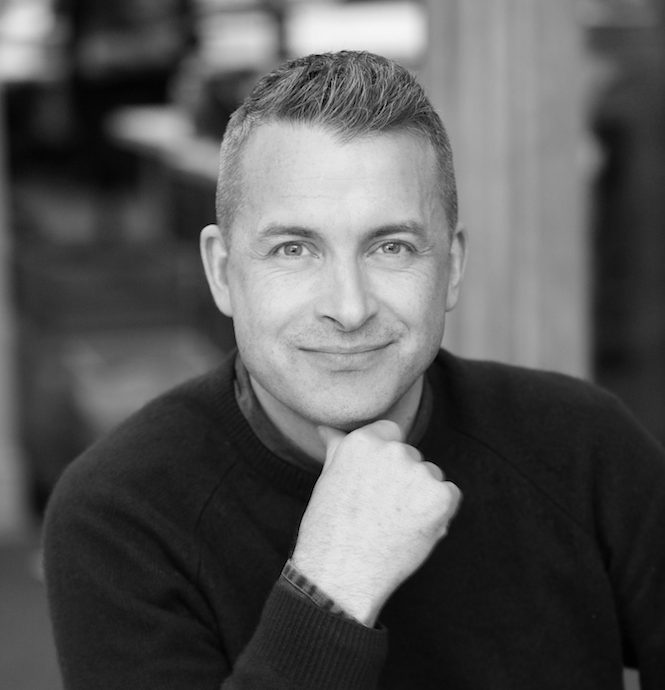 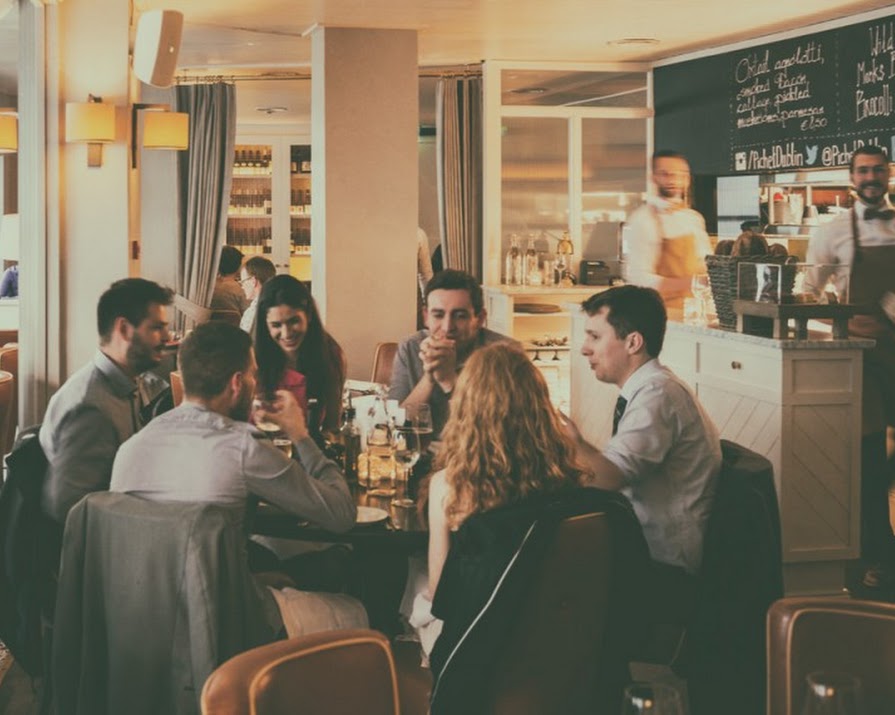 Sometimes too much success for one spouse can be a bad thing for the other. Burying, as it often does, the talents and charms of the less famous man or woman. When TV celebrity Nick Munier left Pichet, which he helped to establish as one of the city’s most popular restaurants, he was finally allowing the restaurant to develop something of its own identity, without the household name attached to it. Granted, Stephen Gibson is no pseud in the kitchen and the team always had its stars, however, it was time for Pichet to stand on its own two feet. Out with the old, in with the new etc.

But sometimes the baby is thrown out with the bath water … In their haste to strike out on their own, #TeamPichet has jettisoned a little of the original finesses that made the restaurant stand out. On a personal note, I miss the handsome blue fa?ade and the confidence of the Paris Metro-aping typography that announced ‘Pichet’ on its canopies – it brought a certain smartness to the otherwise unremarkable Trinity Street.The good-looking blue chairs have vanished too. And now the crowd is mostly on the older side of 40, at least it was on the recent Saturday afternoon when +1 and I swung by – to join the ladies who luncheon.

First things first, although perfectly polite, there was nary a smile – that thing that costs nothing but pays for a lot – from the maitre d’, or the hostess, who led us to our table. This is a basic, Hospitality 101 if you like, and it’s one change that I had hoped to see made at Pichet 2.0 – historically, the restaurant has had something of a reputation, although instances of such were rare, for less than warm customer service.

+1 had a Summer risotto to start; for me: a celeriac soup with girolles and various other tasty morsels. The soup was delicious, but the real star of the starter line-up was that risotto – brashly-seasoned, bite-perfect and complemented by a tiny, perfectly-poached egg atop. It was a knock-out and clearly the work of a chef who understands flavour, seasoning and presentation very well.

Donegal lad-done-good, Stephen Gibson, worked in Derry Clarke’s L’Ecrivain for nine years. He had also done stints at a French two-star and the famous Nico’s in Park Lane, London prior to coming to Pichet. His cooking is precise, handsomely-presented and always very well-balanced, flavourwise, delivering a kind of brasserie/bistro repertoire with the technical discipline of a Michelin-starred hand hovering in the background.

Mains were also very good. +1’s Seabream, perfectly-cooked, sat in a harmonious m?lange of mussels, chorizo white beans and a deeply-flavoured bisque. For me, sous vide chicken breast with a kind of millefeuille of spud drowning in a rich, sticky gravy – all of which sated my appetite for something homely, with brio. We shared a dessert, a chocolate sundae that didn’t quite work as it had veered away from anything resembling a classic, perhaps we should have stuck with strawberries and ice cream.

I have to add that, as smile-free as our welcome was, our waiter was very hospitable, not to mention endlessly accommodating. I had an annoying request for a drink set-up that he, and the bartender, I assume, handled with good grace: a pichet (when in Rome … ) of simple syrup, the juice of a lime and a bottle of sparkling water, which I mixed to my own liking at the table. Like I say, an annoying request, handled with a ‘no trouble at all’ attitude.

The bill came to a very palatable €47.90. I recommend Pichet for a superbly cooked, good value lunch, in a comfortable room.