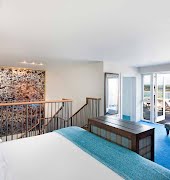 This Dublin home with an incredible reading room is on the market for €1.45 million

These are the six best cinemas in Ireland

It might be time for an elfin exit strategy, writes Amanda Cassidy.

It was great while it lasted — giggly parents contorting the cheeky, freaky Elf on the Shelf into weird and wonderful positions to the children’s delight every morning in December.

We dipped its tiny face in Nutella — legs sticking out of the jar and then faux-grumbled to our laughing children about what a sneaky little Elf we had. We named ours Elfis. We gave him a lovable rogue personality and each night came up with new places for him to explore. What a champ.

And then the children started questioning if we were moving him or not. And then one evening, we forgot to move him. In our defence there are only so many places in our house to contain this little red gremlin.

There were tears. There were accusations. We almost had to ring Santa. 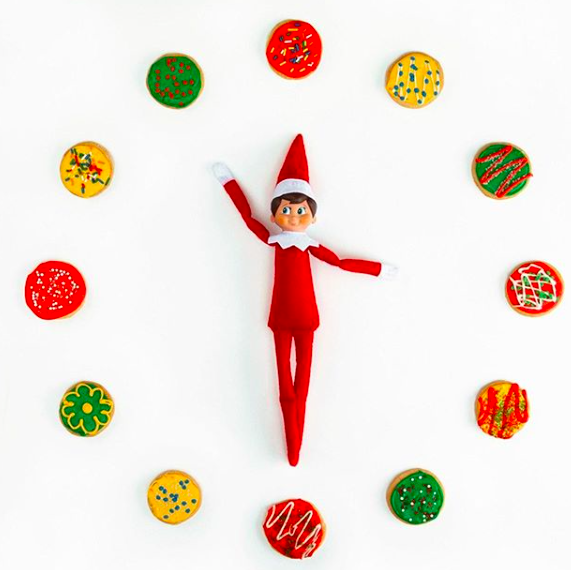 But that is the problem with forced traditions. The company behind the Elf on the Shelf billed the toy as an interactive hide-and-seek game, a new Christmas tradition, but such things are more likely to work long-term if they slowly evolve.

Before we knew it, our good intentions for our children’s joy turned into a commercial free-for-all — Elf on the Shelf raincoat, booties, his reindeer transport, even his ginger-bread costume. His female counterpart also arrived on the scene this year.

Equal opportunities to freak out young children for all elves.

Christy Heins, of North Aurora, Illinois, shared her exit strategy in a hilarious Facebook post on Dec. 3 — attaching a letter Santa had written that told her two young daughters that their elf, George, was retiring.

“I know that some people truly enjoy setting up elaborate scenes with their elf, but for me, cleaning up after 3 children and a dog is enough,” Heins explained in her post. “I forgot to move him more times than I can even count, and I cut it close a few times, trying to sneakily move him after the kids were already awake.

“Advent is supposed to be a season of feeling PEACEFUL and cute little George wasn’t exactly falling into that category for me. I also was never good about using the elf as a way to improve my kids’ behavior so he really didn’t have an effect on their behavior whatsoever.”

So she let them down gently and made a certain Mr Claus do the dirty work:

I think you will be pleased as peppermint to learn that George Elf had a very, very special Christmas wish this year. He has enjoyed you three girls so much over the years that his only wish for Christmas this year was to be a REAL toy in your house. You see, scout elves (elves who fly back and forth to the North Pole each night to report to me) are something kind of new. When your mommy and daddy were little, they didn’t have scout elves like George Elf.

A few years ago, I had a great idea and wanted to try using scout elves to help me decide who is on the Nice List and who is on the Naughty List each year. George Elf and all the other scout elves have been a big help! Some scout elves LOVE their jobs and want to keep flying back and forth each night. But just like people, each elf is different. George Elf wanted more than anything to be played with like a real toy. He saw the excitement and happiness in your eyes each morning when you found him, and he wanted you to be able to touch him and play with him just like your other toys. He asked me if I could make this wish come true for him this Christmas, and I said YES! I love making Christmas wishes come true.

I will pick him up when I visit your house on Christmas Eve and he will ride back to the North Pole in my sleigh to spend the rest of the year with his elf family. Love Father Christmas.

And just like that, she removed herself from the situation.

There is only so much magic that children can handle.

Christy isn’t the only parent giving out about the goblin-shaped rod we’ve made for our own backs.

Many of the parents we spoke to agreed that the initial novelty of an elf magically moving around the house has begun to evolve into a commercially motivated competition for who could do the best positions, with the best props.

But the thing that mostly made me decide to call time on our Elf was that there is only so much magic that children can handle. It is enough of a palaver to have the festive season rammed down our throats from September onwards. Now we are squeezing the magic out of the day itself, of Santa.

And when you are expecting children to believe in that magic every single morning for weeks and weeks, I feel it is taking away from Christmas Day and all the mystery that brings.

So here’s to working on your own exit strategy. To going back to relying on the myth of ‘Santa’s helpers’ making sure they are on the naughty or nice list and embracing the true traditions, the age-old traditions that remind us of our own childhood.

Read more: 10 board-games for the family over Christmas

Read more: Mountjoy has released a Christmas album and they are hoping for a number one

Read more: The world according to children writing their Santa letters

Should you wait until your child is five to start ‘big’ school? We asked child psychologists for their advice

Chrissy Teigen is the queen of oversharing. Usually it’s in good humour, self-deprecating and irreverent. She doesn’t take herself too...