If you can curse a blue streak without a moment’s hesitation, a new study has said that there is a plus side to this perceived bad habit in that it actually demonstrates a high level of intelligence. According to researchers, swearing – a trait thought largely inappropriate and often associated with vulgarity – now has a positive correlation between knowledge, familiarity of swear words and higher intelligence levels.

In the Language Sciences Journal, psychologists Kristen Jay and Timothy Jay outlined their most recent finding of the link between swearing, vocabulary and intelligence.

The researchers took the ?Poverty of Vocabulary? (POV) concept – the theory that people swear due to a lack of a wide vocabulary – and looked into its validity. Using a sample of students, they firstly asked them to name as many swear words as they could within one minute. They also asked them to recite other lists of words, such as naming as many animals as possible within the 60-second time frame.

Those who were able to recall a greater amount of swear words were able to express themselves better, more confidently and could detect detail subtle nuances in language – therefore breaking the POV myth. If the POV explanation were true, then the opposite should have been the case. 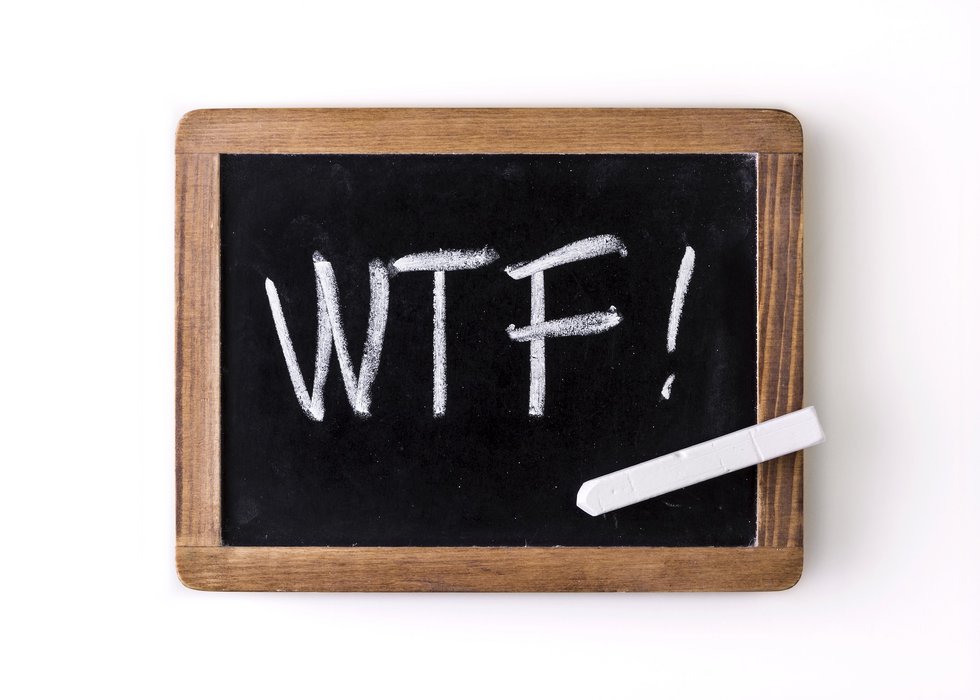 The authors of the study explained the findings: ?We cannot help but judge others on the basis of their speech. Unfortunately, when it comes to taboo language, it is a common assumption that people who swear frequently are lazy, do not have an adequate vocabulary, lack education, or simply cannot control themselves.” They concluded that, ?fluency is fluency regardless of subject matter… The ability to generate taboo language is not an index of overall language poverty.??

While it’s definitely not appropriate to be dropping F-bombs at your morning meeting, take comfort in thinking of a few choice words?to vent your annoyance when you’ve managed to accidentally lock your car keys in?your car, or direct them at the unpleasant person who barged past you getting on the bus on the way home.?