For those of you who suffer the pain and heartache of blemish-prone skin and/or acne as this writer does, the latest findings of a new study on what causes acne in the first place could help. A new study from the University of California, Los Angeles (UCLA) found that vitamin B12 might?be the underlying cause of acne.

B12 is found in animal produce including meat, eggs, fish, poultry and milk. Vitamin B12 plays key roles in the normal functioning of the brain and nervous system and in red blood cell formation. Deficiency of the vitamin can lead to fatigue and lack of energy.

The study found that an excess amount of B12 in the system quickens the growth of bacteria which cause acne.

Researchers were interested in studying whether there was a difference between the skin bacteria in acne patients, compared to healthy individuals with clear skin, and discovered that vitamin B12 changes the activity of what is known as Propionibacterium acnes, the skin bacteria or ?bug? responsible for causing acne.

The researchers conducted two studies. The first compared the B12 levels in a total of 13 acne patients, compared to 20 healthy patients. The second study involved 10 healthy subjects taking B12 supplements and monitoring their skin for various levels of outbreaks. Within a week, at least one participant developed acne after taking B12 supplements.

While it was already known that taking the vitamin pills could result in the distressing acne flare-ups, no one had previously been able to explain exactly why.?The new study solved the mystery by showing that the vitamin does alter the metabolic activity of the skin bug responsible for acne, and causes the bacteria to inflame, which then triggers the spots and breakouts. 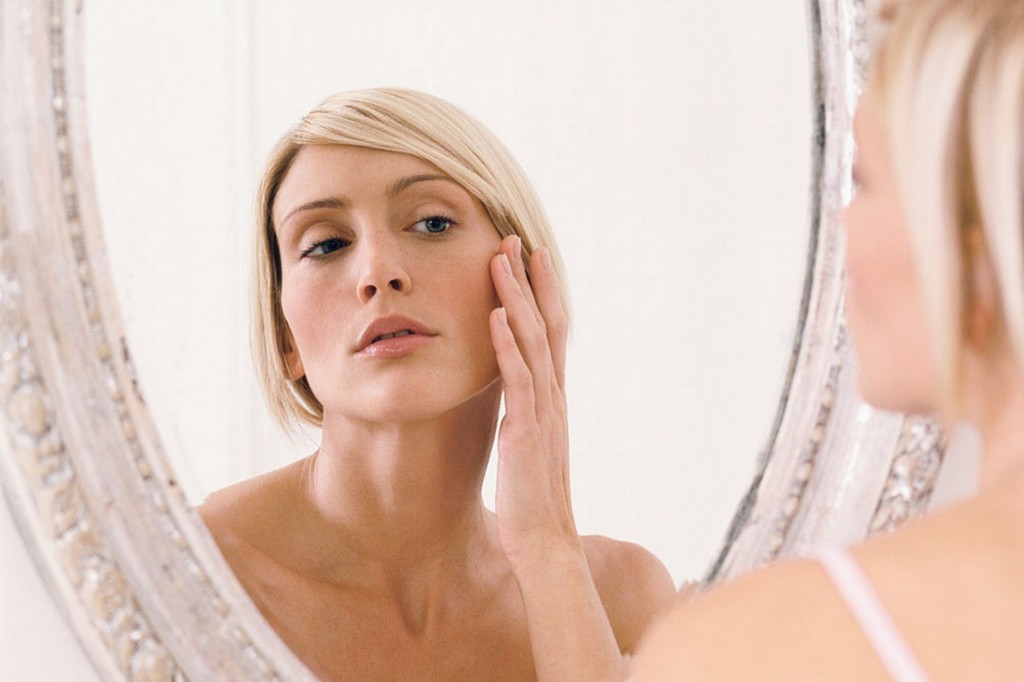 However, it is worth noting that the effect is not the same for everyone – some people are more vulnerable than others due to the complex interaction of the bacteria and how your body reacts to it. This makes sense, as rarely do two people who suffer from acne have the exact same symptoms.

The US team led by Dr Huiyang Li, from the University of California, wrote in the journal Science Translational Medicine: “Our findings suggest a new bacterial pathogenesis pathway in acne and provide an explanation for the long-standing clinical observation that vitamin B12 supplementation leads to acne development in individuals,? he said.

?Our study… provided evidence that… interactions between the host and the skin microbiota play essential roles in disease development,” he added.

This new study will apparently lead to further breakthroughs regarding the treatment of this skin condition, which affects so many.

It’s certainly an interesting finding; do you think cutting back on B12 could help improve acne?