The festival of neighbourliness is back for a 3rd year running. The event sees neighbourhoods across the country take to the streets to share a meal and throw a party with their local community, and this year it plans on being bigger than ever. Thanks to its partnership with Centra, at noon on Sunday June 23rd Streetfeast will be setting neighbourhoods alight once more with its injection of optimism. 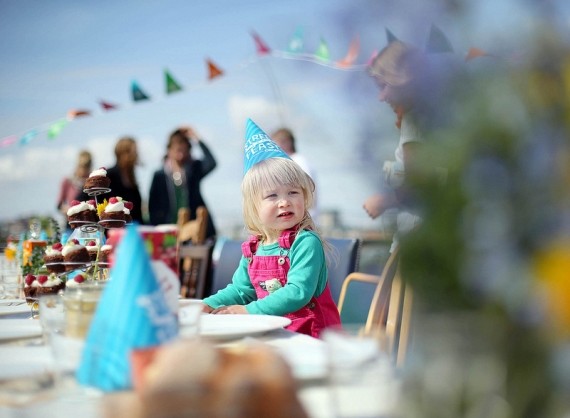 When it started three years ago thanks to a group of able volunteers, Streetfeast‘s ambition was to get people to connect with their local community in the belief that it makes for a happier and healthier life. The sense of belonging to a community of locals and neighbours has in many ways disappeared, taking with it that healthy sense of connection with the place you live in. A study carried out for Centra showed that a shocking 64% of people wouldn’t welcome a new neighbour to their area, whilst 62% would themselves like to be welcomed into a new area. Brian O’Driscoll and Amy Huberman were the top choice for celebrity neighbours, with Bono only getting a puny 7%. 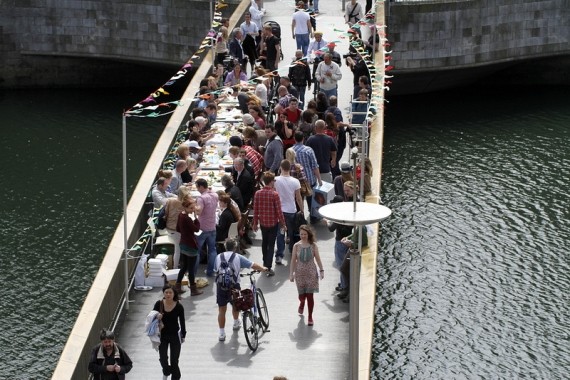 With its extra portion of good will and bunting, Streetfeast tries to fix what is lacking by bringing people together for one day and sowing the seed for future encounters. And more than that, it’s simply great fun. Between sharing food with perfect strangers, making surprise discoveries and gathering with people of all ages, it is a day like no other.