Stepping Inside The Mind Of A Vogue Editor

Upon entering 2016, the team of designers, writers, directors, editors and staffers at British Vogue braced themselves for a whirlwind centenary year. While the BBC recently gave us a quick and dazzling glance at the goings-on at the Vogue House in London (complete with a Kate Moss cover shoot and a rare interview with Vogue America Editor Anna Wintour), now, British Editor Alexandra Shulman is going one step further by giving fashion devotees an intimate insight into the daily (hectic) life of a highly-sought after magazine Editor with the upcoming release of her third book ‘Inside Vogue: A Diary Of My 100th Year’. 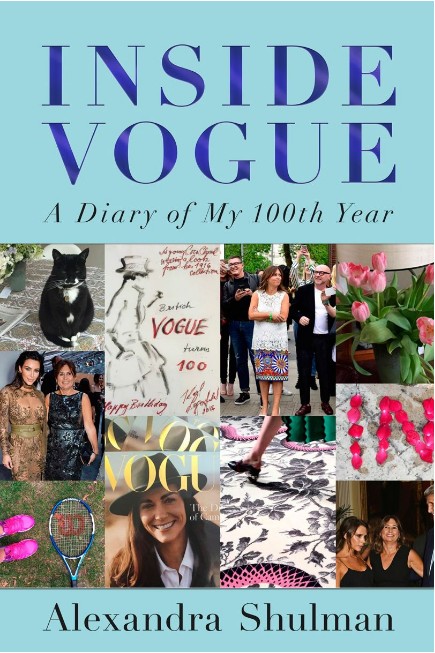 The book, written in diary form, is an honest account of Shulman’s life throughout this special year and depicts the challenges and complexities of one of the industries most’demanding job roles, including the exhaustion of running through the marathon of Fashion Weeks, the absolute secrecy’required when you’re working with the biggest names in the world, and how not to stumble under the pressure of organising?a monumental 100th anniversary Gala Dinner when the world’s eyes are always on you.?Inside Vogue: A Diary Of My 100th Year?is now available on pre-order ahead of the general release on October 27th.?Inside Vogue is the third book from Shulman, whose debut novel Can We Still Be Friends? was published in 2012, followed by?The Parrots?in 2015.