Just when we’ve gotten our heads around the Bitchy Resting Face phenomenon, science has confirmed we adopt a universal facial expression when we’re judging someone or are?generally displeased with a particular situation: the ‘Not Face.’

Researchers at Ohio State University conducted a series of experiments using computer technology in order to identify universal expressions.The study, led by Aleix Martinez, a professor of electrical and computer engineering at OSU, looked at the facial expressions of 158 students with a range of native languages as they expressed ?I don’t want to.?Speakers of English, Spanish, Mandarin Chinese and American Sign Language (ASL) were filmed while reciting a sentence with a negative valence or responding to a question that they were likely to disagree with. The researchers manually selected the telltale signs of what they called the ‘Not Face’ – furrowed brows, raised chin and compressed lips – from the images and set a computer algorithm to work sorting out ‘Not Faces’ from others.

They then discovered 21 distinct human facial expressions, from the vague ?happy? or ‘disgusted? to the combined face: ?happily disgusted? or ‘sadly angry,’ and every student that disagreed with something all made the same expression, along the lines of: 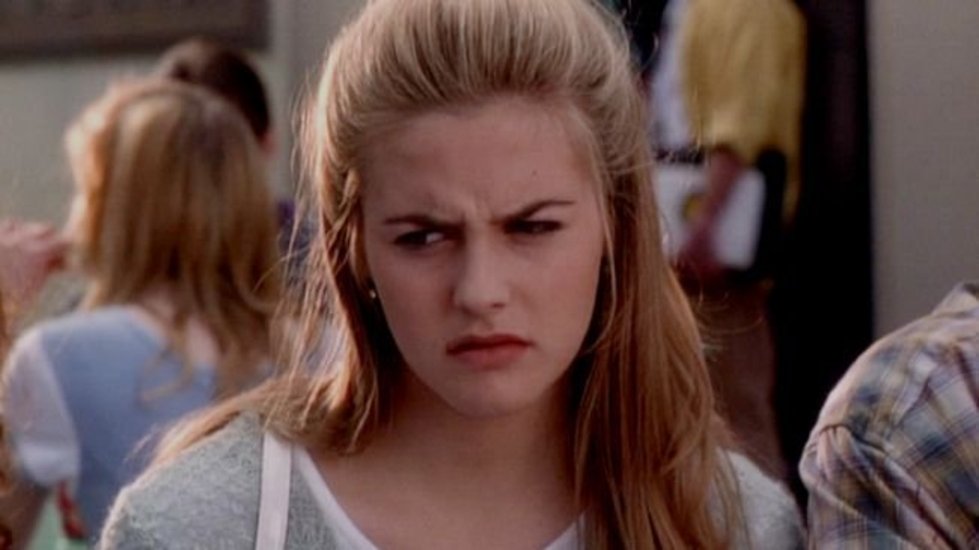 But the face they decided to focus on was the negative expression we unanimously make when we disagree with someone or something.?Why focus on negative expressions? “Charles Darwin believed that the ability to communicate danger or aggression was key to human survival long before we developed the ability to talk, Martinez explained. So the researchers suspected that if any truly universal facial expressions of emotion exist, then the expression of disapproval or disagreement would be the easiest to identify.

The study, published in the journal Cognition, also revealed that our facial muscles contract to form the ‘not face’ at the same frequency at which we speak or sign words in a sentence. That is, we all instinctively make the ?not face? as if it were part of our spoken or signed language. ?To our knowledge, this is the first evidence that the facial expressions we use to communicate negative moral judgment have been compounded into a unique, universal part of ?language,? said Martinez. ?Where did language come from? This is a question that the scientific community has grappled with for a very long time,? he continued.

?This study strongly suggests a link between language and facial expressions of emotion.?Ultimately, researchers concluded that if a universal ‘not face’ existed, it was likely to be a combination of three basic facial expressions that are universally accepted to indicate moral disagreement: anger, disgust and contempt.

So, there you have it. The next time your boss asks you to work on a Saturday, there’s just no way you’ll be able to hide your feelings. Start working on your poker face pronto.

Read more about the study here