Science Discovers Why We Get Bitchy Resting Face

It turns out that Bitchy Resting Face (BRF) isn’t just a cultural phenomenon.?What started out as a parody is now a term that’s used to describe usually the female face (though it can be directed at men too) contorted in an expression that looks less than thrilled. Your eyes are slightly narrowed, your mouth in a small frown and you probably look like you’d rather be anywhere else?and?you’re constantly told to “cheer up.” So, what exactly makes us register a seemingly neutral expression as BRF??Scientists set to find out.

Behavioural researchers Jason Rogers and Abbe Macbeth of Noldus Information Technology used the company’s FaceReader program to examine both faces with BRF and those without it to see if differences could be identified. This sophisticated piece of face mapping software based on more than 10,000 human faces, works by mapping 500 points on a human face and ascribing it one of eight basic human emotions: happiness, sadness, anger, fear, surprise, disgust, contempt and neutral. 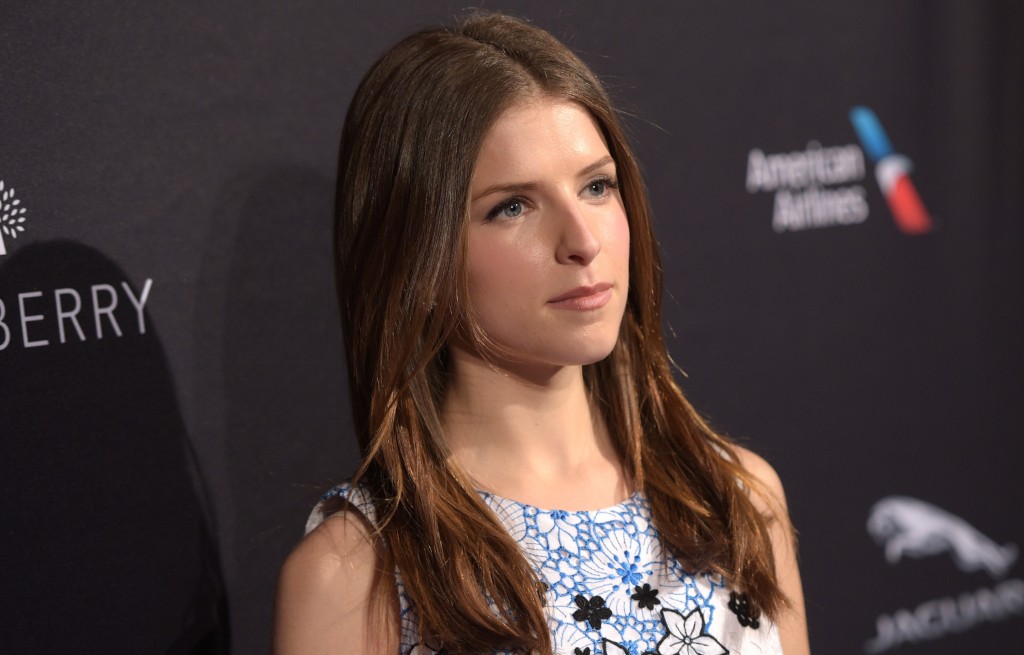 The researchers used the software to then?hone in on one that is far more present in people with BRF: contempt.

The typical facial expression is mostly neutral, with just 3% of different emotions hidden in it, including just a drop of contempt. In BRF, however, the level of emotion nearly doubles to 5.76% – with most of that increase in the form of contempt.

So that’s what defines your seemingly neutral expression as a BRF; an increase in contempt.?However, it’s a subtle variation of the emotion.?”One side of the lip pulled back slightly, the eyes squinting a little,? Rogers said to The Washington Post.?Or a “kind of a tightening around the eyes, and a little bit of raising of the corners of the lips – but not into a smile,” Macbeth said.

“Something in the neutral expression of the face (BRF) is relaying contempt, both to the software and to us.? 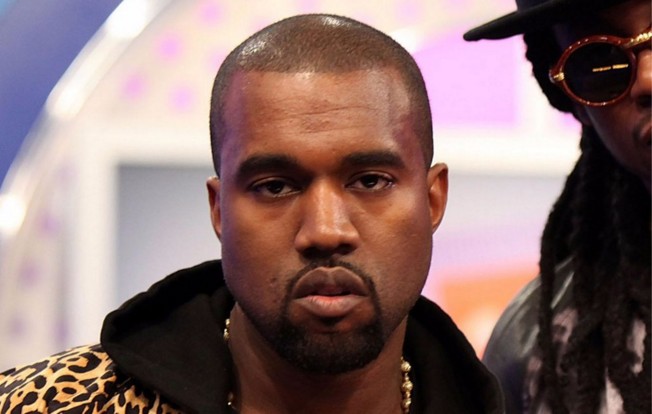 “FaceReader is not detecting enough contempt to reflect true contempt because these faces are not actually displaying contempt,” the researchers wrote in the blog post.?”It just looks like contempt to the viewer. Thus, it is the perception of that unconscious, subtle contempt expression that defines BRF.”

Also, interestingly, they found that?the software doesn’t recognise gender bias, and it found an equal effect of resting bitch face in both men and women, dispelling the myth that BRF?is a more female phenomenon. MacBeth used actress Anna Kendrick to demonstrate this point.

Is there a filter on Instagram that fixes Bitchy Resting Face? Asking for a friend.

?When she was younger, directors would say, ?Why don’t you smile more, you need to smile more, you don’t seem like you’re very happy,?? Macbeth said. ?That’s something that’s expected from women far more than it’s expected from men, and there’s a lot of anecdotal articles and scientific literature on that. So BRF isn’t necessarily something that occurs more in women, but we’re more attuned to notice it in women because women have more pressure on them to be happy and smiley and to get along with others.?