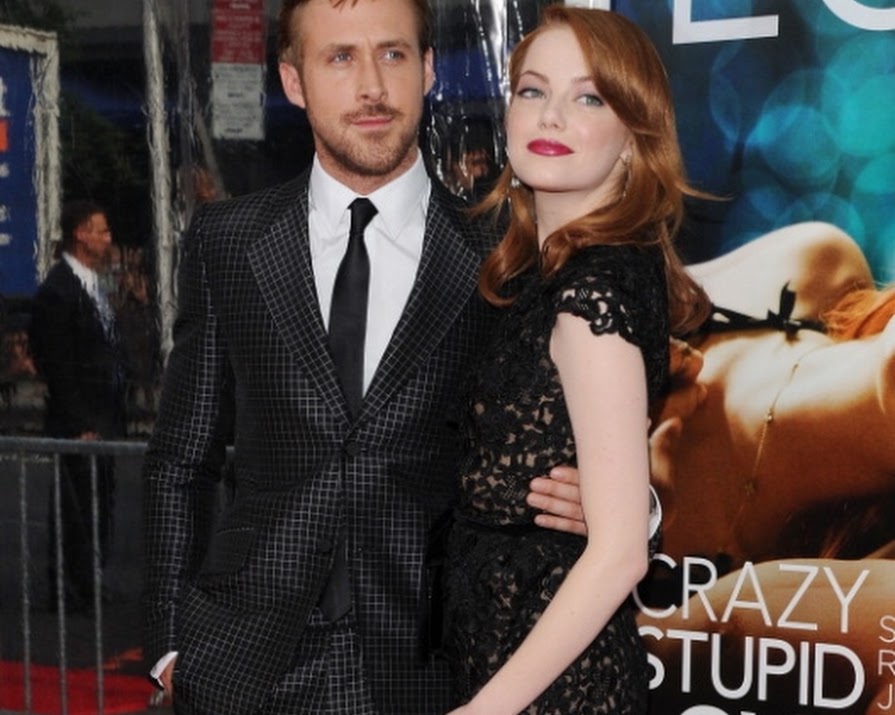 Emma Stone and Ryan Gosling are set to reunite on screen in musical La La Land. The director behind the project is Damien Chazelle, who’s something of a massive success after his movie Whiplash became the award season film no one could stop talking about.

La La Land promises to be a modern day musical set in the city of Los Angeles and we suspect this isn’t going to Rodgers and Hammerstein territory. Whiplash was an emotional rollercoaster about the worrying relationship between a jazz teacher and his obsessive students. It was about pushing talent to the edge of sanity. It wasn’t Mary Poppins.

This marks the third time Emma Stone and Ryan Gosling have starred opposite each other. They played love interests in romantic comedy Crazy Stupid Love and were co-stars in the stylized Gangster Squad. Reports from The Wrap say this flick will showcase L.A. as a ?romantic metropolis? and ?Dream Factory? and will feature ?artists in love? as they struggle to make it big. It seems Gosling and Stone will again be romantically entwined on screen, and you won’t hear us complaining on that count. Look at them! They’re glowing.

The movie was initially slated to star Whiplash’s Miles Teller and Emma Watson, but both those souls are busy with other projects. Emma is making our childhood dreams come true in Beauty and the Beast and Miles is gearing up for his role in The Fantastic Four. He’s playing Mr. Fantastic, the superhero whose power is stretching very far.

At least we know Emma Stone and Ryan Gosling can (dirty) dance. Remember this scene in?Crazy Stupid Love? Just ignore our flushed and mottled skin while we repeat play.