September 13 marks Roald Dahl Day around the world. Not only did Dahl create some of the most fantastical children’s stories, but his memorable characters have transcended generations.

A true master of his craft, his tales were filled with substance and an eclectic array of emotion, symbolism that left us feeling inspired and driven to be nicer, kinder, warmer, and sparklier people. Beneath are five of our?favourite?quotes-turned-life-lessons that jumped from Dahl’s pages and continue to resonate with us. 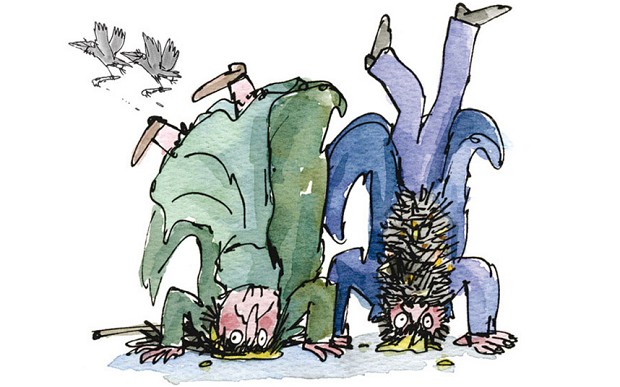 A person who has good thoughts cannot ever be ugly. You can have a wonky nose and a crooked mouth and a double chin and stick-out teeth, but if you have good thoughts it will shine out of your face like sunbeams and you will always look lovely.”

The Story: The Twits tells the tale of a gruesome married couple that enjoys playing terrible pranks on one another – until their prankster-like behaviour takes a step too far. Mr Twit has always been twit-like and was an ugly person inside and out. Mrs Twit, however, was once a beautiful young lady until she met Mr Twit, who would inevitably cast a dark shadow of her, turning her too into an ugly twit – inside and out.

The Lesson: For many, this is perhaps the most potent of Dahl quotes falls far from the perimeters of children’s fiction. I think we all know a few adults that need a gentle reminder of this lovely sentiment: surround yourself with negative, nasty people and you become a negative person. Surround yourself with radiant, happy and positive people, and you too will spread positive rays of lovely light wherever you go. 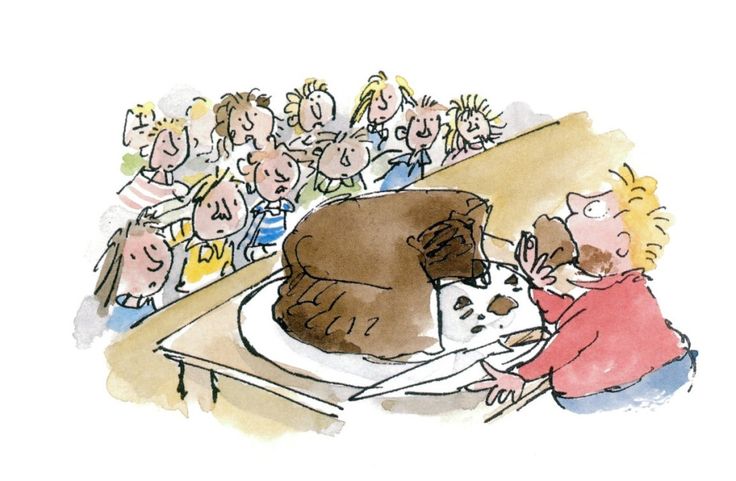 “I’m right and you’re wrong, I’m big and you’re small, and there’s nothing you can do about it.”

The Story: Matilda Wormwood is beautiful, strong, resilient, emotional, and incredibly intelligent little girl who was born to the wrong parents. She craved knowledge and nurturing, and when she realised that she would not find what she needed from her family she ventured into the world on her own; paving her own future and fulfilling her dreams. However, she was met with plenty of resilience from her unwarranted family; who tried to hinder her happiness for their own selfish needs.

The Lesson: Matilda made use of her good moral consciousness and quickly understood the difference between treating a person with warmth and respect as opposed to treating them without any air of kindness. She learned to stand up for what she believed and, perhaps most importantly, she learned to believe in herself when no one else did – something we can and should always do for ourselves. 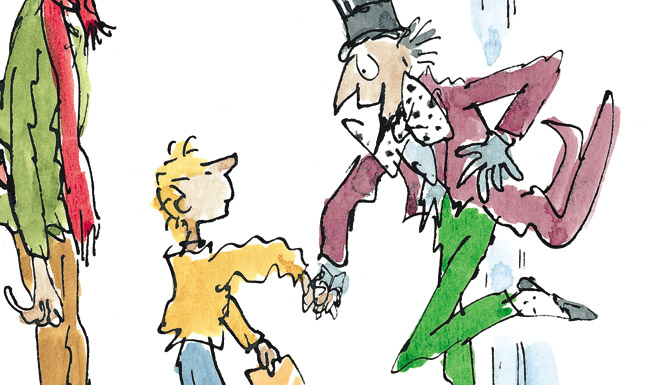 “However small the chance might be of striking lucky, the chance was there.”

– Charlie and the Chocolate Factory

The story: Nobody had stepped foot inside the famous Willy Wonka Chocolate Factory in years, but mysterious Wonka planned a once-in-a-lifetime visit for five lucky golden ticket holders around the world. The catch? All you had to do was find the hot ticket inside a yummy bar of Wonka chocolate. Poor Charlie Bucket tried and tried to find the ticket, but his poor, sorrowful family weren’t that hopeful. Little Charlie Bucket, however, believed with all his might that he would find a golden ticket. In 2014, Charlie and the Chocolate Factory celebrates its 50th anniversary, and last year we sadly said goodbye to the great Gene Wilder who played the lovable and playful Wonka himself. Read more about him here.

The Lesson: Gratitude is the most beautiful thing. Although young Charlie Bucket was surrounded by those who owned much more than he could ever dream of, he felt blessed to have a loving family. It reminds us that it’s far important to treasure what truly matters in life, instead of fussing over material objects. 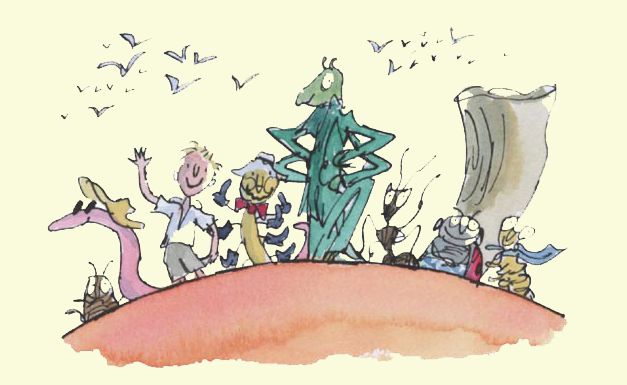 “Well, maybe it started that way. As a dream, but doesn’t everything. Those buildings. These lights. This whole city. Somebody had to dream about it first. And maybe that is what I did. I dreamed about coming here, but then I did it.”

– James and the Giant Peach

The Story: James Henry Trotter lives with two horrid aunts – aunt Spike and aunt Sponge – after his unfortunate parents perished when he was just a baby. His life is miserable living with Spike and Sponge, who forbid him from playing with other children; isolating him when he craved companionship so badly. An unexpected meeting, however, causes him to befriend a wise Grasshopper and other insightful insects. At first, James was slow to take to these strange creatures, but they would soon take him on a magical journey of self-discovery and camaraderie.

The Lesson: One can find friendship in the least likely of places; even the backyard. At first, James proceeded with caution towards his new unlikely troop.?Beyond appearances, however, these unlikely friends were all the same: intelligent, funny, loving, adventurous little beings who all shared the same desire for companionship and togetherness. 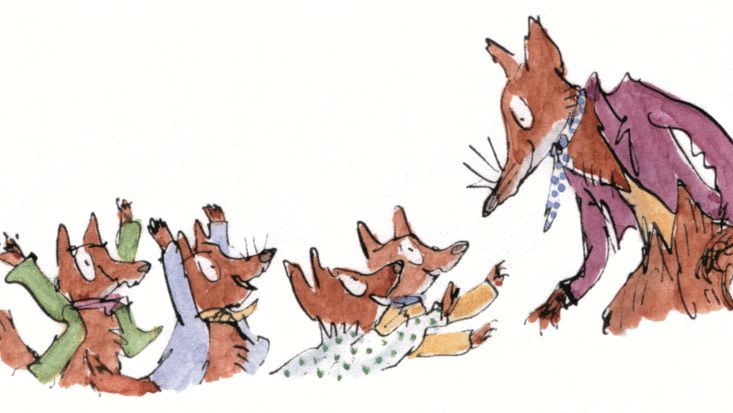 “I understand what you’re saying, and your comments are valuable, but I’m gonna ignore your advice.”

The Story: Mr Fox was a cunning character who was hated by three vociferous, dim-witted, enraged farmers; Boggis, Bunce, and Bean. Mr Fox was hated for good reason, however, as he was infamous for stealing the three farmers livestock. The farmers demise a plan to catch Mr Fox and plummet him, his wife and children into starvation. But his stubbornness and persistence prevail, and against the wishes of many, he outsmarts the three farmers one more time.

The Lesson:?Just like Mr Fox, sometimes you just need to go with your gut and trust your instincts.