Reese Witherspoon is one of our favourite actresses. The Oscar winner/ producer/savvy businesswoman has personally made sure that her impressive?career was reignited, following what she referred to as a ‘slump? after her Oscar-winning portrayal as June Carter back in 2006. She took matters into her own hands after noticing the distinct lack of prime roles for women in the entertainment industry and explored other avenues; she became a producer, bought book rights she knew she could turn into films of incredible substance, and launched her personal lifestyle brand, Draper James. And after all this, 2015 was quite possibly, her best year yet.

It kicked off with a highly deserved Academy Award nomination for her role in Wild and was followed up with the release of action-comedy Hot Pursuit, which she produced and co-starred in with Sof?a Vergara. In May, Witherspoon then launched Draper James, which?includes: home d?cor, fashion and accessories. This?has been a huge success so far and recently saw the opening of a store in Nashville (it started out solely online). All this proves that Witherspoon is a woman of diverse talents, and a true tour de force in an industry that needs strong women to continue to pave the way and make a difference.

?Women make up 50 percent of the population and we should be playing 50 percent of the roles on the screen. We need more female surgeons, Supreme Court justices and soldiers – but on screen. Not just as the girlfriends to famous men.?

Last night, Witherspoon received the American Cinematheque Award, reserved for an extraordinary artist currently making a significant contribution to the art of the Moving Picture. Specifically not a lifetime achievement prize, it is meant for mid-career recognition. ?This whole experience is just overwhelming and unbelievable because I’m really just a girl from Nashville, who had a dream,? Witherspoon said. ?I grew up on backlots and locations. I had my entire childhood on film.?

Her colleagues were united in their praise for the Walk The Line star; Kate Hudson called her ?a true, modern-day feminist? and McConaughey, who returned the favour after Witherspoon presented the same honour to him last year, noted her ?powerful femininity? and recalled, ?I remember thinking when I first met her, ?This woman is nobody’s fool and if she wants something she makes a straight line to it.’?

Witherspoon also spoke about her passion at this stage in her career for producing films that are equally representative of the sexes. ?Women make up 50 percent of the population and we should be playing 50 percent of the roles on the screen,? she said. ?We need more female surgeons, Supreme Court justices and soldiers – but on screen. Not just as the girlfriends to famous men.?

And on that empowering note, we have gathered some more of her most inspiring words to uplift you this weekend – ?this is one star who is deserving of every accolade she receives if these words alone are anything to go by:

“This idea that we are our own saviours, our own heroes, that’s hard, but also incredibly uplifting.” – Reese on why we should save ourselves. 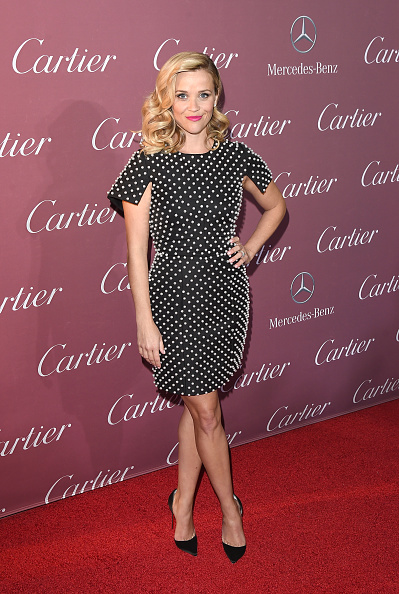 ?I think for a few years I was a little bit lost as an artist, not being able to find what I wanted to do and making choices that I wasn’t ultimately very happy with and what started this whole string of things that I was doing personally was just getting back to wanting to play interesting, dynamic female characters.” -?On being at a crossroads in her career. 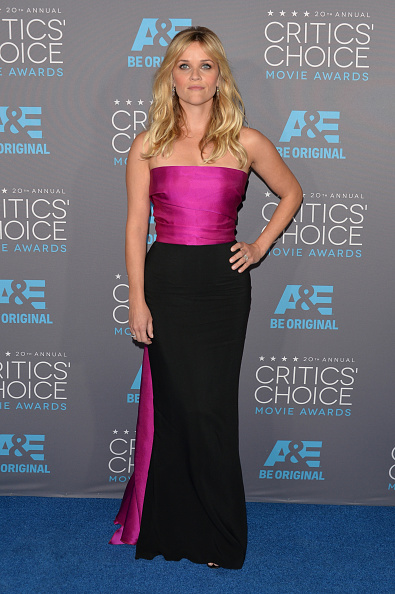 “Honestly, I don’t know a woman who isn’t complicated. It’s strange that you don’t see many complicated women on film; complicated meaning complex, I should say.” – Reese on the complexities of women (on and off screen). 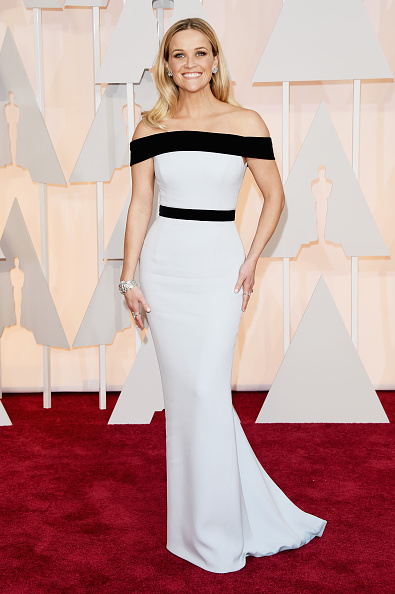 “I don’t think I realised [in my twenties] that no one else makes you whole. You have to take responsibility for your own happiness. That took me until I was about 31 to know. It wasn’t easy to realise, Oh, wait, I am purely responsible [for my life]?no relationship, no children, no nothing is going to make you a happy person. Every day you have to choose to find and cultivate your own happiness.” – Reese on finding happiness within herself. 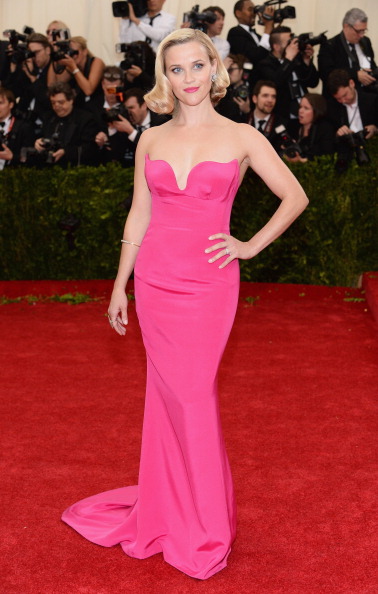 ?When people underestimate me, it’s actually a comfortable place for me.? – Reese on how she doesn’t pay attention to the haters. 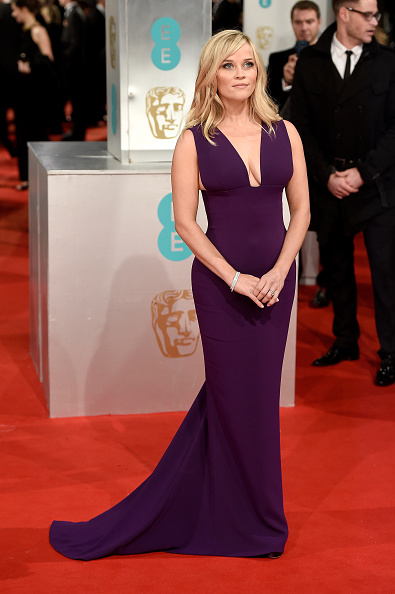 ?Nobody knows what goes on behind closed doors, but I think there’s a general sense now that I’ve lived a pretty textured life. So many of the things that Cheryl [Strayed] goes through in the book [Wild] I’ve been through, you know? I’ve been married, I’ve been divorced . . . Cheryl has this idea that the things that have happened to you are part of you. There’s something really beautiful about that idea.?