Actress Reese Witherspoon has been caught up in a few legal?conundrums of late, and her woes aren’t going anywhere it seems.

The Oscar winner, who owns fashion label Draper James, has been accused of copying a design from jeweller Jordann Weingartner’s I Love Jewellery line and is being sued for $5 million as a result. That’s a pretty hefty copyright fee.

The item that has proven contentious is a Draper James tote bag that features a transfer depicting a flower with a calligraphic “D” in the middle. Weingartner claims that Witherspoon has copied the design from items in her “Magnolia” collection.??She literally stole my magnolia,? the designer told Page Six.

?I drew the design for my Magnolia Collection back in 2008. The flower isn’t a traditional magnolia flower, it is my artistic take on a magnolia,? Weingartner told me. ?My design actually looks nothing like a magnolia (pictured below, right), and Draper James not only took the design, but also decided to call it a magnolia.? 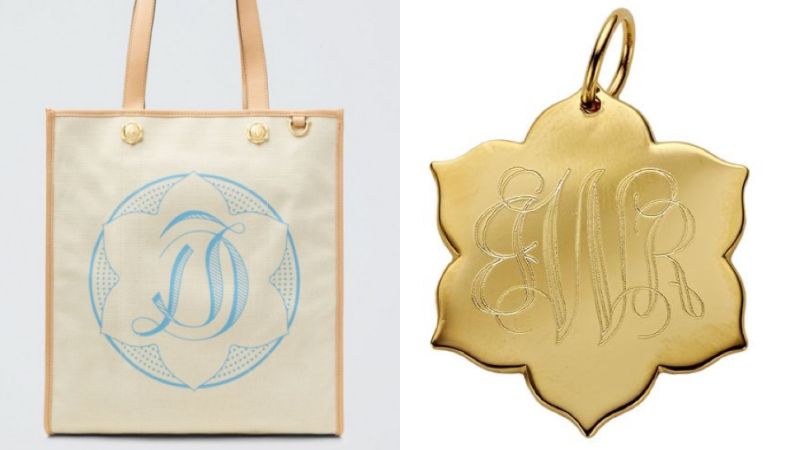 She states that the actress initially ignored her attempts to settle the case out of court, prompting the legal action. ?They basically ignored us,? Weingartner said. ?So, we’re ready to fight.?

She added that Witherspoon’s design “confuses the marketplace” and is suing to get a cut of her profits, and to get her Draper James Magnolia removed from stores.

Reese revealed she was inspired to launch her lifestyle brand after being approached to front other campaigns as a brand ambassador, but she was unable to relate to the ideas of the products.

“What I know is Charleston and North Carolina and the beaches of Georgia. Tailgating. Sipping tea on the porch. Sunday dinners. Dressing for church. Those are the touchstones in my life. Those are the stories I wanted to tell,” she said.