Whether you’re putting your feet up or packing your holiday suitcase, you’ll love three of our current favourite summer reads. 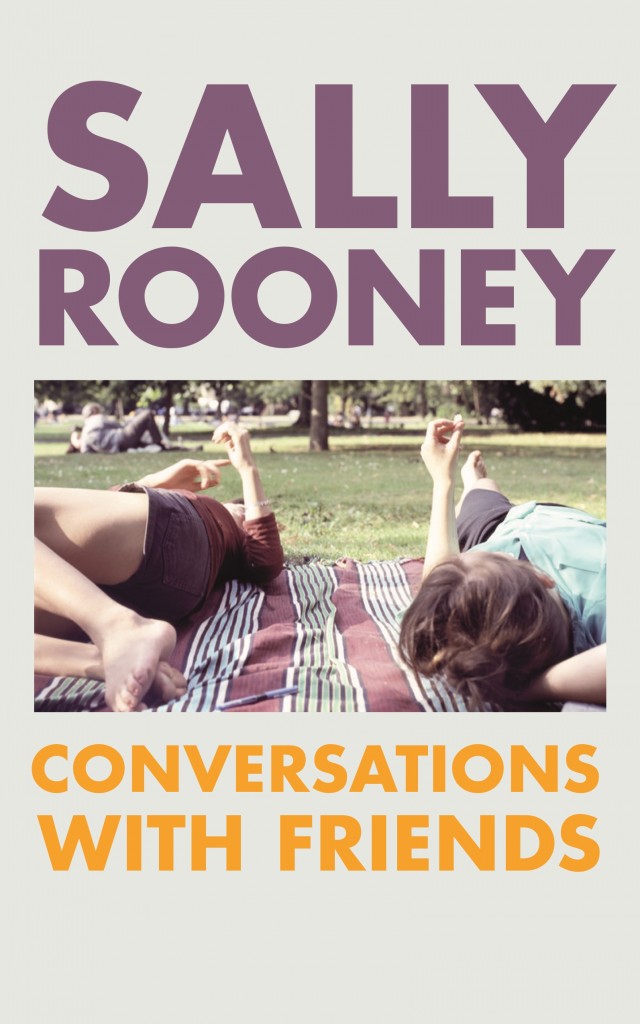 I didn’t know what to expect when I picked up Conversations with Friends (Faber & Faber, approx €13.99, out now), the vibrant debut from 25-year-old Irish writer Sally Rooney, but from the first chapter, I knew it was something special. Frances is 21, a writer and poet, and best friends with her former lover Bobbi. Melissa and Nick are older, glamorous and married. Gradually their lives intertwine, and Frances? gets more complicated as she embarks on a passionate affair with Nick. She leads us through her life, but she’s still figuring it all out herself. There are infidelities, intimacies, sorrow, some laughter and at?times, crippling period pain. The prose is elegant, intelligent, witty, sexy and full of heart. I read it in a single sitting and haven’t felt this way since I read the first story by a certain?Girls star; Lena Dunham has some real competition on her hands. A‘must-read by a remarkable new talent. 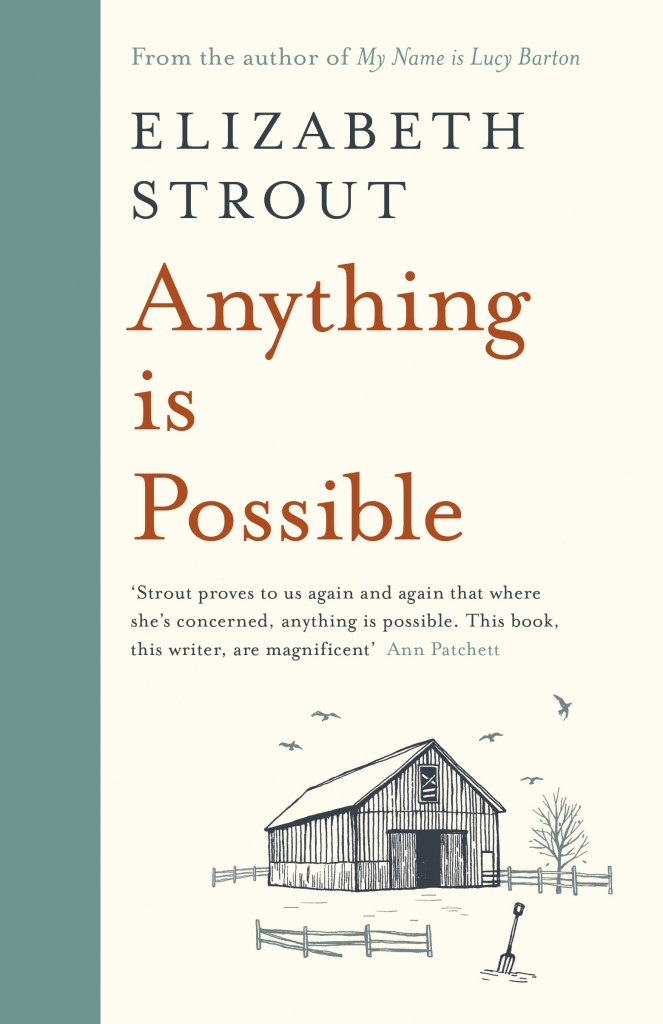 Compelling characters make Elizabeth Strout’s Anything is Possible (Viking, approx €15.99, out now) truly shine. Nine interconnected stories that reintroduce the central character of Strout’s My Name is Lucy Barton all deal with the same chasm throughout – the inability to make any real connection with others. All nine tales are built around the Illinois town where Lucy grew up. She remains an almost mythical figure because we’re so drawn to those who knew her. Like Dottie, Lucy’s second cousin, who has become an expert at suffering rejection; or Tommy, her school janitor, who spent his life convinced an early tragedy was meant to happen. A?captivating read from start to finish, and Strout’s best work yet. 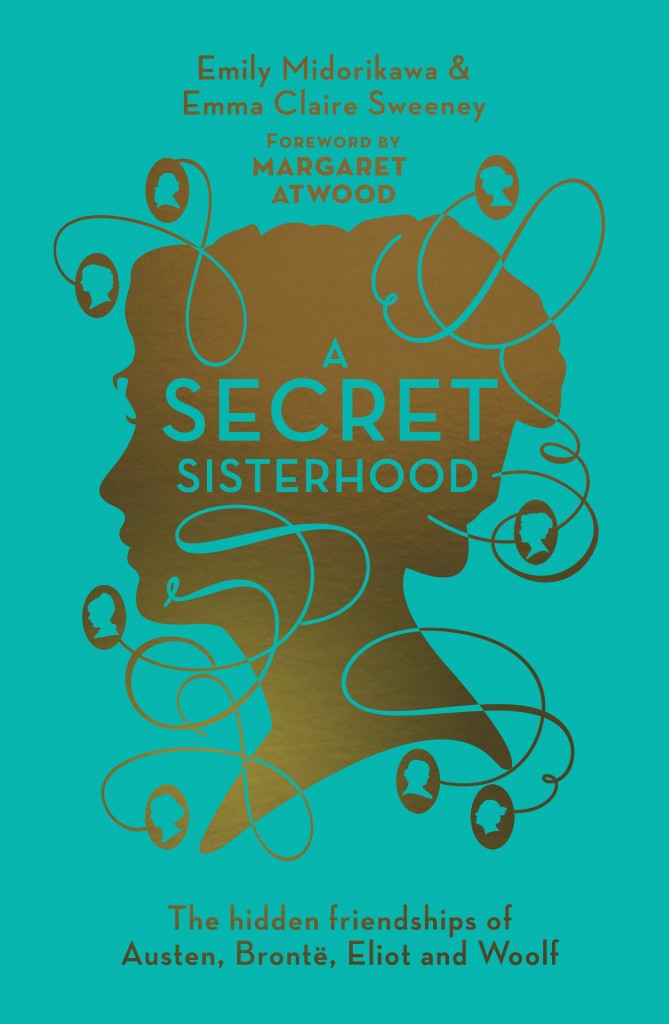 In A Secret Sisterhood (Aurum Press, approx €18.99, out June 1), the ideals of literary female friendship are turned on their heads. It looks at Jane Austen’s bond with amateur playwright Anne Sharp; how Charlotte Bront? was inspired by the daring feminist Mary Taylor; and the friendship of Virginia Woolf and Katherine Mansfield, among others. Writers Emily Midorikawa and Emma Claire Sweeney seek to dispel the myth that these women were isolated eccentrics. Instead, they shed light on the unique ties that bonded them together using largely unpublished letters and diaries. Utterly unique and insightful, this deserves a place on your bookshelf.