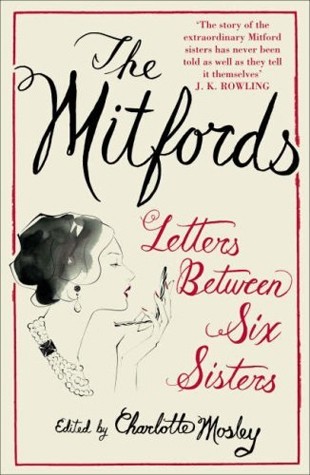 For the uninitiated, the Mitford Sisters were super eccentric aristocratic women who came of age in the period through the Roaring Twenties and up to World War Two.? Legendary, all had impossibly different outlooks (one a novelist, one a homebody, one a fascist, one a communist, one a close personal friend of Hitler, one a duchess) but adored each other; the letters are a testament to the strong bonds of family and the power of a good in-joke.? All were gifted writers and the book, which spans several decades, is happy and sad, full of light and scandal – we might not like our sisters, but would we inform on their political activities and help to have them put in prison?

I actually might do that, come to think of it. 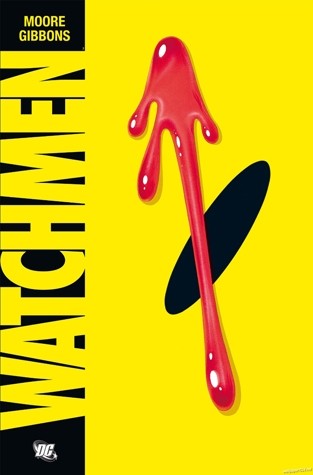 People who think that graphic novels are the ultimate low point in reading need to have their heads checked and this book popped in their hands as treatment.? Set in a world in which superheroes actually exist, Alan Moore explores the terrifying repercussions of absolute power and the lengths people go to to ensure peace and harmony.

Also, it’s totally kick-ass – with the most convoluted, exciting storyline of any book, graphic novel or not, that I’ve ever read.? Depressingly, quite a lot of graphic novels feature largely docile female characters, but they’re nowhere to be seen in?Watchmen?- my personal favourite is the (sadly underused) sapphic, paedophile killer The Silhouette.? It’s not for nothing that?Watchmen?is one of Time Magazine’s 100 best novels.? A book I constantly come back to and never get tired of. 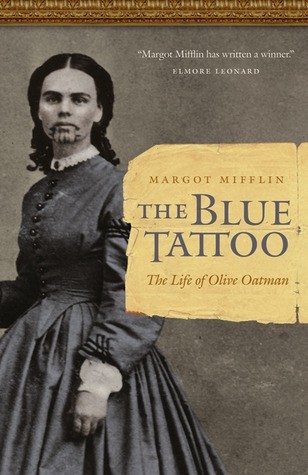 I stumbled across Olive Oatman whilst researching an article on women with tattoos.? In 1851, when Olive was thirteen, she was captured by Yavapai Indians while travelling through the American West.? She was traded to the Mohaves and, by the time she reached adulthood she was fully assimilated – with a very prominent chin tattoo.? She eventually returned to her brother, who was left for dead in the kidnapping, and became a reluctant celebrity.? It’s a story that has trickled down through the public consciousness, with tattooed ladies stealing Olive’s story to make money at sideshows, to an Elmore Leonard story, right to my handbag, where this book sits, waiting to be read.

By Sarah Waldron aka @TheLicentiate