Oscars 2016: Leonardo DiCaprio FINALLY Wins! And All The Other Best Bits

Our favourite moment of the night was when Stutterer by Irishman Benjamin Cleary won the statuette for Best Live Action Short. So well deserved, and as Cleary so eloquently put it: “Every day is a proud day to be Irish, but today more than usual.” Too right.?We’d just like to say a massive congratulations to?all our ridiculously talented nominees for their part in bringing everything that is wonderful about Irish film to a worldwide audience.?We had a record nine Academy Award nominations this year, and you’ve done us all proud.

Otherwise,?the biggest winner was critics favourite Mad Max: Fury Road taking home six Academy Awards, including Best Hair and Make-Up, Best Film Editing, Best Costume Design and Best Production. Alicia Vikander took home the gong for her superb role in The Danish Girl and Mark Rylance was the surprise of the night for his role in Bridge of Spies. Brie Larson so deservedly won for her amazing role in Room and Leo DiCaprio FINALLY won his Best Actor Oscar for The Revenant. And, much to the delight of many, Spotlight won Best Picture – a more than fitting winner.

Every day is a proud day to be Irish, but today more than usual.

Oscars host Chris Rock delivered a searing, serious and hilarious opening monologue on the #OscarsSoWhite controversy after the Academy were called out for their lack of diversity this year. The outspoken comic and actor devoted his entire opening remarks to the topic?putting it in context of the Oscars? 88-year history. “Why this Oscars? It’s the 88th Academy Awards, which means, this whole no-black-nominees thing has happened at least 71 other times. You’ve got to figure it happened in the €50s and the ’60s. And black people did not protest. You know why? Because we had real things to protest at the time,” he said.

ICYMI:?Best Dressed And All The Fashion From The 2016 Oscars Red Carpet

He straight-out called the Oscars committee for racism – “You’re damn right they’re racist, not the racist you’ve grown accustomed to. They’re sorority racist – but his words had weight and meaning, and he ended it with a simple plea: ?We want opportunity. We want the black actors to get the same opportunities as white actors. That’s it.?

ICYMI: Oscars 2016: The Dapper Gents On The Red Carpet

The need for diversity and change – it was the message and?undercurrent of the whole show,?which delivered a few other’standout’moments.?Lady Gaga was praised for her?powerful performance of Til it Happens To You, dedicated to the survivors of sexual assault and received a standing ovation. 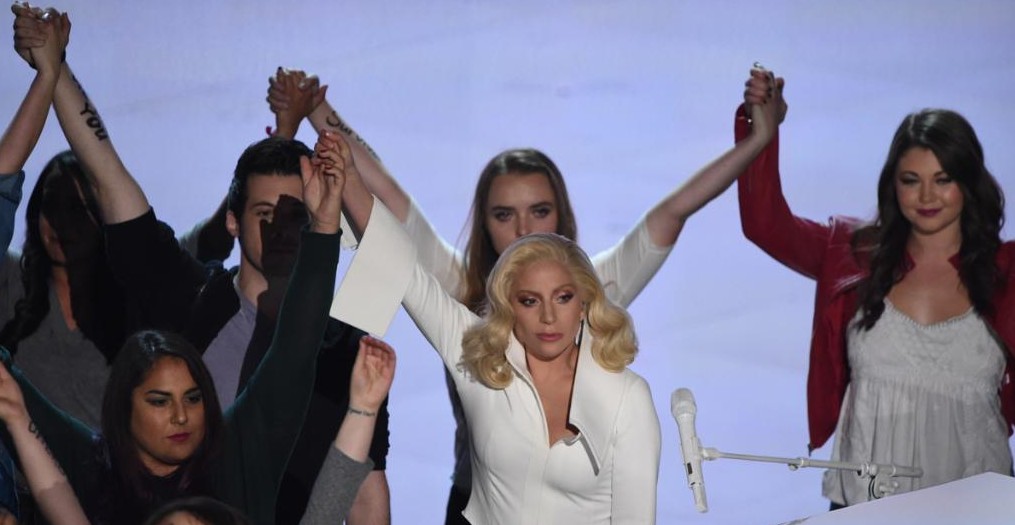 Sam Smith, who won the award for his Bond theme The Writings on the Wall, delivered a moving acceptance speech dedicated to the LGBT community, which was one of the best of the night, in this writer’s opinion.

Oh, and the moment Rock made everyone in the audience buy Girl Scout cookies to help his two daughters reach their fundraising target? Genius. Since they managed to raise over $65,000, we can safely assume they did just that.

All in all, the show ran smoothly, the jokes were funny (Ali G?!) and it was a decent 88th Oscars run. 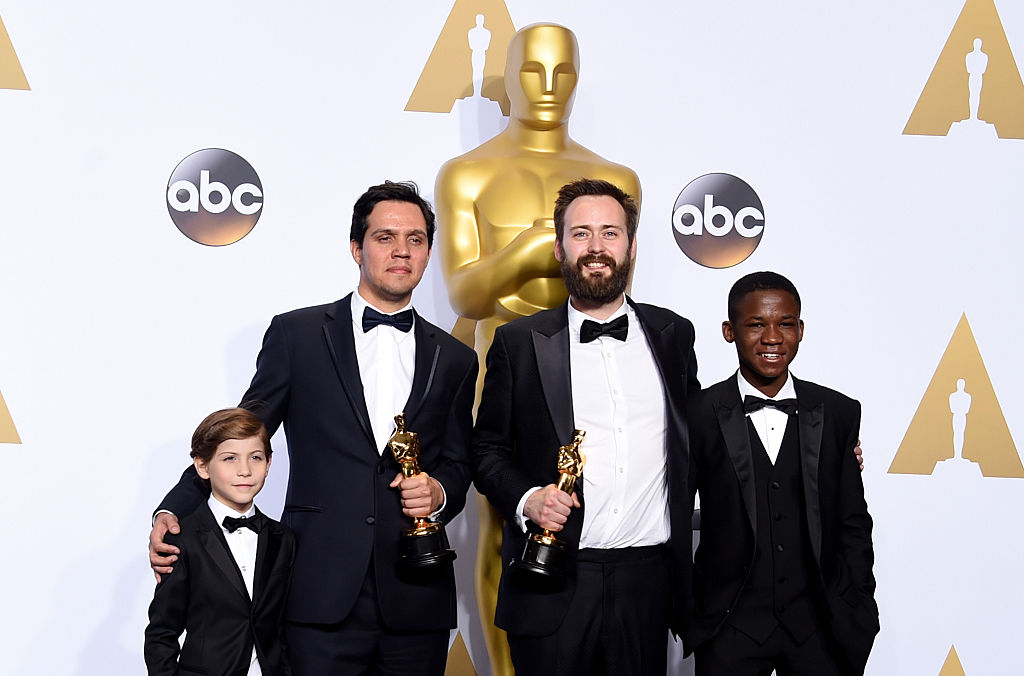 Documentary Short Subject😕A Girl in the River: The Price of Forgiveness