Are naps a good or bad thing? We debate midday slumbers

Two members of Team IMAGE go head-to-head, tackling one of the biggest questions from the office group chat – namely, whether naps are a good or a bad thing

Naps are great. Not only do they give us a break from the hubbub of everyday life; they also boost our mood and help us to perform better. A study published in the June 2019 issue of Psychologies magazine says a 20-minute nap can boost brain productivity by up to 40%.

What’s more, it goes on to say how napping in the afternoon is more beneficial than staying in bed for an extra 20-minutes each morning. Our brains need time to switch off and reboot; the turn-it-off-and-on-again method doesn’t just work on computers, you know.

Sleep can also improve our memory and creativity (which many of us could do with, considering smartphone usage is limiting our cognitive capacity). In a report published by Harvard Medical School, Dr Harvey B. Simon said, “Even a brief nap may boost learning, memory, and creative problem-solving. In a German study, a six-minute snooze helped volunteers recall a list of 30 words they had memorized earlier.”

He added, “California researchers gave volunteers a series of creative problems in the morning before being tested late in the afternoon. Half the volunteers were asked to stay awake during the day, the others were encouraged to nap. Those whose naps were long enough to enter REM sleep (the dream stage) did 40% better on the test than nappers who didn’t get any REM sleep and non-nappers.”

If you still need convincing, some of the world’s most impressive thinkers and leaders were nappers. The National Sleep Foundation says Albert Einstein, Thomas Edison and Winston Churchill were all fond of an afternoon kip, and I can understand why.

Whether I’m on the bus; in my bed; on the sofa; or at the park, drifting off for a short sleep reboots my energy levels and sets me up for the evening ahead. 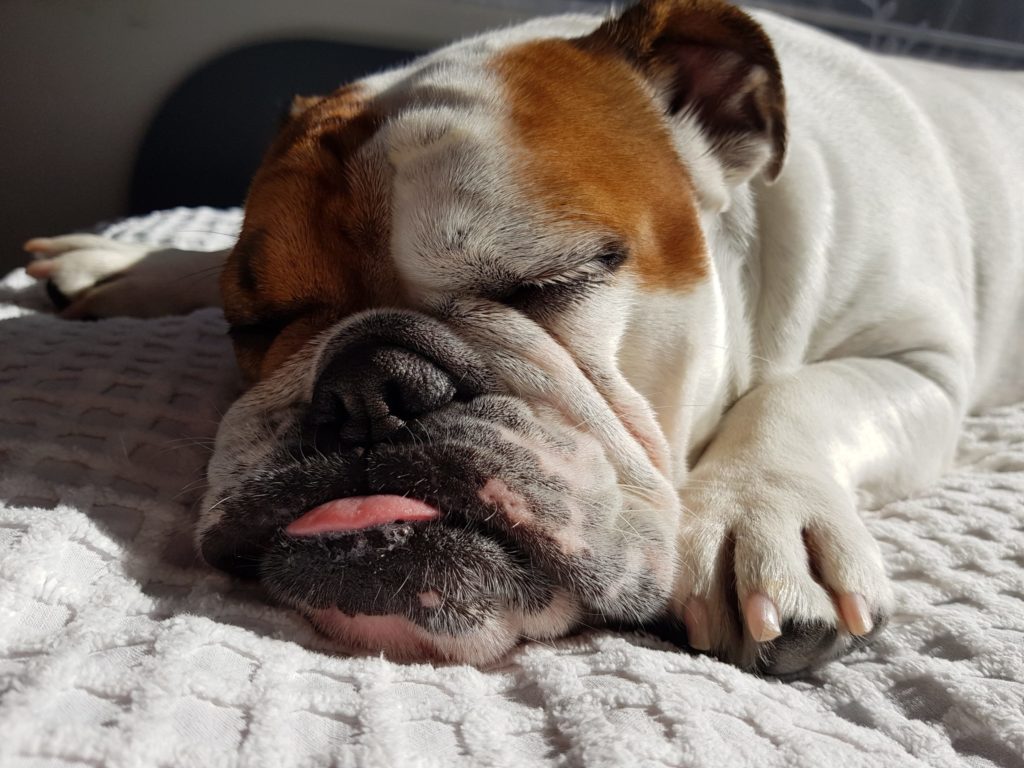 I’ll admit, I don’t have the hard evidence to back up my opinion on naps as Grace does. But I do have years of personal experience and plenty of hear-say, so that’s kind of the same thing, right?

I feel I have to stress that I don’t hate naps themselves – I love them. I love sleeping in any form; if it involves having a sleep, sign me up. What I HATE is the feeling that naps leave you with afterwards and how they mess up your entire day, rendering them simply not worth it.

Every time I come home from work or take a rest in the middle of the day, I always go in thinking maybe this time will be different; I’ll wake up feeling refreshed and rejuvenated. Not so. I wake up intensely cranky, somewhat sickly and confused about my surroundings. Those feelings don’t subside for the rest of the day, until around 10 pm when I’m reasonably more energised and feel ready to join in on the fun again. Except, you know, that’s the time I should actually be heading to bed.

It’s funny that I’m actually a poster child for someone who needs to embrace naps. I don’t get enough sleep, except on the weekends, and I often feel run down and irritable because of it. Having a nap would be the perfect solution (if naps didn’t worsen the symptoms). I really do believe that the concept of naps is a global conspiracy designed to annoy me about how I should be getting more sleep.

It all comes down to the simple phrase that I heard from a friend a few years ago, summing up siestas entirely – ‘the nap’s the trap’.

Go to bed earlier and thank me when you’re not angry-sobbing into your dinner because you couldn’t find your slippers post-nap.

Read more: I took CBD capsules for 5 days and here’s how I got on