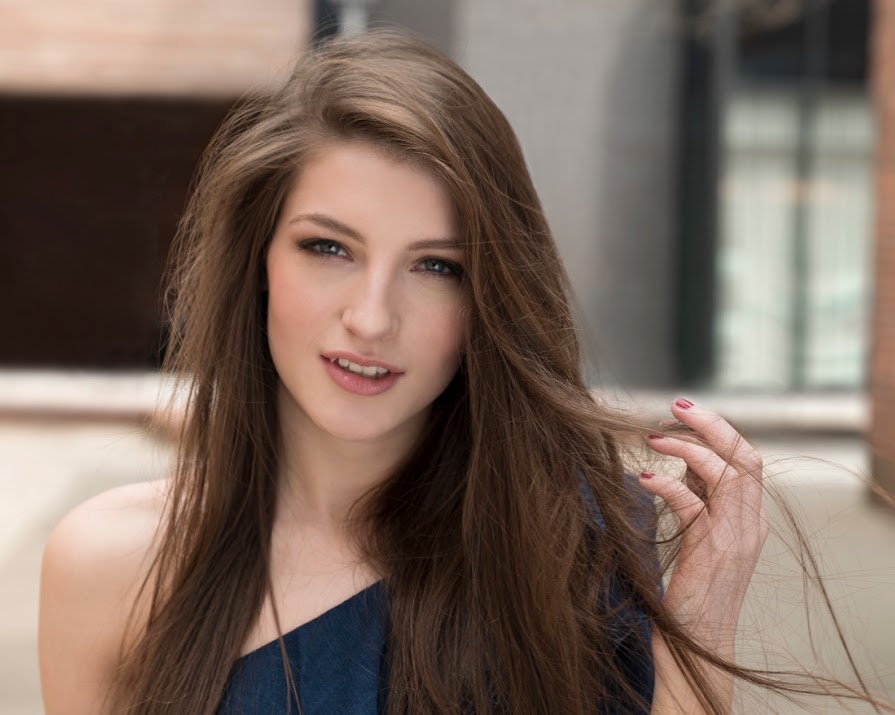 If you were a fan of Taylor Swift during her pre-pop, country era, you’ll love the music of Catherine McGrath. This 21-year-old singer from Northern Ireland has just released her debut album, and if social media is anything to go by, she’s going to be a huge success.

Everything from Catherine’s style of songwriting to her tone of voice is reminiscent of Swift. Her music tells relatable love stories; many of them so deep and meaningful you’d forget she was in her early twenties. Other songs, including Talk of this Town (which is also the name of the album), are about being yourself in a world of people who don’t understand you. Like Swift’s song White Horse, it’s about moving on from small-town thinking to bigger and better things.

Catherine, who is a cat-lover and avid traveller, has already performed her music across the world. From London and Manchester to Nashville, she’s steadily building a loyal fan base. She often posts videos of herself playing the guitar on Instagram and YouTube; regularly accompanied by her younger sister, Mary McGrath, who is also a talented country singer. The pair garner huge engagement from fans, so it’s no surprise Catherine’s music videos have over 100,000 views.

Catherine has been writing songs for as long as she can remember. “Every memory that I have, thinking back, has just been surrounded by music,” she recently said in an online documentary. “Watching grandma play piano and watching dad play guitar or write a song, and being like, ‘I wish I could do that’.” She quickly learned and perfected her skill. “Anything I could think about, I would write a song about it and I would sing it for mum and dad,” she says.

Her practice and determination paid off. She was soon invited to meet with record producers to discuss the possibility of making an album. “And so I signed my record deal with Warner Brothers in June of 2016. We released some songs, track by track, and loads of people were listening and liking the songs (which was one of the things I was most nervous about because I had never put out my own music).”

The comment sections beneath her music videos are full of people mentioning her similarities to old-school Taylor Swift. Below are just some examples.

If Catherine’s music is your kind of style, her album Talk of this Town is available to stream and buy now.