The wait is almost over. On Tuesday, April 28, the hotly anticipated small-screen adaptation of Sally Rooney’s novel Normal People will receive its Irish premiere on RTÉ One. Rooney’s rite of passage drama took the book world by storm on its 2018 release and here, in the hands of filmmaker Lenny Abrahamson (What Richard Did, Room), we can expect a sensitive and faithful rendering of a modern-day, will-they-won’t-they relationship between Marianne (Daisy Edgar Jones) and Connell (Paul Mescal); friends with benefits, expect its disadvantages are as intense and frequent as its perks. UK-based viewers can watch the full boxset on BBC Three from Sunday, April 26, while America can avail on Hulu from Wednesday, April 29. 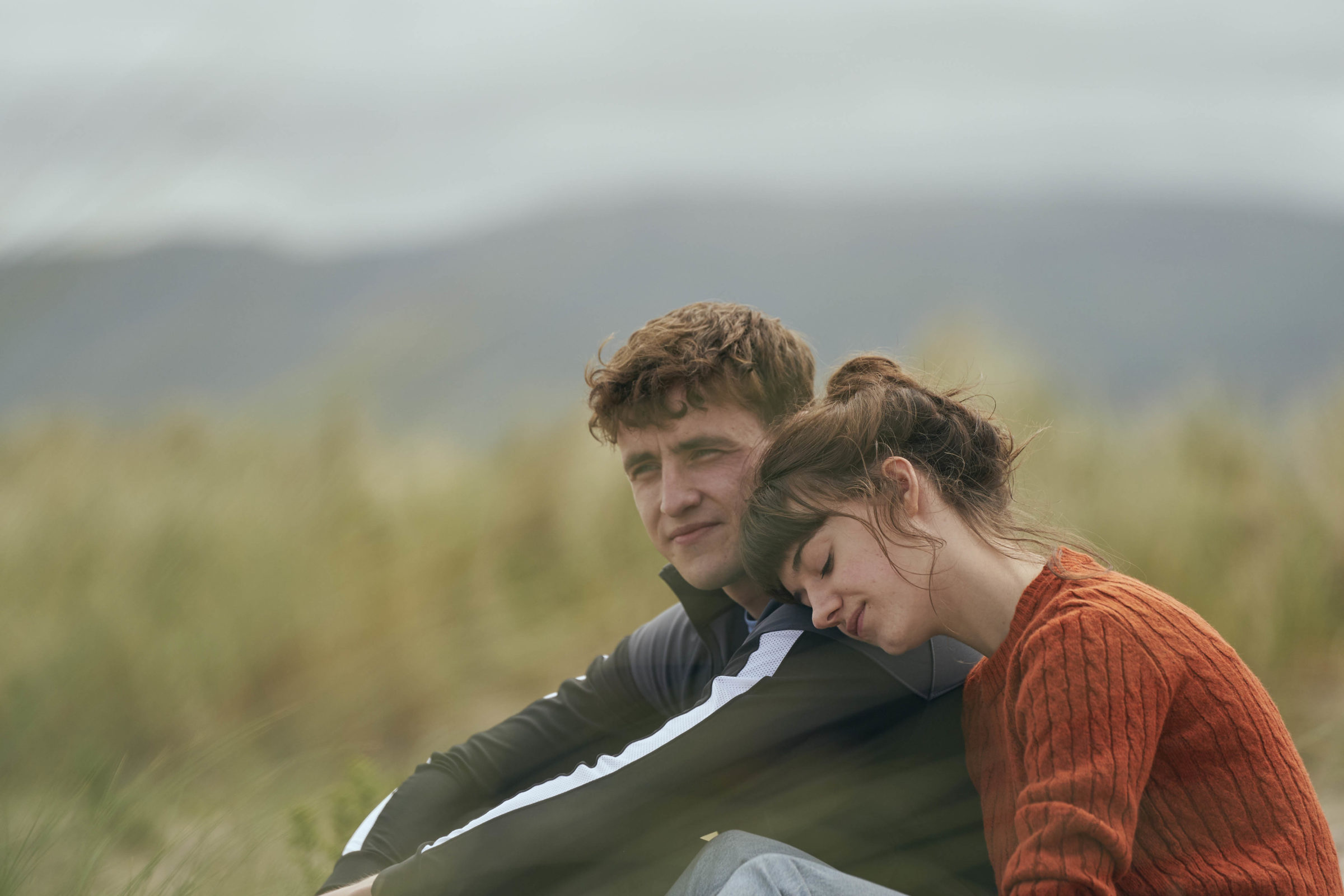 If you’ve ever wanted to know how to remove a glove or garter in a seductive manner but without an audience (yet), now’s your chance: Dublin’s Irish Burlesque Academy has taken choreography out of the dance studio and online. Usually Lisa Darling teaches her students in dance studios. During the lockdown, however, she’s inviting inner showgirls to be unleashed via the magic of video in a six-week course (€60) that can be watched and replayed at your convenience. Starting from April 28, every Tuesday Ms Darling will release a new 45-minute clip of Classic Burlesque moves, while every Wednesday starting from April 29 will be a chair routine. The former requires myriad props  – pair of stockings, chair, garter and a feather boa or long scarf – and the latter something firm to straddle (matron!). 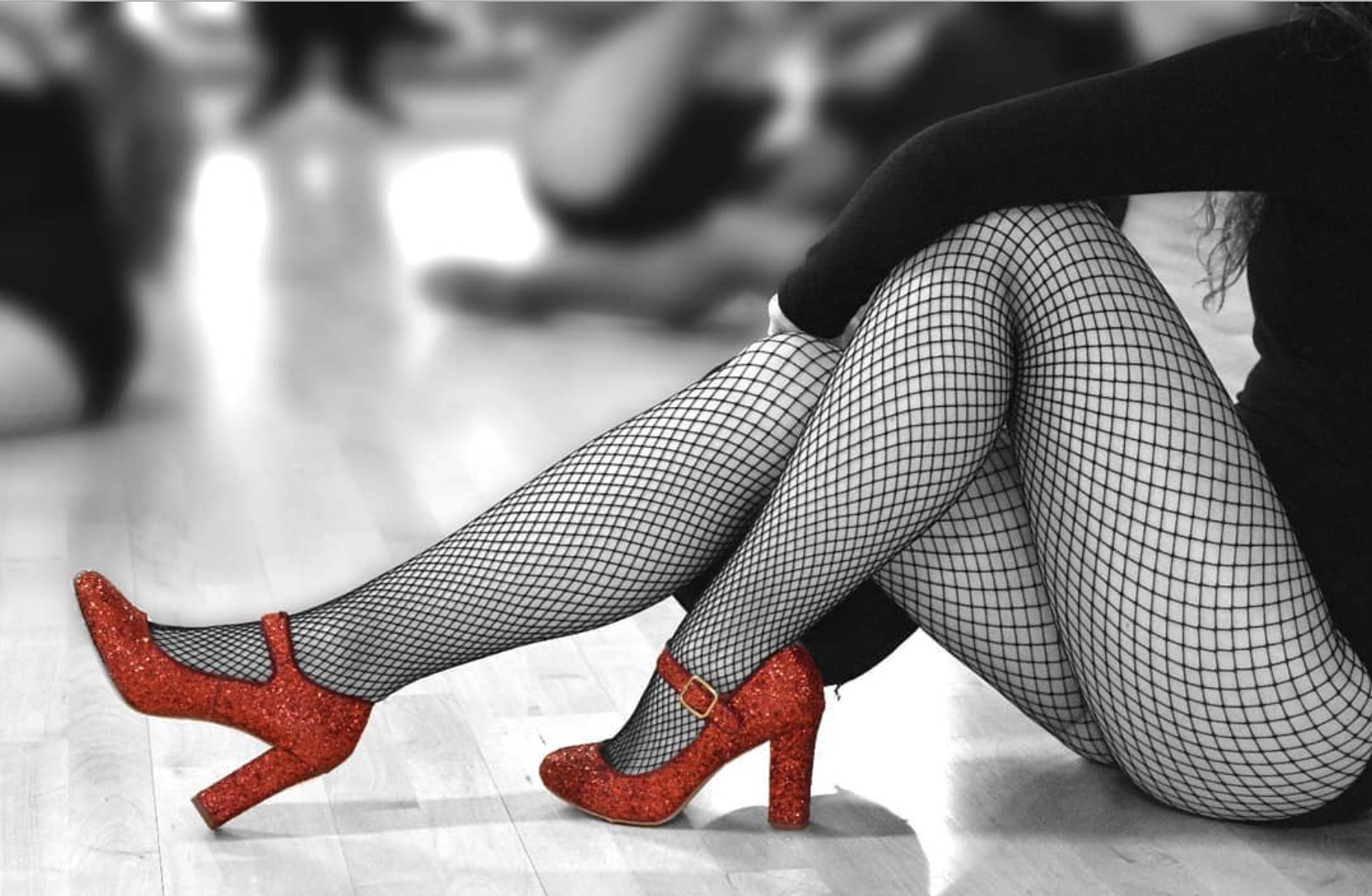 The concept of travel has been transformed by Covid-19. Where once it referred to unbridled leisure, it’s now all about restrictions and wistful memories. While we all put our holidays on ice, live vicariously through filmmaker friends Vern Moen, Ryan Ford, Martin Vielma and our very own Irishman in London, Steve Ryan, who directed and produced a 38-minute film of roughing it around Scotland. Armed with just a rudimentary camping kit and their camera equipment – no script, no crew, no firm plans – they lived on the fly for ten sodden days, relying on the kindness of local strangers (and Black Isle, Scotland’s only organic brewery). A far cry from RTÉ’s Getaways, this is adventure travel with lashings of lols. Here’s hoping a talent-spotter commissions them a full series tout suite. 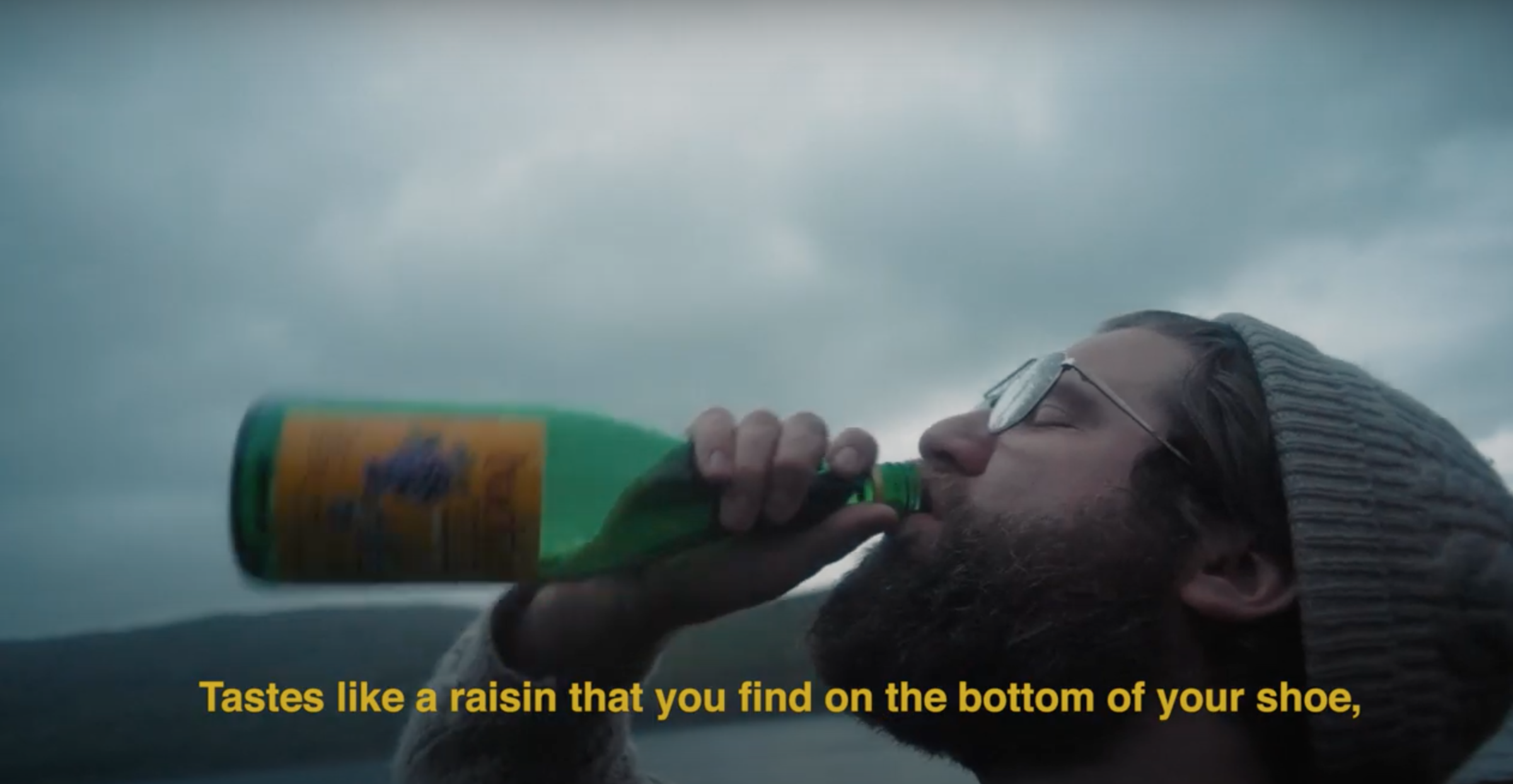 It’s no secret that freelance creatives are among the most resourceful and adaptable workforce out there: they have to be, to survive. Historically, artists and writers have often thrived during recessions, making them the victims of their own success, as it allows governments to offer paltry funding and thus re-enforce the ‘penniless poet in a garret’ stereotype.

Hopefully Irish creatives will soon be given the credit they deserve in light of the crisis, which is eliciting some inventive projects and outstanding work. One such initiative is Creatives Against Covid (CAC), an altruistic campaign raising money for ISPCC Childline and Women’s Aid, both of which have reported a surge in people seeking their help. CAC invited artists to submit poster designs with the theme of ‘Soon’ via their Instagram page, a selection going on sale online, where you can expect brilliant works by photographers Matthew Thompson, Rich Gilligan and Sarah Doyle, illustrators Conor Merriman, Anne O’Hara and many, many more.

In July 2017, Paris witnessed a blockbuster exhibition in the shapely form of Christian Dior: Designer of Dreams at the Musée des Arts Décoratifs, to celebrate 70 years of the fashion house, whose New Look defined postwar fashion. Thankfully for London fashionistas, it opened at the Victoria and Albert last year – and went on to become the museum’s biggest selling display ever, with half a million visitors in its six-month run. Tickets sold like hot (banana) cake, of course, however we can all coo and sigh at the atelier’s hyper-detailed creations in an hour-long virtual tour of the Paris show, including behind the scenes conservation and curatorial insights.

Read more: The free documentaries and musicals you can stream on YouTube right now

Read more: Spice up your lockdown meals with these big-flavour pantry items