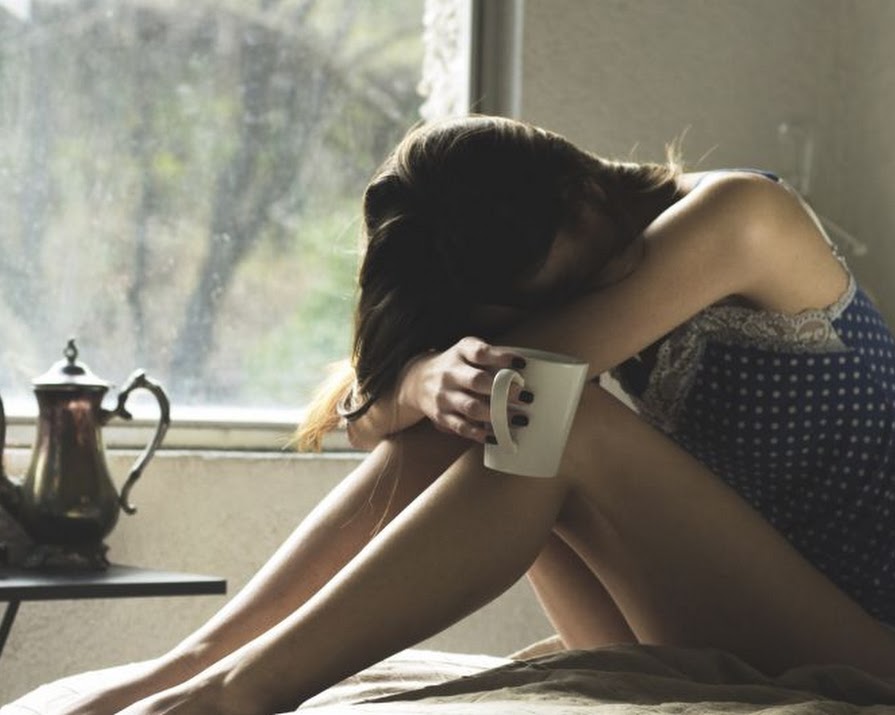 With Burnout officially being recognised as a legitimate diagnosis (according to the World Health Organisation), and on #WorldMentalHealthDay, two women say suffering from the condition has changed their lives in ways they could have never have foreseen.

The stress, depression and anxiety that comes with burnout are finally being formally recognised: Burnout is now an official workplace syndrome, according to a new report.

The International Classification of Diseases, or the ICD-11, the World Health Organization’s handbook that helps medical providers diagnose diseases, classifies burnout as “a syndrome conceptualised as resulting from chronic workplace stress that has not been successfully managed.”

#Burnout is included in the 11th Revision of the International Classification of Diseases (#ICD11) as an occupational phenomenon.
It is NOT classified as a medical condition https://t.co/t9pjcv3ctX pic.twitter.com/FF6Zzfwoj7

The ICD-11 notes that burnout is specific to occupation and “should not be applied to describe experiences in other areas of life.” So, yes, we know that burnout stems from a consistently unmanagable working environment, but what it also does is spill over into other areas of your life.

It can start small from feeling low in energy or tired until you can’t get out of bed, such are the severity of symptoms. Twenty-five-year-old Olivia from Dublin says the official recognising of the condition has almost come too little, too late. “My former employer just wouldn’t hear that a heavy workload and toxic working environment could lead not only to feeling burnt out but to an almost total breakdown. He kept insisting that “no one else complained” and that I “obviously just wasn’t personally capable of holding down the position.” He was a complete bully and I’ve heard so many similar stories from people over the last number of years. And GPs are constantly seeing it, so how the medical community isn’t doing more for it seems baffling to me,” she said.

“It started with getting aches and pains in my shoulders that simply wouldn’t subside. I wanted to leave, but in my line of work, jobs are scarce and I had rent and bills to pay. So I stayed for a year and developed insomnia, had constant panic attacks and wouldn’t leave the house on days off. Even when I left the job it took me months to recover. And it was just treated as ‘this is the job you chose, find a way to deal with it.'”

“And what no one really mentions is the knock-on effect burnout has outside your professional life: I didn’t see friends, pushed family away and my relationship fell apart due to the stress – it can make you feel totally isolated and alone. I still don’t think it’s spoken about enough, there’s still a stigma that if you’re not coping, you are the problem when it can be anything but – it could be everything else about your work working surroundings,” she continued.

Related: Do you suffer with work anxiety? Here are tips to help

Olivia says she feels the biggest issue is employers still aren’t doing enough to care for the wellbeing of their staff. “I think employers shout things like flexibility and think that solves the issue. When, a lot of the time, this just means people do five days workload in three, which only makes it worse. There should be a programme or guidelines that every office has to follow throughout the country.”

Evelyn* from Galway said her experiences of it were so severe, that she feared she’d never work again after she became seriously ill. “I developed bulimia after an intense period of burnout. I’d binge-eat junk food just to cope with the workload and up my energy levels and then feel utterly disgusted with myself. It was such a stressful environment; high staff turnover, late hours with the expectation to always be available even at weekends and I just began to not cope.”

“I went from one extreme to the other, I wouldn’t eat at all and then eat so much in one go that I’d feel I had to do something about it. Thankfully, I’m getting treatment now but I was in hell for a long time because I felt every part of my life was affected – my professional, personal life and my health as well.

“At the time, I didn’t think I’d ever be able to work again – burnout can destroy your life.”

“People say things like, ‘Oh, just quit and get another job’ but rarely is it that simple – I had two jobs in a row which caused burnout. The thing is, it’s everywhere now, this pressure to constantly be busy, be active. And I think employers and companies can talk about it – but we’re not seeing enough action or help offered when staff really start to suffer.”

*Some names have been changed 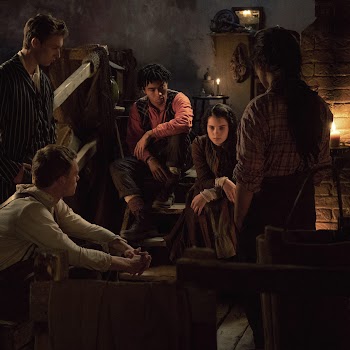 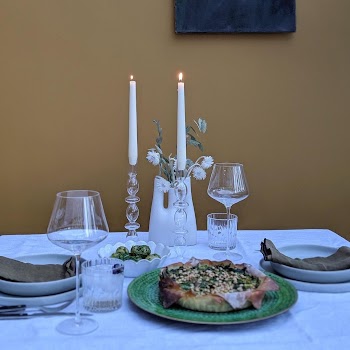 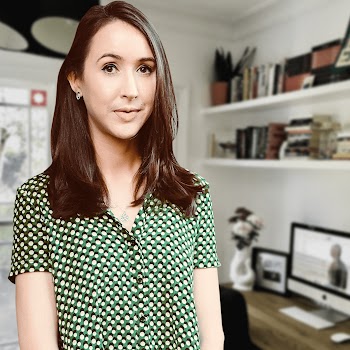 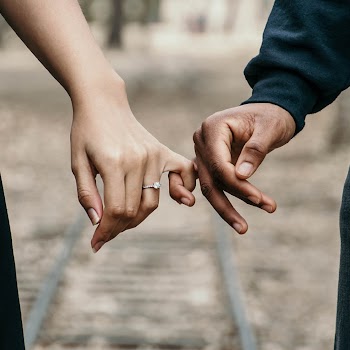 WATCH: Man proposes to train-driver girlfriend as she pulls into Pearse Station

He choo-choo chose her… If this doesn’t lift your spirits,... 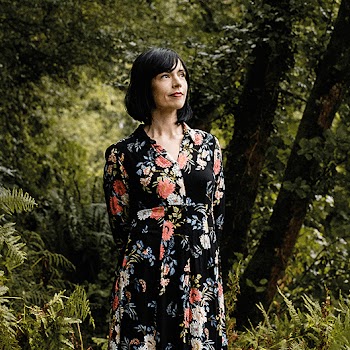 Doireann Ní Ghríofa: “Lockdown has been a good reminder of how important the arts are”

The one industry most severely impacted by Covid-19 is the... 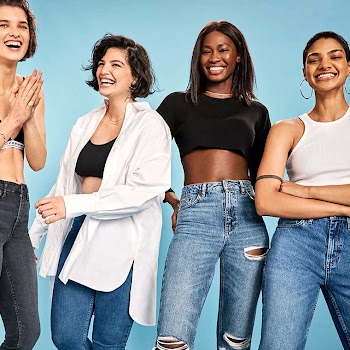 What’s going on with Topshop? Are stores open, can you order online, and are vouchers still accepted?

With news that owner Arcadia Group has gone into administration,... 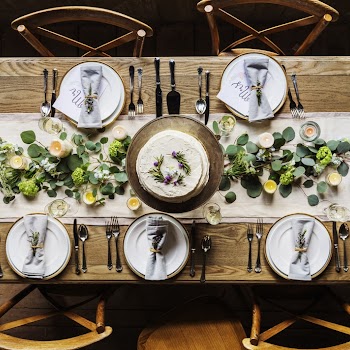 11 ways to be the most relaxed Christmas dinner host

In the past, Christmas was somewhat of a minefield when... 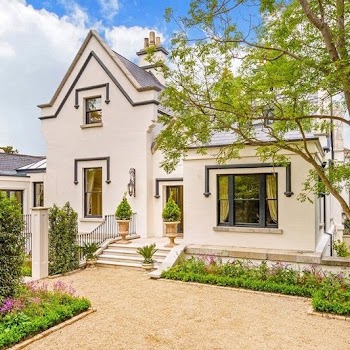 This house in Glenageary, with home cinema, will cost you €2.65 million

Fancy an elegant house in Glenageary, with five bedrooms and... 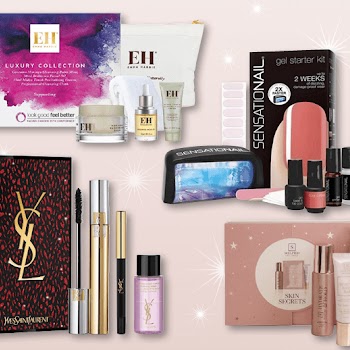 From beauty lines to handy gadgets, we have rounded up...