Netflix has released the trailer for its eye-opening documentary Fyre: The Greatest Party That Never Happened.

The documentary explores the controversial Fyre Festival; a so-called music festival scheduled to take place in the summer of 2017.

Founded by Billy McFarland and rapper Ja Rule, the event was promised to be a luxury music festival on a private island in the Bahamas.

Ticket-buyers were sold a line-up of A-list performers, as well as parties with bikini-clad supermodels. Meals would be provided by celebrity chefs, while accommodation would include deluxe, eco-friendly domes. 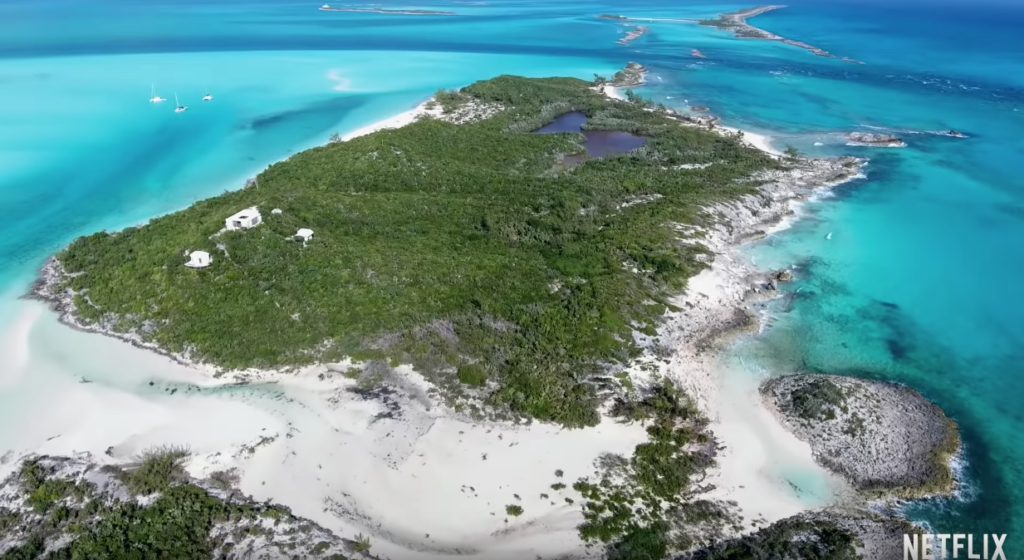 Celebrities including Emily Ratajkowski and Bella Hadid were just some of the people paid to promote ticket sales across social media.

It sold out in just a few days; with day tickets priced from $500, and VIP weekend-tickets costing as much as $12,000. Money well spent for a luxurious festival like this, no?

When revellers arrived at the island, they discovered the reality was far from what they were promised. Think wet mattresses, cheese sandwiches, and not a music performance in sight.

Watch the official Netflix trailer below: