We need to talk about Facebook Memories for a second

We need to talk about Facebook Memories for a sec, and when I say talk, I mean delete the feature altogether. The tool takes posts and photos you’ve shared in the past and plants them on your newsfeed, whether you’re prepared to see them or not. It’s very quickly ruining social media for me.

I understand what Zuckerberg was trying to do. I understand it’s supposed to be a fun, nostalgic feature that brings a smile to your face – but for the most part, it’s not.

Not all memories are as good as my sister’s wedding or the summer I moved to New York. In fact, not all memories are good, full stop. Take break-ups, for example. Who wants to log onto social media to see a photo of themselves cuddling an ex-boyfriend, especially if the relationship ended badly? And who wants to be regularly reminded of the loss of a friend, family member or pet? I certainly don’t. How can you get over something so upsetting when it’s constantly reappearing in your feed? 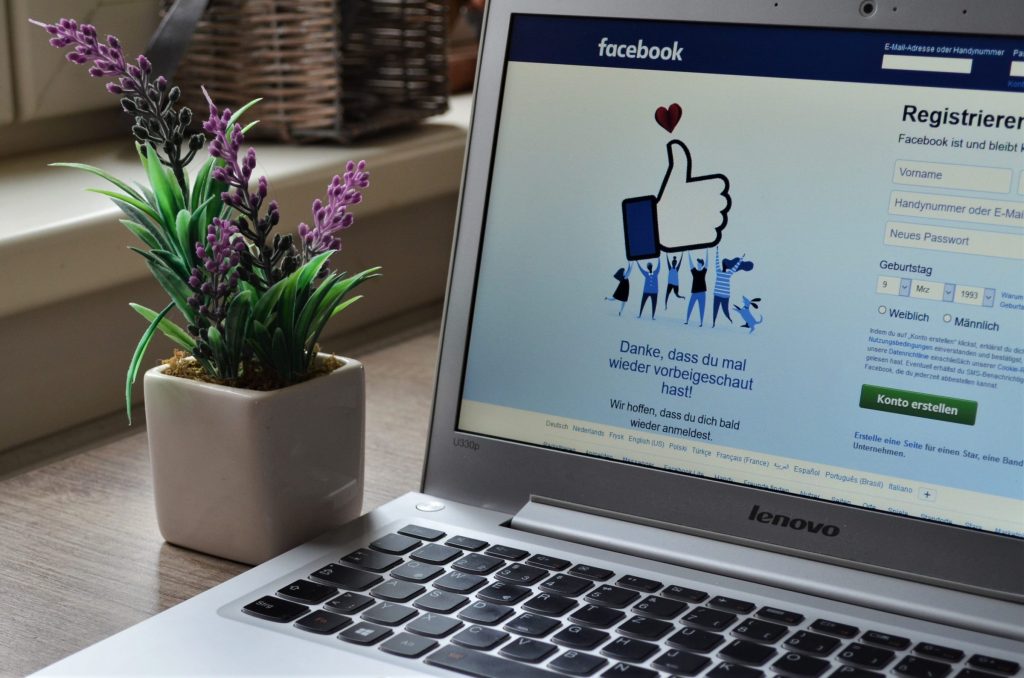 Even if the memory isn’t awful, it can still resurrect crummy emotions. I logged into Facebook recently and was confronted with a photo of myself at a friend’s wedding in 2015. I was two stone heavier than I am now and I was wearing a very unflattering dress. One glance at the old snap brought back feelings of insecurity, self-doubt and from some angles, disgust. I dwelled on the photo for way longer than I should have, coming away from it feeling deflated.

Then there’s embarrassment. I joined Facebook in my mid-teens – a time when heavy eyeliner, blue eyeshadow and clear lip gloss were all the rage. Few things make me cringe as much as those photos do – duck face and peace symbol in-tow.

I’ve started using Facebook Memories as a means of deleting cringe-worthy posts. As soon as an embarrassing one rears its ugly head, I delete it. At least next year’s memories won’t be so bad.

But what happens when these memories appear on somebody else’s? People share them and tag me in them, that’s what. It’s situations like these that make me grateful for Facebook’s Timeline Review feature. I have to check, approve (or disapprove) any post before it appears on my page. You’re not adding snaps to my feed that easily, Sandra. 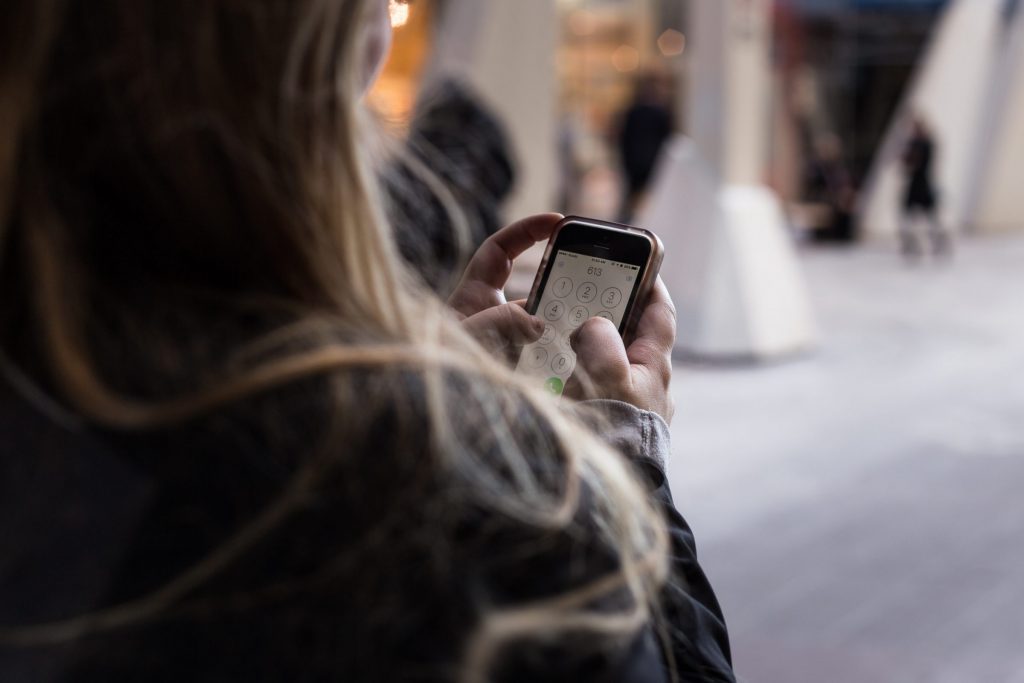 I don’t want to bulk-delete my albums. If someday, I’m in the mood for some nostalgia, I want the option to click in and scroll through them. But that doesn’t mean I want them shoved into my timeline unannounced when I least expect it.

Social media is supposed to be enjoyable. It’s meant to be something we can engage with at our leisure. It shouldn’t be the source of negative feelings of heartache and anxiety. If you hate Facebook Memories as much as I do, there’s a nifty new option to hide them from your feed. Embarrassing photos of you will probably still appear in your friends’ feeds, and they’ll probably tag you in them too, but hey – small mercies.