Modern dating: Six terms you need to know if you’re on the market

If you’ve been working your way around the dating circuit of late, then odds are you’ve found yourself in a series of strange, surreal and uncertain situations. Maybe you’ve noticed that the object of your affection has gone quiet all of a sudden; maybe he/she comes and goes like the wind; or maybe you’ve long since broken up and yet still they continue to hang around on social media thereafter, like a bad smell.

This is just modern dating, baby, so you might as well get used to it.

We’ve listed out the top six most common trends that are raging through the world of modern dating right now. We advise that you get yourself acquainted with these terms so you know what to look out for, and so that you can swiftly run a mile in the opposite direction if you recognise it being perpetrated towards you.

According to the Urban Dictionary, “ghosting” applies to the practice in which a person cuts off all communication with the one they’re dating, providing zero warning or notice beforehand. The hope is that the ghostee will just “get the hint” and leave the ghoster alone, as opposed to showing any kind of backbone by simply telling the other party that he/she is no longer interested. 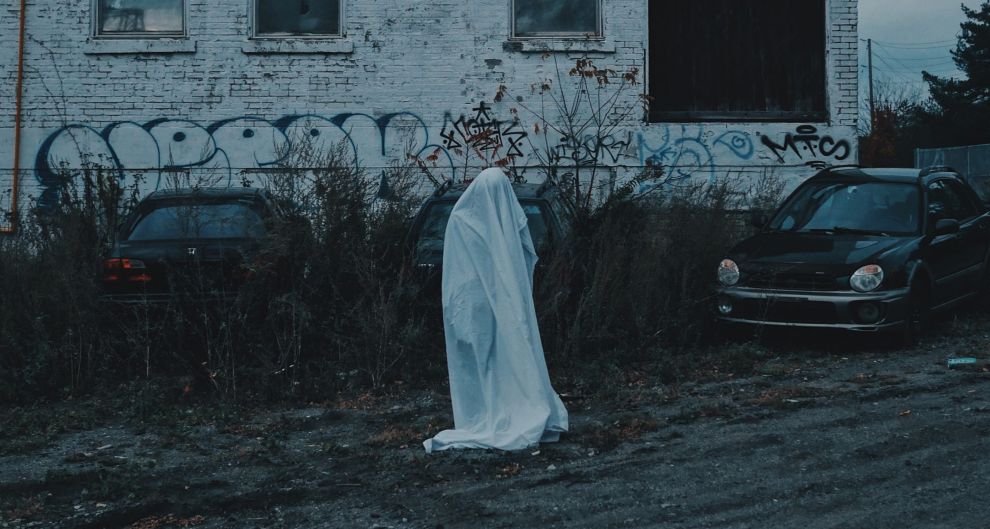 In this instance, you’ve already experienced the pain of your former love interest going all radio silence on you for no apparent reason, but now, they continue to lurk in the ether and follow your every digital move. It’s the stuff of millennial nightmares – they watch your Insta Stories; “like” your Facebook posts; even your Linkedin updates fall prey to their relentless online gaze. All of which they do with eerie, haunting, silence.

Related: Here’s why your geeky awkwardness is actually a good thing

Similar to haunting, zombieing also involves a relationship you thought had expired. However, whilst haunting means your ex hovers about in the social media ether in eery silence, zombieing means they’ll reach out when you least expect it, in what appears to be an effort to bring your long-dead relationship back to life. Don’t be fooled though, zombies do not have the power to inject life back into the dead. As quickly as they reach out, they’ll often drop you like a dismembered limb.

Breadcrumbing mostly revolves around social media, but it can take place in real life too. Here we see an ex or a crush liking and commenting under your social media posts; sending flirtatious texts, or engaging in flirty banter in the office etc., without any intention of starting an actual relationship with you. They are simply dropping “flirtation crumbs” in the hope of keeping you interested, without having to commit to a relationship or uphold any dating expectations. In breadcrumbing, the crumb-dropper is really just feeding his/ her own ego. 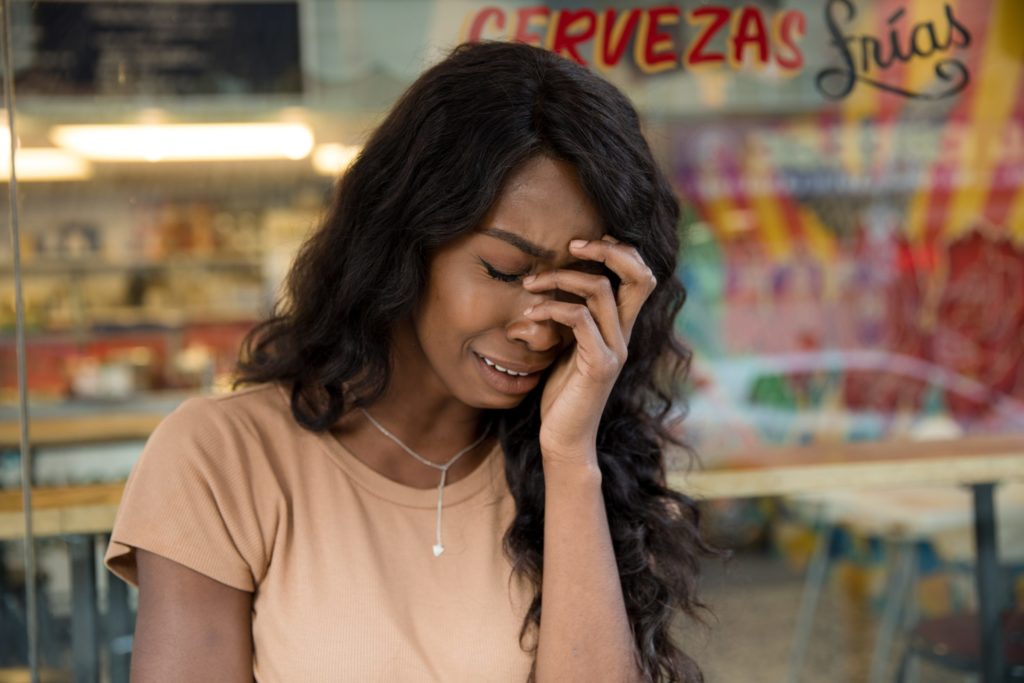 This is a particularly cruel activity carried out by lady-killers and man-eaters alike; people who like the chase, but not the commitment. Essentially these people will chase you, showing a huge amount of interest and maybe even engaging in elaborate displays of affection for weeks and months on end. If they’re good then they’ll reel you in, but unfortunately as soon as the they “catch” you, they’ll almost immediately lose interest. Just like that, you’re “released” from being the object of their affection, usually just when you’ve “caught” the love bug. It’s not pretty.

Benching is not worlds away from bread-crumbing, but it applies when someone is dating more than one person on the go. Their feelings about you are not strong enough to want to be exclusive (or to show any sort of commitment, for that matter) but they still like you enough to stay in semi-regular contact, and maybe even go on the odd date. You know all those times when your person then goes quiet or cancels on you?  That’s when you’re being benched, because they’ve chosen to play with someone else. Being benched feels pretty awful, so you’re probably better off changing teams and playing the field with someone else.

Related: I’m newly single and this is what my solo trip to Paris taught me about self-love