Here’s why your geeky awkwardness is actually a good thing

Awkwardness is Louis Theroux staring at his interviewees in silence. It’s Ryan Seacrest trying to high-five a blind man, and it’s the person whose job it was to fake type on the RTÉ news that time.

It’s the first dance at the wedding; the groom twirling the bride in the opposite direction that she was expecting so that their arms get entangled and they’re left in an uncomfortable side-to-side shuffle. It’s the moment someone lets out a teeny-tiny (but definitely audible) fart in the team meeting.

Awkwardness facilitates a special kind of hilarity; one that wields experiences and responses that you never even knew could happen. There’s a reason why Hugh Grant’s character was cripplingly awkward in practically-every-movie-he-ever-starred-in, because awkwardness is incredibly endearing.

The endearing nature of awkwardness

Awkwardness is an indication of someone going outside their comfort zone and it inadvertently adds a bit of uncoordinated colour to a world that would otherwise be blanched in blandness. Sure, we may dream of an effortless, Barry White level of cool, but the reality is that whether it’s a dog humping your leg or a child announcing that your breath STINKS – these moments push us to stop taking ourselves so seriously and they have the power to bring endless laughs and hilarious memories, so long as we let them.

There are a surprising number of benefits that come with dating an awkward person. For starters, the social clues that indicate whether we like you or not are far more apparent. We laugh too loud (to the point of shrieking, sometimes), we knock things over, we fidget and we sweat more than any person should sweat. All attempts to conceal one’s emotions are pointless, which means that you never have to question where you stand with us. These flame-cheeked, knee-jerk, frazzled reactions indicate authenticity and the human experience in it’s purest form; fogged up glasses and all. 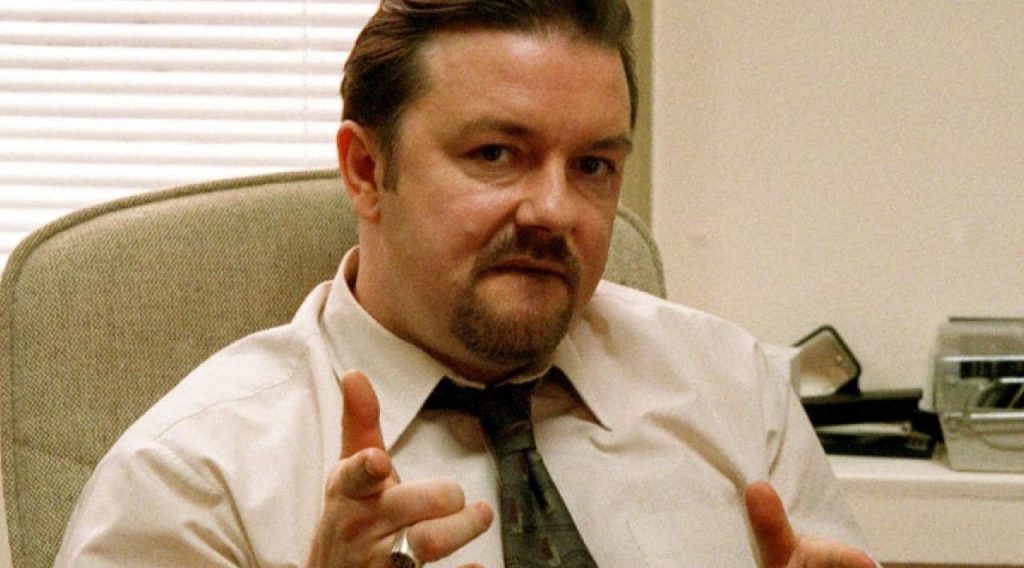 The opposite of awkward isn’t always cool

Sometimes the opposite of awkward isn’t even “cool”, sometimes it’s just rude. Take the experience of passing a vague acquaintance on the street. A potentially awkward encounter that people have survived since the dawn of time, these days society’s fear of awkwardness is such that this experience is one we try to avoid at all costs. Instead of offering a wave or a smile to the individual, as was the norm back in the day, we now pretend to answer our non-ringing mobile phone, or search for nothing in our bag, or we feign sudden interest in a nearby concrete wall… All in an effort to avoid our own awkwardness.

I struggle to trust those who claim “I NEVER get awkward!”, and I’ll admit that I find self-assured teenagers particularly unnerving. It’s as if they have a secret blueprint for how to tackle every possible human situation, which only facilitates a curated approach to life that is entirely disconcerting and robot-like. As far as I can see, these people either lack a minimal level of self-awareness, or they are as authentic as Donald Trump’s skin tone.

The positive side of awkwardness

People talk about awkwardness as if it’s something to be ashamed of, when the reality is that awkward people tend to appear more approachable and more authentic. What’s more, we facilitate more hearty laughs than our cool-as-a-cucumber counterparts as we try to navigate the tumultuous world of unrequited high-fives and handshakes that unexpectedly turn into mangled fist-pumps…

As shows like The Office and Extras highlight, awkwardness facilitates a more raw form of comedic pleasure that can’t be quantified or replicated. It’s the steamed up glasses in a disco; the flustered stutter on the first date; the rising rouge upon one’s cheeks that all point towards a bumbling vulnerability that is swoon-worthy in its own right.

So let’s raise a glass to the gift of awkwardness and let’s find comfort in the fact that everyone gets awkward at some point or another.

ICYMI: A word of warning to people who speak with their eyes closed