Here at image.ie, we put a lot of focus on women’s relationships with the internet, exploring the negative elements and celebrating the positives but we decided to have a look at men’s relationship with social media. I put out an open call for men to slide into my DMs on Twitter so we could chat about their online lives. A risky move – I only had to block one man – but from dealing with the pressures of going viral to learning when to shut up, here is what they have to say about social media.

All interviews have been edited and condensed for clarity.  Some names have been changed.

What’s your relationship with the internet?
I’ve learned a lot in the last number of years from my social media experience. I hear from women about the terrible behaviour of men, and of those men who use “ally-ship” as a cover for their own terrible behaviour. So I have to gauge my interactions with not offending . I realise I am a product of my environment and upbringing and have to second guess my initial reaction to events. It’s really hard to realise that sometimes the best course of action can be to just “shut the f*ck up”.

What do you not like about social media?
The barrage of constant information and the FOMO of turning off. I actually turned off all notifications apart from breaking news and work email. I just find it all very intrusive. I experimented with time locks and found them good but I gave up after a while.

Are people having as much fun as they say they are online?
God, no – I hate snapshotting. If you do it, it arguably detracts from your experience as you’re looking for that “social media moment” rather than just having fun.

How has social media made an impact on your life?
Social media has made me kinder and more open-minded and more aware of my place in the world but also I think meaner and quicker to judge? People should be called out when they mess up but I found myself tending to write off an entire person because of something they said on here and then meeting them in person and finding them perfectly nice.

Does social media embellish a new kind of toxic masculinity?
Oh, for sure. ‘Didn’t Happen’ Twitter is a specific online manifestation of that guy who acts tough in front of his friends but keeps his head down when he’s alone. Online, there’s always someone around for you to be the big man in front of. 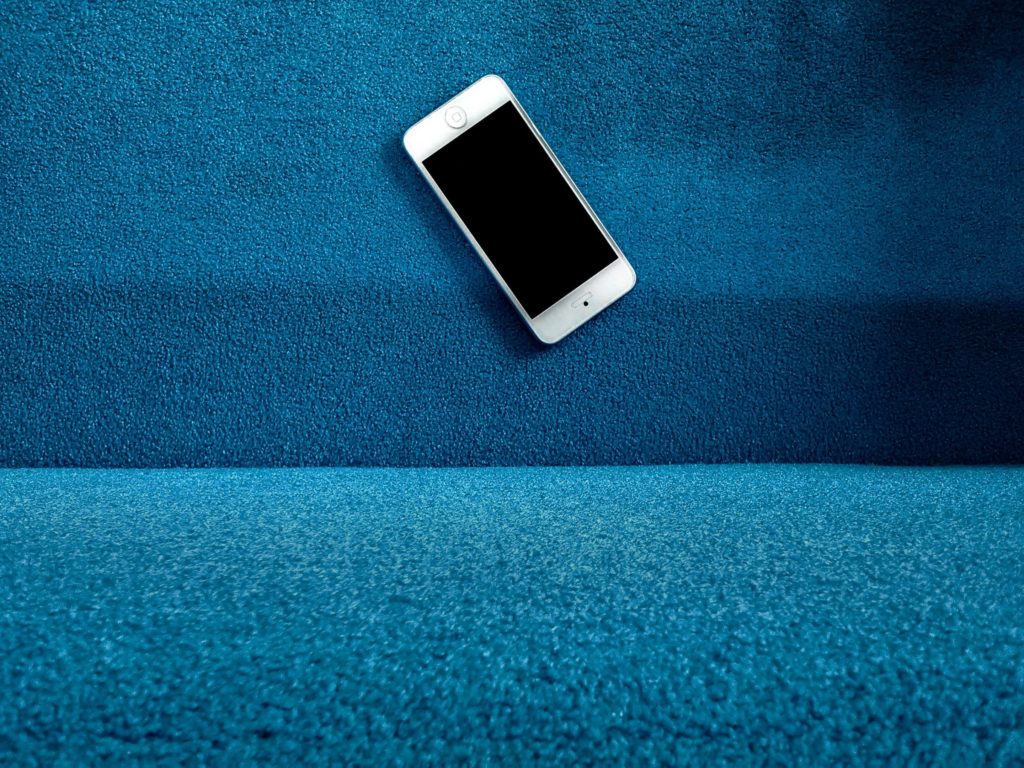 What are the best and worst parts of social media for you?
It has helped me understand certain issues that I didn’t know much about, like trans issues. Similarly, it allows me to connect with like-minded people.  The trolls and abuse one can get could be disturbing. Too much time wasted on the internet and silos. Lately, the spreading of conspiracy theorists, racism and bigotry is quite rampant.

I’m finding a lot of my male friends are now presenting with eating disorders. The male body is now being scrutinised as much as the female body.

What are your thoughts on social media?
I find it’s a nice way to connect with other gay men, which is a good thing… I’m finding a lot of my male friends are now presenting with eating disorders. Some of this might be explained by the influence of Instagram for example. We see unattainable lifestyles but then that equally effects women too. Many guys are on steroids. It’s also the lack of guys with normal bodies, there’s so few that are being presented online. The male body is now being scrutinised as much as the female body.

What are the best and worst part of social media?
I think unless you carefully curate your own timelines, social media can be a really poisonous place and even with curating it, the sh**e still sneaks in at times. That, I think, is the biggest difference from the initial days of chat rooms and forums. You’d go to places that were specifically for your interests, so even if there was trolling or something horrible happening, it was within the context of a football forum, or a Zelda forum, or whatever else. Now it’s just a deluge of awfulness unless you strictly manage it.

Have you ever posted a picture of a selfie one week and had it done extremely well and then the next week you post another and have it flop?

Why did you step back from running Humans of the Sesh, the Facebook page with 609, 000 likes?
Social media is like a creativity treadmill that never stops. In fact, it might only get faster as you run. If you want to compete to feel accomplished, you are forced to continue. Companies like Facebook set the pace and as content creators, we are forced to keep up to be “successful”. I began to see this happen when our posts started getting less likes and less interaction. I saw this and thought that despite feeling my stories were good, I was losing my touch. This had a profound effect on my mental health and caused me to write less and less. Have you ever posted a picture of a selfie one week and had it done extremely well and then the next week you post another and have it flop? Everyone is at a risk, no matter what you post or publish.

I love scrolling and see hundreds of opinions and links and insights and occasionally a row each day.

Do you feel you waste more than online rather than getting something beneficial out of it?
I am freelance so I waste a lot of time on it. But I find it’s vital to my life. It connects me to the world and gives me access to worlds and people I would have little experience of otherwise, ‘black Twitter’ especially.

Do you wish you could spend more time offline?
I have a short attention span so while it would be nice to pretend that I would like to sip coffee and read some Great American Novels, I do love scrolling and see hundreds of opinions and links and insights and occasionally a row each day. It’s very stimulating.

Do you think that there’s better discourse online for mental health?
Chatting with people who have lived experience of mental health definitely helps me manage and maintain my own mental health recovery. It’s almost like having supporters who understand what you’re going through and are able to offer that support, advice and guidance.  I’ve had my own battles and now I use my own experiences to help those who might be struggling and to encourage men that it’s ok to talk.