Meghan Markle’s former LA home is on the market for $1.8 million

Meghan Markle’s former home in Los Angeles, which she shared with her ex-husband Trevor Engleson, has recently gone on the market for $1.8 million dollars

Before Meghan Markle married Prince Harry and became the Duchess of Sussex, the actress lived in Los Angeles. More specifically, she lived in this two-storey house with her ex-husband, producer Trevor Engelson.

While their marriage was short-lived (lasting from just 2011 to 2013), entertainment news site TMZ says the couple spent their loved-up days here. Now, local real estate agent The Bienstock Group has listed the house for sale. 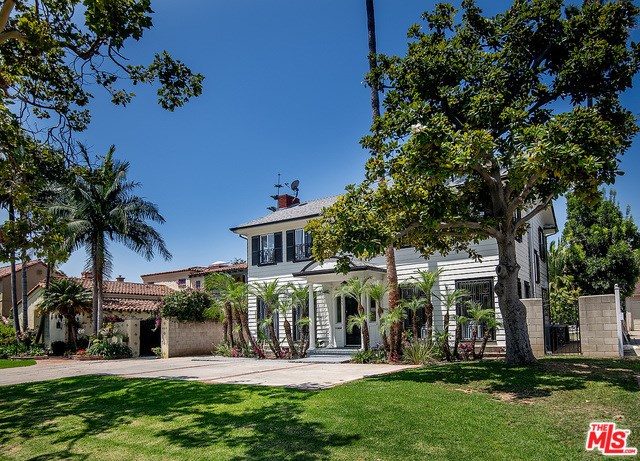 Built in 1924, the LA home is described by real estate agents as a “rare colonial charmer with so much sunshine”. It’s in keeping with many other houses in the area; with 1920’s-style architecture attracting celebrities such as Melanie Griffith, Mindy Kaling and the late Nat King Cole. 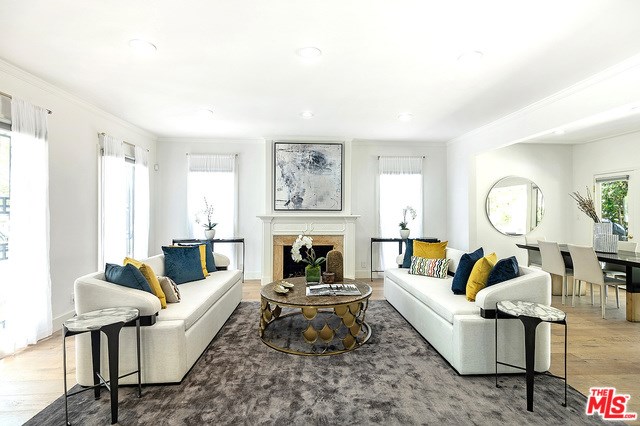 The downstairs area boasts an open-plan design; ideal for Hollywood celebrities who like to entertain. The bright living room, with its feature fireplace, opens onto both the dining room and family room. 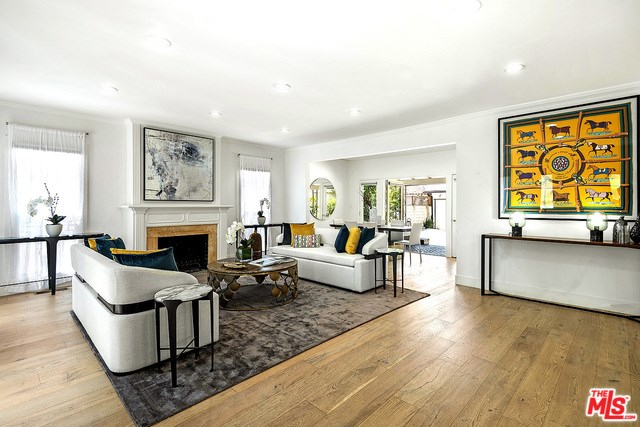 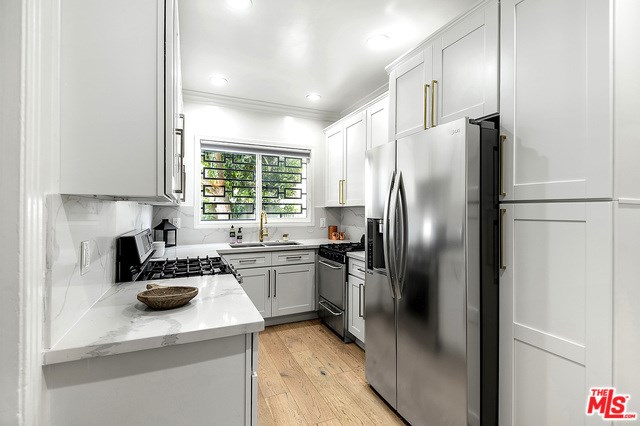 The kitchen is surprisingly narrow, given the size of the rest of the house. Still, it comes with a classic American-style fridge/freezer, gas hob and double sink. There is also ample storage units on both the floor and walls. 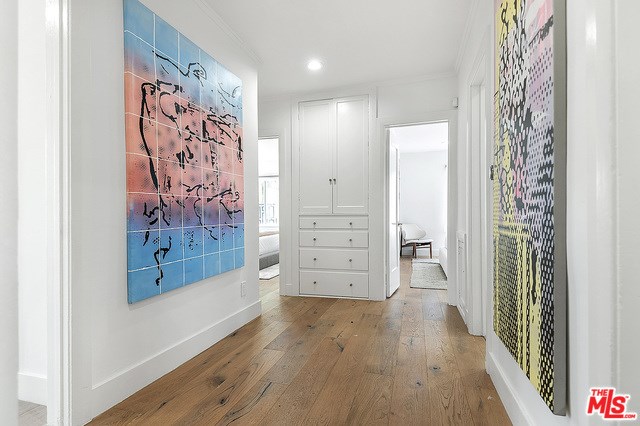 Elsewhere, there are four double bedrooms (all of which are filled with natural light) and three full bathrooms. Judging by the photos, these have been tastefully upgraded with modern fixtures. 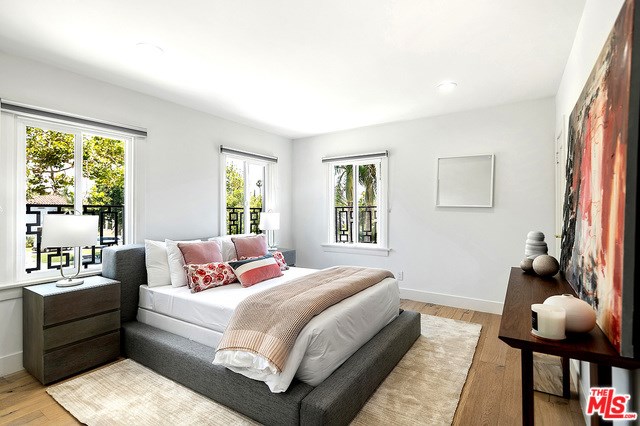 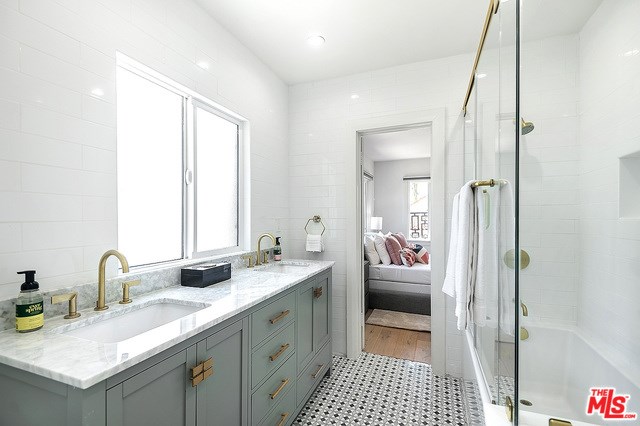 Outside, there is abundant off-street parking, a “park-like” grassy yard with a porch, and an outdoor seating area for those who like to dine al fresco. 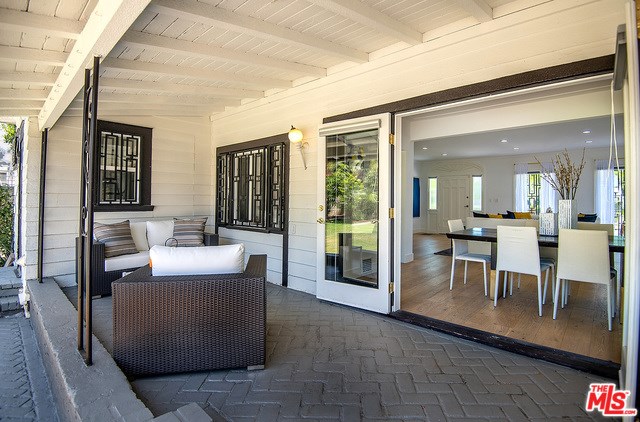 Other notable features of this former celebrity home include an external garage, a central air cooling system, central heating and an integrated dishwasher.

With a hefty price tag of $1,799,000, we suspect the only people who can afford to live here are other Hollywood stars… Any takers?

Photos: The Bienstock Group, via thebienstockgroup.com

Read more: This terraced house in Ranelagh will set you back €1.2 million

Read more: Ideas you should absolutely steal from your favourite hotel bathroom

Read more: Moving into your first place? Here’s what is worth investing in… and what’s not