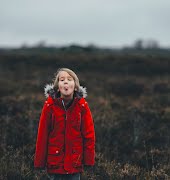 Meghan Markle and Prince Harry attended the European premiere of Disney’s ‘The Lion King’ live-action remake in London. There they mingled with members of the cast and crew, including singers Beyoncé and Elton John

The royal family doesn’t usually attend star-studded film premieres, but Meghan Markle and Prince Harry made an exception. The pair, who recently celebrated their son Archie’s christening, stepped onto the red carpet on Sunday for the European premiere of The Lion King in London. 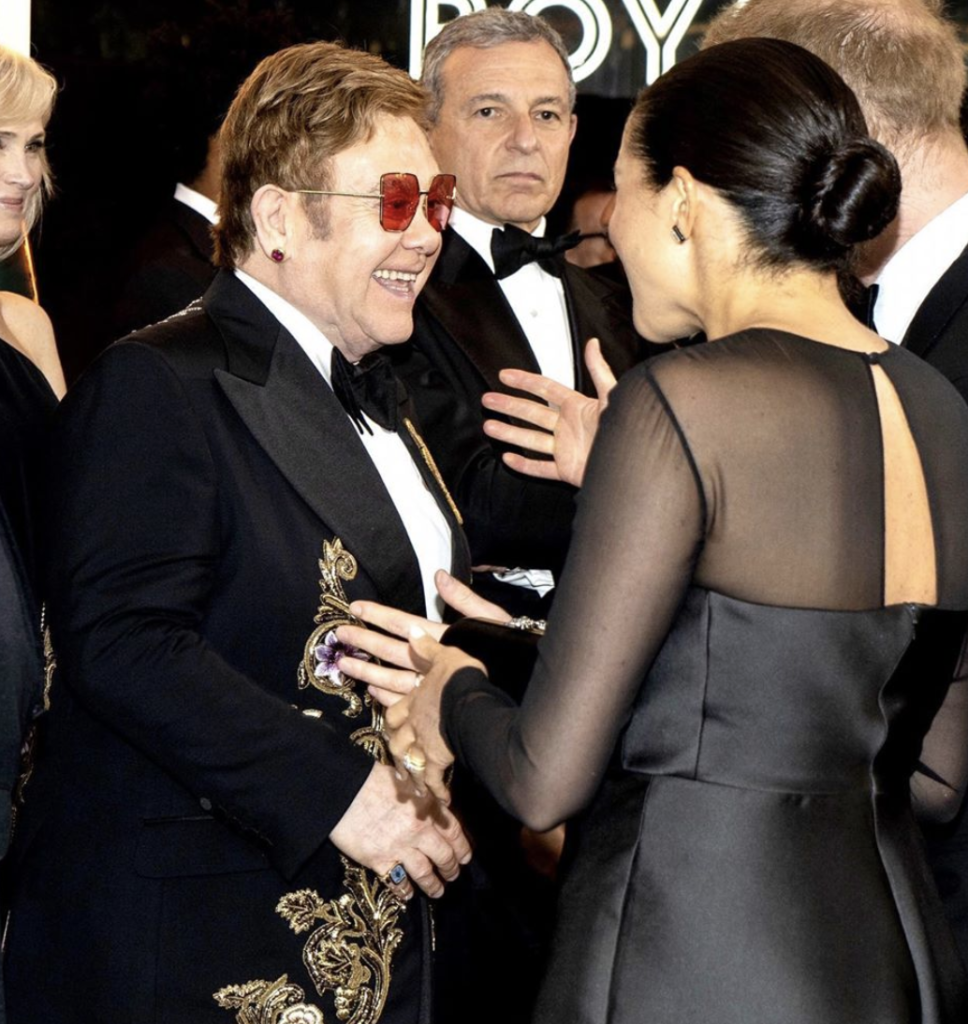 Sharing photos of the event via the @SussexRoyal Instagram account, the royal family said, “In celebration of the film’s release, the Walt Disney Company announced #ProtectThePride, a global conservation campaign to support efforts protecting the rapidly diminishing lion population across Africa. 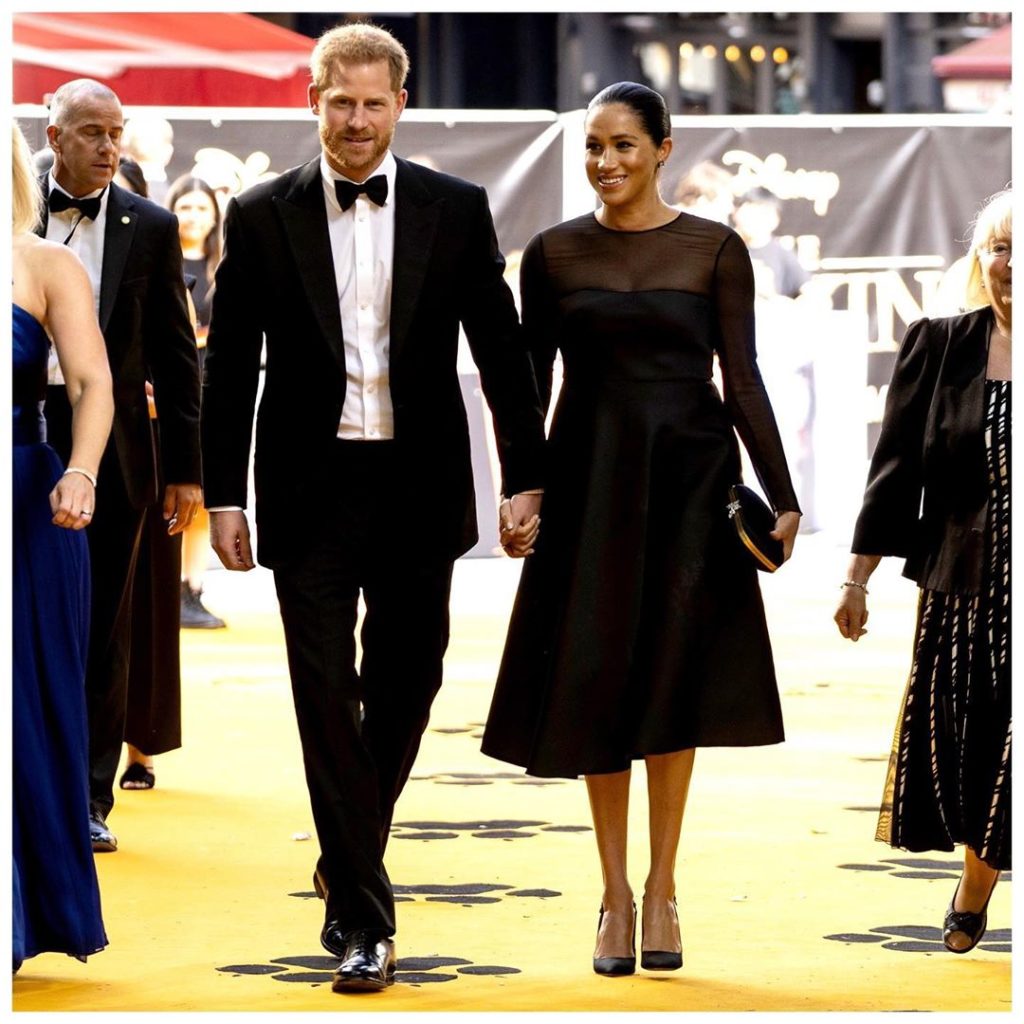 “As a part of their commitment to this cause, Disney also made a donation to the Duke of Sussex’s upcoming environment and community initiative which will be formally announced this autumn”.

According to the statement, “The Duke and Duchess are committed to advancing conservation efforts across Africa and around the world, and working with communities to ensure a sustainable future for the planet”. 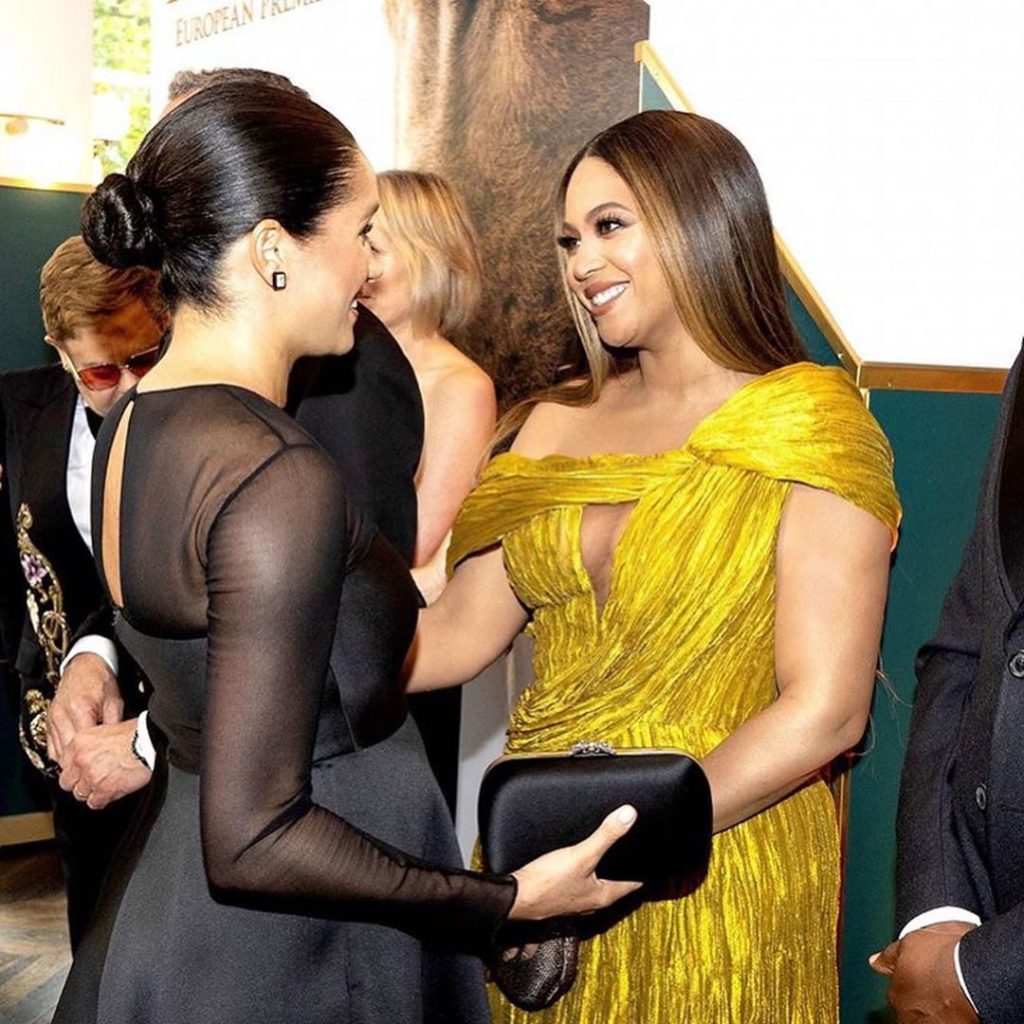 To celebrate and raise awareness for the initiative, Meghan and Prince Harry mingled with cast and crew of The Lion King at the Odeon Theatre, Leicester Square; including Beyoncé, Jay Z, Elton John, and Guy Ritchie.

According to reports from the red carpet, Beyoncé complimented Meghan on her “beautiful” baby boy, while husband Jay Z (who shares three children with Beyoncé) advised the couple to always make time for themselves.

Prince Harry and Meghan also met with supporters of African Parks Network, an NGO of which Prince Harry is president. 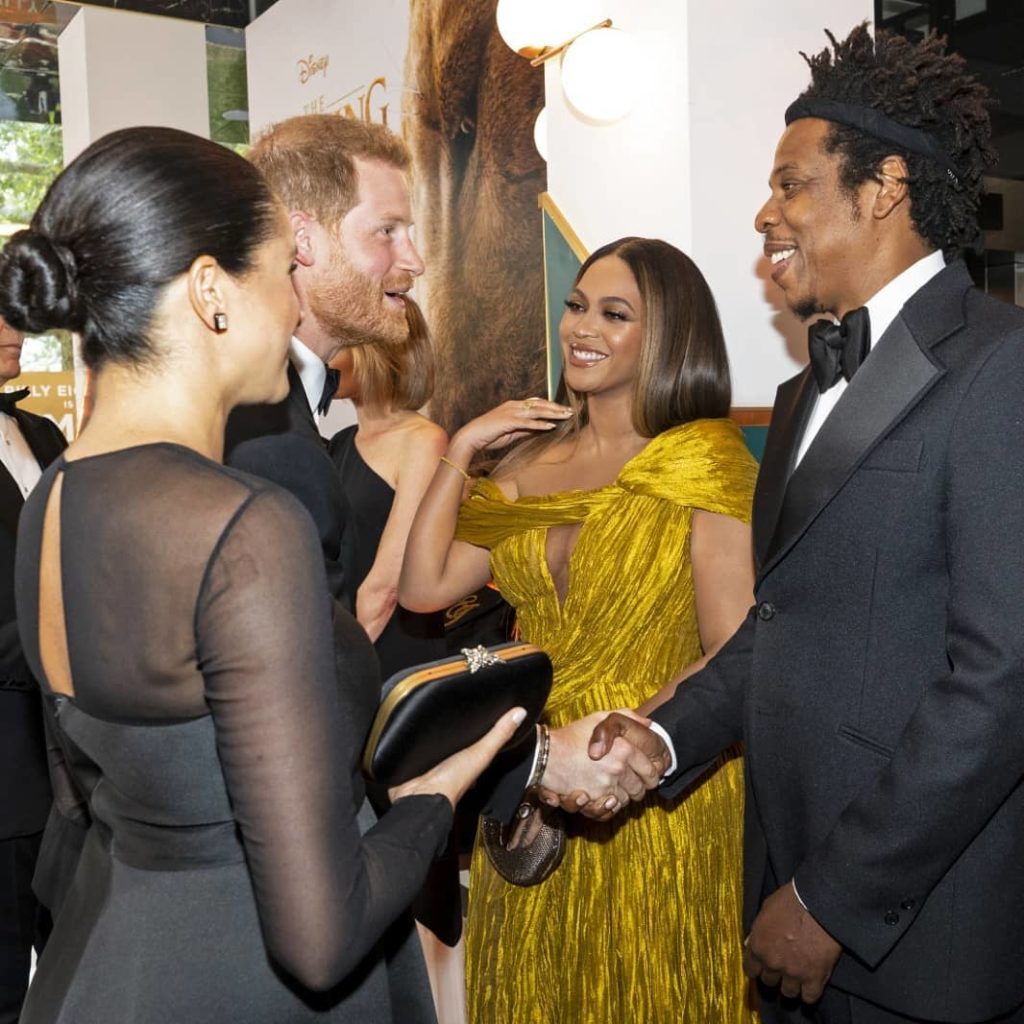