Earlier this year, Prince Harry and Meghan Markle moved into their new marital home at Frogmore Cottage, on the grounds of Windsor Castle. It has since come to light that £2.4 million of taxpayer’s money was used to renovate the property.

The move to Frogmore

The Duke and Duchess of Sussex left their former home at Kensington Palace earlier this year, ahead of the birth of their son, Archie. While the palace is (quite literally) fit for a king, the couple’s apartment within it only had two bedrooms – far too small, it seems, for the royal pair.

They were offered a forever-home at Frogmore Cottage by the Queen; Harry’s granny; on the grounds of her home at Windsor Castle. They politely accepted, but the 18th century Grade-II listed house needed work.

Frogmore has a rich, royal history; with both the late Queen Victoria and her husband Albert buried at the nearby Frogmore Mausoleum. Harry’s great-great-uncle and aunt, Edward VIII and Wallis Simpson are also buried here.

What’s more, the cottage is within view of Harry and Meghan’s wedding venue. The first-time parents tied the knot in St George’s Chapel on the grounds in May 2018, before celebrating with an evening reception in Frogmore House.

Frogmore Cottage was once divided into five apartments, which were used to house royal staff. However, it since fell into disrepair; with Harry and Meghan seeking planning permission to convert the property into one modern family home.

Specific design plans for the two-storey building were not made public for security reasons; though some reports said there would be five bedrooms, as well as space for a live-in nanny.

According to the royal family’s financial reports, which were published this June, £2.4 million of taxpayers money was used to cover the cost of certain fixtures; such as the kitchen and bathrooms. This money was only used to bring the fixtures up to an acceptable, liveable standard; with anything of a “higher spec” being paid for by the couple privately. 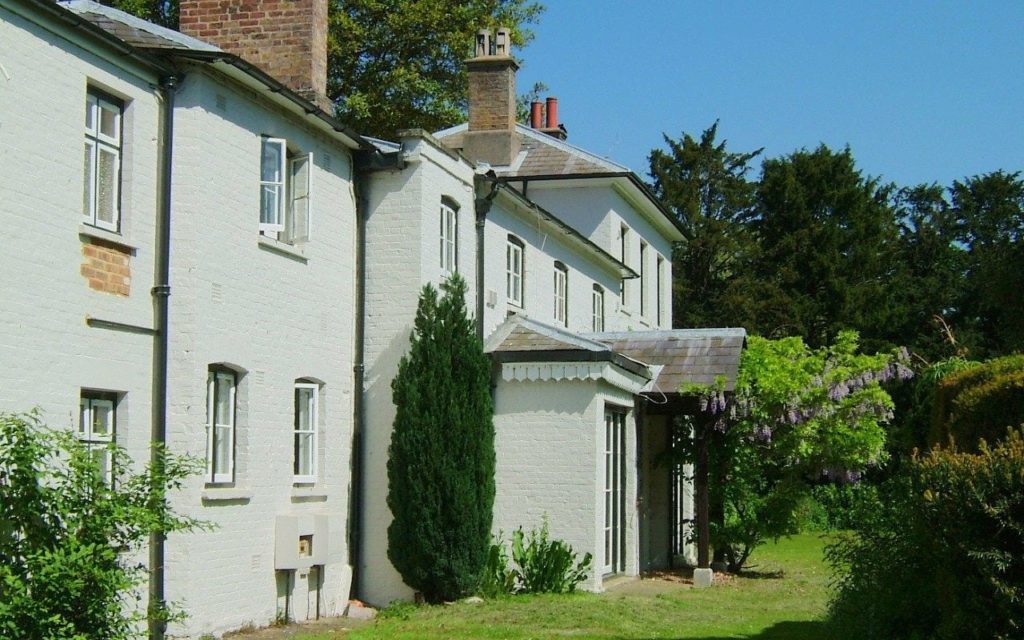 There has been a mixed response to the spending of public money on Frogmore Cottage. One Twitter user said, “Scandalous £2.4m wealthfare on Frogmore Cottage for cosseted Harry Windsor and Meghan Markle when families are denied council houses and people sleep in streets.”

Another said, “When we have people sleeping rough, an NHS that’s crumbling and masses going to food banks, couldn’t our taxes go towards something better?”

Others have said the property, which was earmarked by the Queen to be renovated soon anyway (before Harry and Meghan decided to live there), is part of Britain’s national history and should be maintained.

Read more: Priyanka Chopra is right to call out the racist treatment of Meghan Markle

This Sandycove home on the market for €1.95 million is stunning inside and out

This Georgian Kinsale home that’s right on the water is on the market for €4.9 million