Join us for an evening of laughs with Paul Howard, James Kavanagh, William Murray, Stefanie Preissner and Sophie White

We’ve gathered Ireland’s funniest minds for a panel discussion at ‘Meet the Authors Making Us Laugh’ in partnership with An Post, sponsor of the Irish Book Awards, and you’re invited!

If books and laughing out loud are your thang, then we’ve got just the gig for you.

We’ve only gone and gathered some of Ireland’s leading literary lights and funniest people into one room – and you’re invited!

Bestselling novelist Paul Howard, aka Ross O’Carroll-Kelly, social media stars James Kavanagh and William Murray – co-writers of The Currabinny Cookbook, and TV show creator Stefanie Preissner – writer of Can I Say No? and Why Can’t Everything Just Stay The Same?, will be in conversation with Sophie White – author of Filter This, as part of the InstaStory Club with An Post, sponsor of the Irish Book Awards. 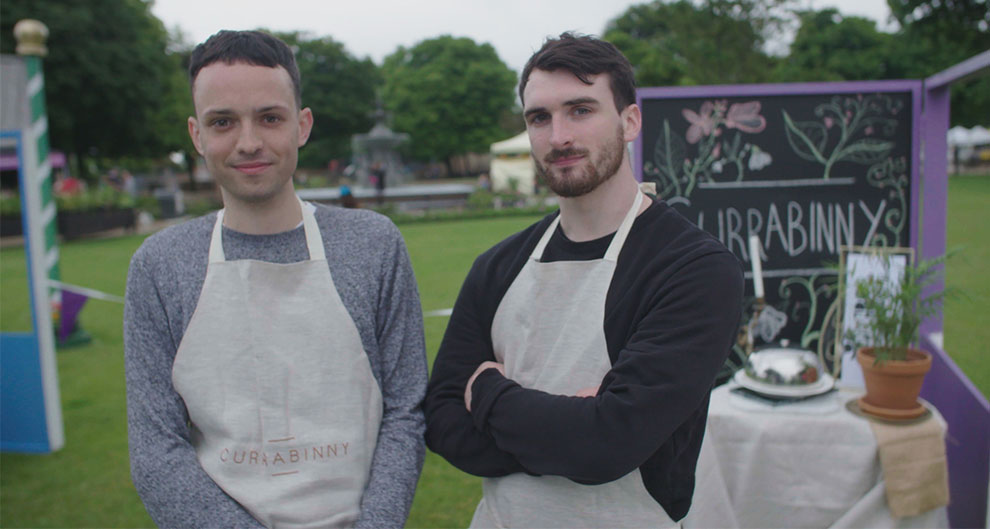 This event will feature a lively panel discussion with the writers, who’ll cover everything from their personal writing processes, to nostalgic scenes in their works, to what it means to be quintessentially Irish – with plenty of belly laughs in between.

There will be audience participation in the form of a Q&A, so readers should come armed with their burning questions!

Who is Paul Howard? 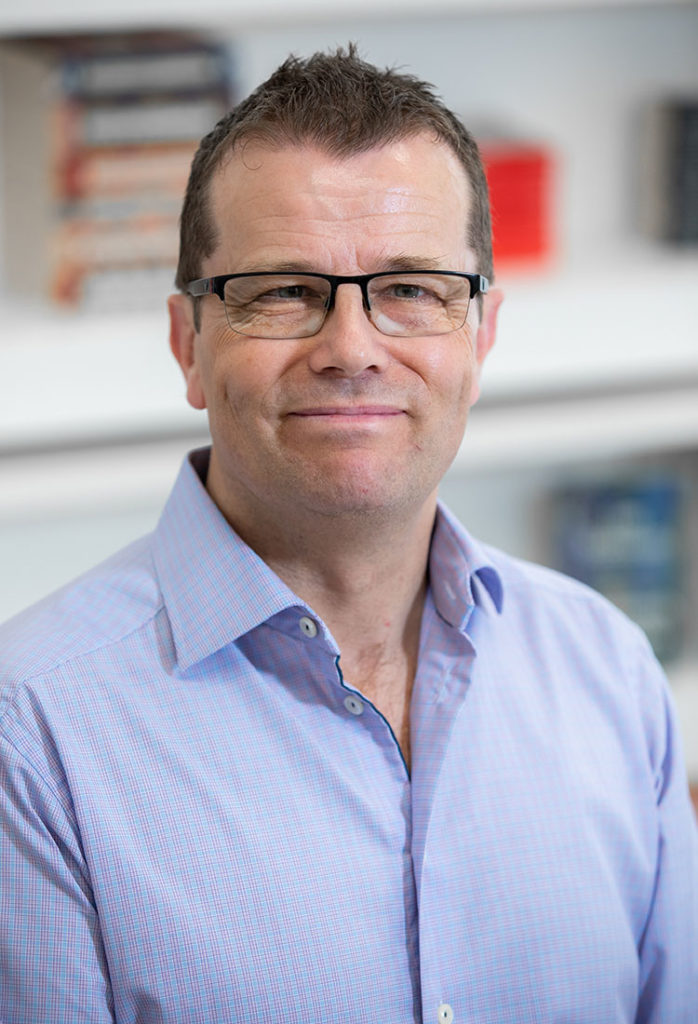 With over one million book sales under his belt, Ross O’Carroll-Kelly needs no introduction. Creator Paul Howard is the visionary behind the satirical series following the exploits of the fictional rugby jock who hails from south Dublin.

The series has won three An Post Irish Book Awards, and paved the way for Paul to script sell-out live shows like Copper Face Jacks, The Musical, Anglo: the Musical and Postcards from the Ledge.

His latest offering is a new genre for Paul – who has also penned non-fiction like the biography of Guinness heiress Tara Browne – with children’s book Gordon’s Game, which he co-wrote with rugby player Gordon D’Arcy.

Who are James Kavanagh and William Murray? 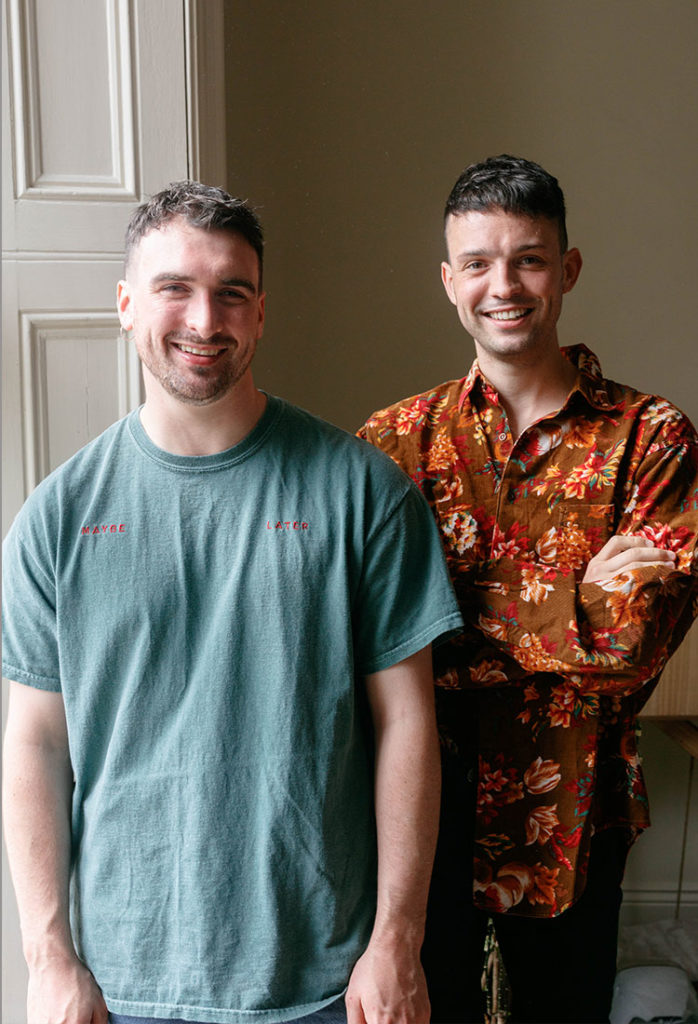 After finding fame on social media, James Kavanagh and his partner of six years, artist William Murray, wanted to bring their traditional food recipes to the masses. After feeding the public at farmers’ markets up and down the country, the couple decided to put all of their homegrown recipes into one place, and The Currabinny Cookbook was born.

Both men grew up in families where a love of traditional and home-cooked food was par for the course. Their book celebrates the best of Irish ingredients, from butter, cream, sea-salt and the finest of fresh and local produce, but with a modern James and William twist. Breakfast ideas include a Macroom oatmeal with saturn peaches, pomegranate and raw honey, while a mouth-watering dinner idea includes rustic rye galette with leeks, fennel and goat’s cheese. 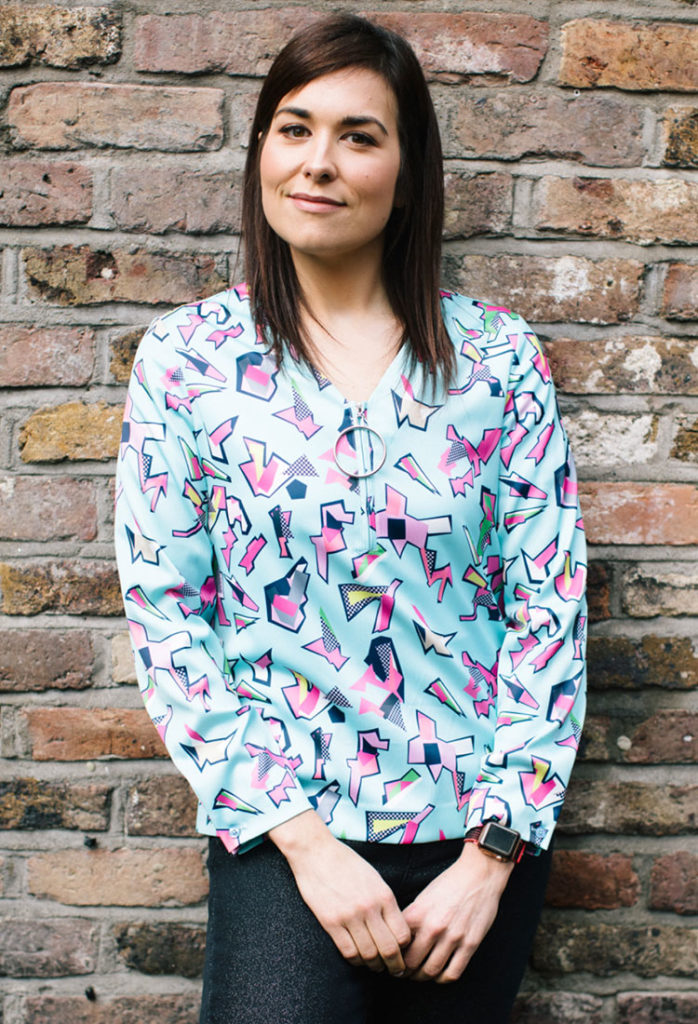 Stefanie Preissner’s second book Can I Say No? is out now. Photo: Supplied

Stefanie Preissner, famed for writing hit RTE series Can’t Cope, Won’t Cope, penned her first book, Why Can’t Everything Just Stay The Same? in 2017. As a child, Stefanie hated change, and any new experience made her ill. This book of poetry and prose is a hilarious and honest guide through the inevitable changes we all face in adulthood.

Her second book, Can I Say No?, released this year, is a memoir of sorts for Stefanie, reflecting on how she found herself not being able to say no: to extra workload, to second dates she didn’t want, to excess cake. This book is another funny and heartwarming take on how re-learning one small word can pave the way to saying yes to who you really are.

Who is Sophie White? 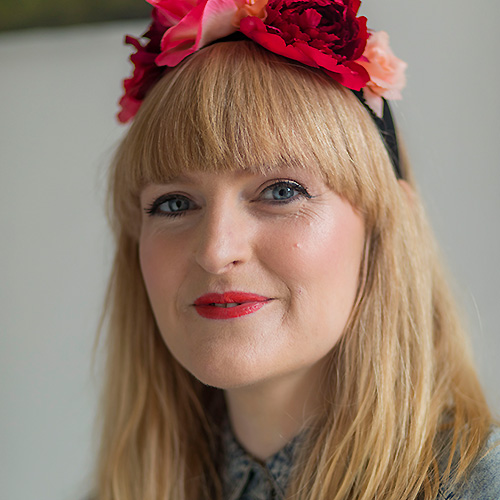 MCing the event will be the engagingly honest Sophie White, whose first book Recipes for a Nervous Breakdown is part cookbook, part memoir, and part self-help manual where Sophie hilariously guides us through a brief stint where she went mad, to falling in love, surviving her mother and an unexpected pregnancy, to losing her father. Her latest book and contender for Popular Fiction Book of the Year at the An Post Irish Book Awards this year, Filter This, is Sophie’s first novel. In it she tackles the odd world of social media through the fictional Ali Jones, whose goal in life is to amass 10,000 Instagram followers – but at what price?

Literary fans can look forward to this live panel discussion in the iconic and historic surroundings of the GPO on Dublin’s O’Connell Street on Thursday, November 7.

There will be bubbles and canapés on arrival from 7pm, followed by a panel discussion and Q&A session.

For tickets to ‘Meet the Authors Making Us Laugh’, click here.

Read more: Emilie Pine on how writing about her personal life was cathartic

The best new Christmas movies coming to Netflix, streaming sites and theatres in 2021