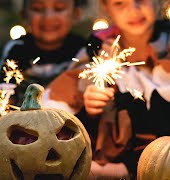 “She is so welcoming in her manner,” says Edward Enninful, editor-in-chief of British Vogue.

For the July issue of British Vogue, out now, the magazine went in a new direction.

This month’s cover has replaced models with role models; three women who represent key workers who have put their lives on the line every day during the health crisis to deliver babies, keep food on shelves, ensure essential workers could travel and keep the UK running.

“Our heroes today are different,” Edward Enninful writes in this month’s Editor’s Letter. “There has been a shift in who we look up to and admire, and these people need to be celebrated. They were always heroes, doing their jobs to keep this country on its feet – but they are also normal people. There is such a beauty in normality, but it’s taken an international crisis for us to see it.” 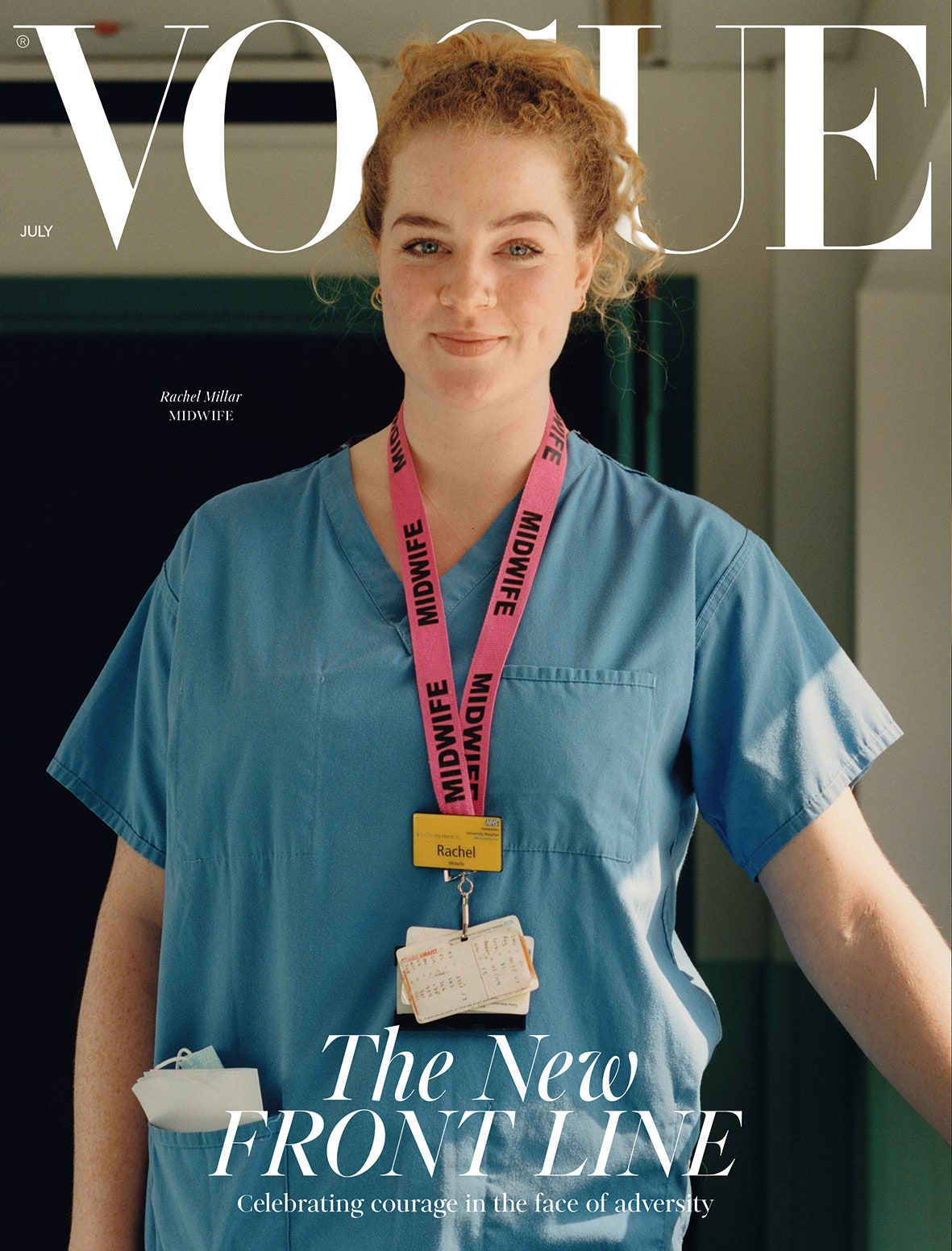 “I got one in the post yesterday, I’m subscribed to Vogue, obviously I have to be!” says Rachel, who received her issue with her own cover in the post. “It’s mad, totally mad. It’s really surreal. It’s crazy, I think people are probably sick of my face now, I’m definitely sick of my face. It’s such an honour for such a massive platform to put someone from the NHS, and other key workers on the front of the magazine.”

Rachel first heard she was going to be on the cover about a month ago. “I’ve had to keep it quiet for quite a long time. I was told about two weeks after the photo was taken. I only told people on Sunday before it came out on Monday.

“Everyone who was working in the hospital that day got a photo taken,” says Rachel, “so there was no time for hair and make-up or anything, we were just put in front of the camera as we were that day. At the time, I just thought they were doing some sort of feature on key workers in the pandemic. None of us knew that there was the possibility of us ending up on the cover.”

“Rachel Millar, the midwife, has been bringing new babies into the world during the pandemic,” writes Edward Enninful, “which is such an extraordinary job. She is so welcoming in her manner – Jamie (the British Vogue July issue cover photographer) and I spoke about how, if you were giving birth with her next to you, you would feel a sense of comfort.”

Rachel says she has been doing more in-house work to meet demands over the last few months. “In a GP surgery, I would see women, the whole way through their pregnancy, every few weeks and check on them and the baby, and then a mixture of postnatal home visits, seeing them after they’ve left labour words with their newborns.

The support for the NHS has been a real lift. “It’s a lot more hours so a bit more intense, it’s tiring, but people have been so kind. They’ve been donating stuff to the NHS, free meals have been keeping us fed so our morale has been kept as high as possible during the really difficult times.

“In maternity, we get a lot of appreciation and thanks anyway because we’re involved in such a momentous time in people’s lives, but it’s nice to see appreciation for other places in hospitals and departments, like intensive care.”

The July issue of British Vogue is out now.

Read more: 5 podcasts about black and POC experiences in Ireland

Read more: The ultimate guide to summer shorts, from micro to mom-fit