Meet Pip Stewart, the adventurer who believes life is worth living to the full

Paddling through Amazonian rivers and coming face to face with dangerous wildlife is all in a day’s work for Pip Stewart. ELLEN BIRD chats to the adventurer who believes life is worth living to the full.

ADDLING THE ENTIRE LENGTH OF THE ESSEQUIBO RIVER was the first time I truly understood what it was like to be human. Myself and two friends decided to paddle the third-longest river in the Amazon after learning it had never been done before. None of us had much kayaking experience, which was hilariously terrifying, yet exciting. It was the most physical thing I’ve ever done. In preparation, we spent the winter training with the Wai Wai group in Guyana, the guides we paddled the river with. From spending months with this indigenous community, I learned about jungle survival and incredible life lessons – it was truly a privilege.

I’VE NEVER FOUND BEING A WOMAN TRAVELLER AN OBSTACLE. If anything, it’s been advantageous. I’ve experienced unbelievable hospitality. In certain cultures, mothers and children would trust me more, which has been amazing for opening up conversations and learning from them. There’s no denying women are more vulnerable, but listen to your gut, approach situations with more caution when alone, and trust your instincts.

AFTER ALMOST BEING ATTACKED BY THE JUNGLE’S MOST DANGEROUS SNAKE, the labaria, I really struggled mentally. My friend quickly killed the snake with his machete, but I had many sleepless nights after that. It forced me to confront the danger of what I was doing. I confided in my group that I was having a hard time processing it, and I overcame it with their support. 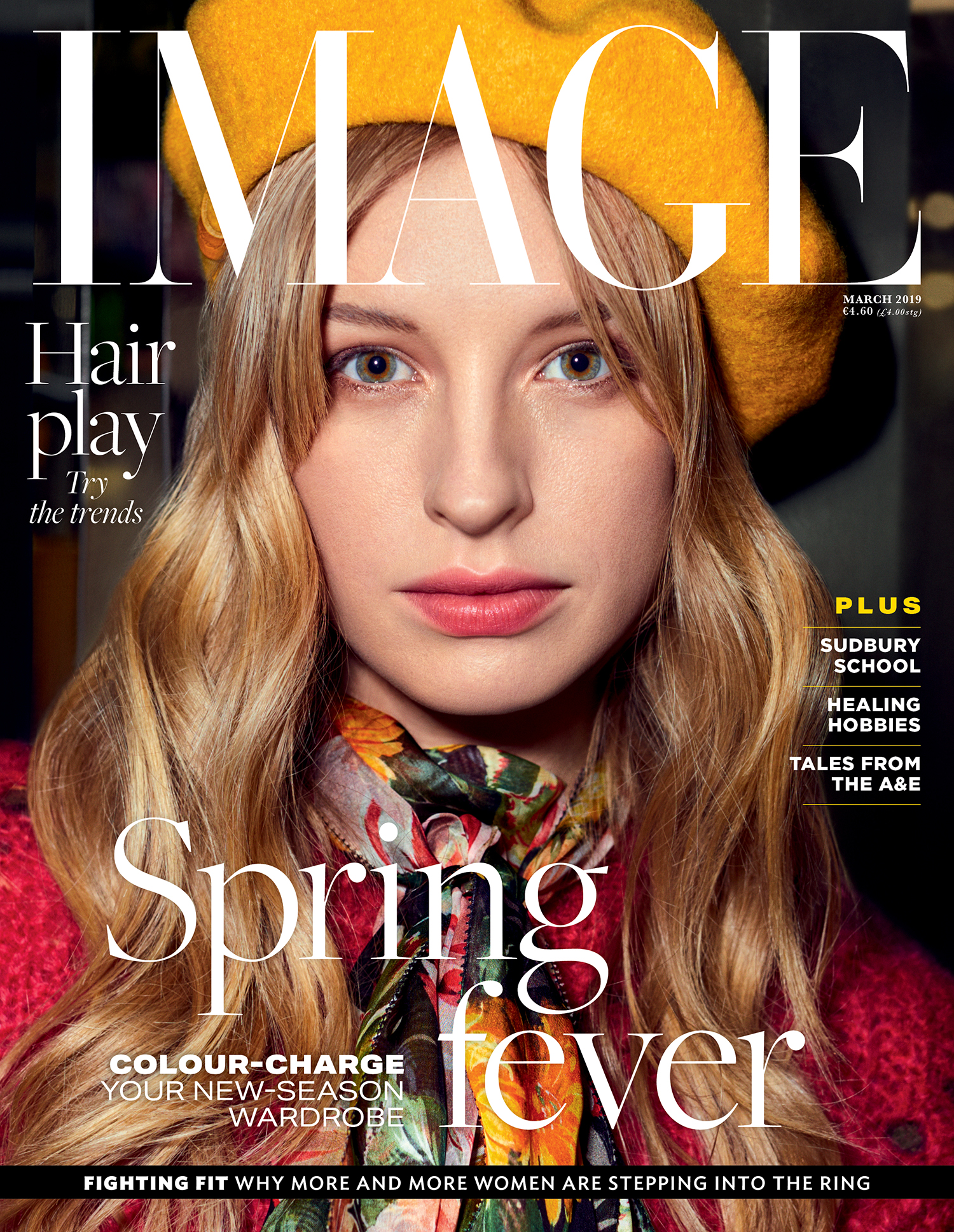 Read the full interview with Pip in the March issue of IMAGE Magazine, on sale nationwide now.