West Cork is one of the most successful podcasts doing the rounds at the moment.

Created by Jennifer Forde and Sam Bungey, the 13-part series takes a deep dive into the unsolved mystery of Sophie Tuscan du Plantier’s brutal killing back in 1996. Although a difficult and harrowing subject matter, it’s thanks to the gentle and respectful way in which the hosts glean the information and share the various perspectives (nearly 100 people were interviewed in the process) that West Cork has received praise from all corners; from Sophie’s own family in France to the king of documentaries himself, Louis Theroux.

Here, Geraldine Carton sits down with Jennifer Forde to discuss how she and husband Sam found the entire process: what they enjoyed; what they hated; and what it was like interacting with Ian Bailey, the man who was the main suspect of Sophie’s murder.

Making West Cork took three years full-time in total. Just figuring out whether this podcast idea could actually materialise took a surprising amount of time, as Jennifer and Sam found themselves going over to Paris to meet Sophie’s family following the trial in Dublin and then making multiple trips back and forth to West Cork.

“We knew that it was an amazing story but we didn’t want to attempt to tell it unless we could incorporate the voices of the people who lived through the actual sequence of events. It was really important for us that it wasn’t just Ian Bailey taking part, but Sophie’s family, and of course the people of West Cork. We felt it was their story and we wanted to tell it through first-person perspectives and voices as much as possible.”

According to Jennifer, the process of actually putting the series together “dragged on for ages, with endless rounds of listening and writing and changing… Actually getting it finished was such a beast, so it felt amazing to finish it”. The fact that it went on to receive the incredibly positive reaction that it did – particularly from the people in Ireland who knew the story so well – was not something that the duo took for granted: “we were so anxious about how the Irish people would receive it, so we were delighted with the positivity that we encountered”. 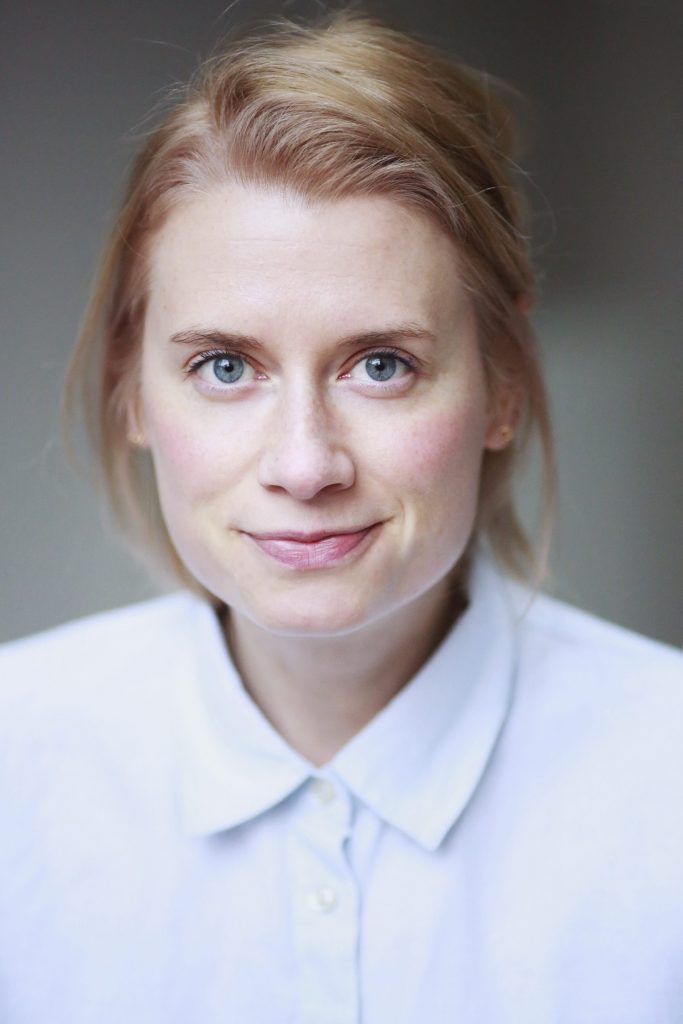 Getting people to talk

Many people anticipated that Jennifer and Sam would encounter considerable struggles getting people to “talk”, which meant that Jennifer entered West Cork a little nervous and unsure of how best to go about it all. She laughs over the initial hurdle she encountered, when just trying to track certain individuals down in the first place was a struggle:

“There was quite a bit of time spent looking up people in the phone book and cold-calling. We originally thought that the best approach would be to hang around the locality and strike up conversation naturally or get people to introduce us. In the end, we would’ve been better off to just go straight up to the various people ourselves and explain who we were and what we were doing.”

How Ian Bailey would react to the podcast was a question that sprung to my mind at several intervals throughout the listening experience. Jennifer describes how anxious she felt when, after receiving the material, Ian left a month’s silence until he finally got in touch to say what he thought of the contents.

“I was terrified, and before we called him back we had to run through all the possible routes the conversation could go down; ‘okay if he says this, then this is what we say…’ We were trying to imagine anything that he might be annoyed about and figuring out what we’d say in response.”

However Ian wasn’t annoyed, “actually, he was sort of… pleased with it,” is how Jennifer puts it. When you consider the level of damning media coverage that he’s faced over the last twenty years you can understand why he might have felt relieved to be given the opportunity to share his perspective for once.

When it comes to her best and worst memories from making this podcast, Jennifer pauses before saying that the best were the interviews; “just sitting down with people, pressing record and listening to people’s version of the story, which often presented amazing details and perspectives that we had never heard before. We loved Billy O’Sullivan out in Crookhaven”. Billy is the bar owner who was the last person to see Sophie alive before she died. He features both at the beginning and the end of the series.

Jennifer and Sam spent a lot of time in West Cork when making this podcast; their days filled with listening to every minute detail about a murder in the very place that it happened, you’d imagine that the worst bits might have been the fear they felt, given the circumstances…

“We definitely scared ourselves a few times; especially at the beginning when driving around at night with our heads filled with details of the case that we had been reading about that day”

However, they soon had to focus their attention on the task at hand, and in the end, Jennifer reveals that the worst part of the whole experience was putting it all together.

“The endless rounds of listening and putting different versions together. That was a nightmare and a definite low point I think. It’s like writing a thesis, so the relief we felt when we completed it was huge.”

When asked whether they were thinking of following up with a sequel, Jennifer admits: “we thought once we finished that that would be it, but inevitably, we’ve been finding ourselves drawn back in because the story isn’t over. Especially with the latest developments happening in France [referring to Ian Bailey’s current trial], we’re really interested in what happens there… So yes, we’re definitely exploring what to do next”.

Jennifer and Sam will be taking part in a live Q&A talk at this year’s Body and Soul festival. Be sure to check them out if you have any burning questions that still need answering.