Making the leap: When leaving your ‘dream’ job is the right thing to do 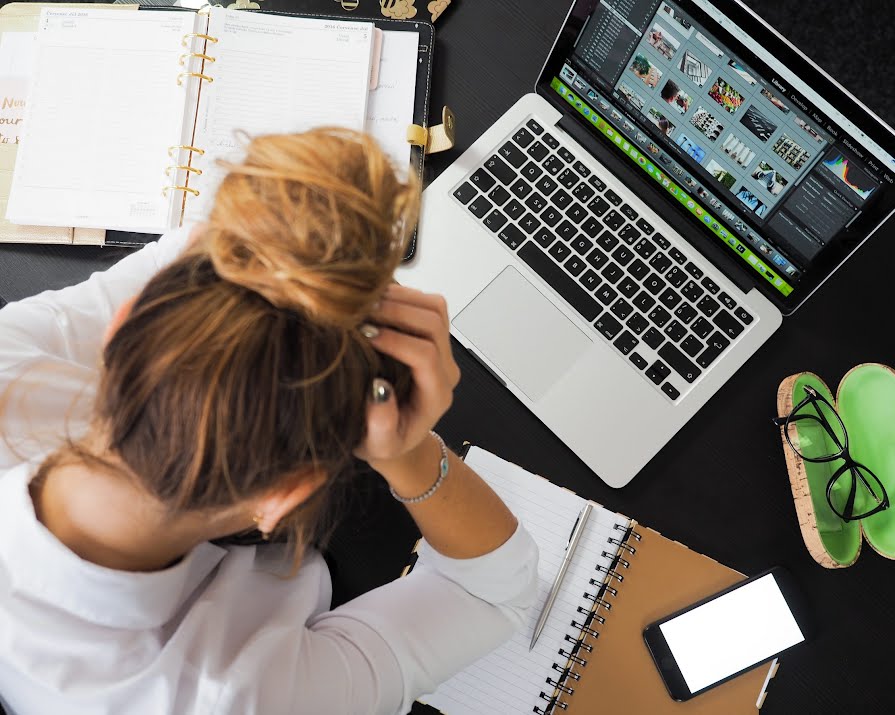 What happens when the dream job is no longer living the dream? Leaving apparent career gold to leap into the big unknown can be terrifying, but ultimately your most valuable work decision.

I was twenty-four when my dream job literally landed in my lap. For as long as I can remember I had always wanted to be a journalist. As a toddler, I would run around the back garden in a nappy, notebook and pencil in hand, pausing every few minutes to scribble furiously, brow furrowed in deep concentration, before returning to investigating the long grass at the end of our lawn.

I can still remember the day Charlie Bird came to visit our primary school to give a talk on what it was to be a journalist. Work experience in fourth year was in the RTE news room.

The dream though was hampered somewhat by my intense embarrassment at anything I had written being in anyway publicly consumed. I can still remember the body squirming mortification as a teacher read out an essay in secondary school.

But then, like I say my dream job, as a journalist, literally appeared out of nowhere, with zero effort on my behalf. Anne Harris was an acquaintance, and out of nowhere asked me to come write for her fashion section. It was freelance at first, and I did what any sensible person would do when offered a small opening into the career of their dreams; everything I could think of to make myself indispensable. I would have lived in that office if they had allowed me.

And then I had my daughter. I remember a colleague once saying “of course you’ll have a baby and then feel differently about all this,” and I replied instantly “not a chance.”  But something stirred deep within, and I knew that they were possibly quite right.

As maternity leave came to an end, I was grief-stricken at the thought of leaving my then ten-month-old for the larger part of the day.

Giving up work never occurred to me. But slowly it began to dawn on me that there had to be something else. Another way.

Leaving a staff job in a creative industry to go freelance is not something generally looked on as the sanest of decisions.

As is often the case in the creative spheres, mine was not a job that one could have interviewed for. I had been in the right place at the right time. This job had been made up as we went along, by me and my editors. If I left, and then realised that leaving had been a mistake, it wasn’t as if there were endless amounts of similar jobs there for the taking. Well paid staff jobs in journalism are a dying breed.

The very ‘struck gold’ nature of a job can be paralyzing. It can feel as if this is your one chance; quit, and there is no going back.

But the visceral upset I felt at leaving my baby every day – months into returning I would have to run for the bathroom to cry privately if anyone asked how she was – had meant my former dream job was no longer that. And so I left. I went freelance. I carved out a new dream job, one where I have the flexibility to spend afternoons in the park, to pick her up from playschool. Like most self-employed people I know, there is a lot of getting up to write at six before she wake, replying to emails late at night, spending a few hours at the weekend working, but it has been utterly worth it.

Plenty of people thought I’d gone mad, but it came down to a single pressing question: what kind of life did I want to lead?

Author and journalist Elizabeth Day has written about the dilemma of leaving the seemingly perfect job to jump into the unknown in the current issue of Harper’s Bazaar.  “I know too well the value of striking out without overanalysing the consequences. Until two years ago, I was a staff features writer on a national newspaper. It was, in many ways, a dream job: I had security, a pension, likeable colleagues and I wrote about a wide variety of subjects. But I had been there for eight years and felt stuck in a rut. Plus, I had started writing novels and I wanted to devote more time to that. After a long time agonising, I decided to go freelance. Plenty of people thought I’d gone mad, but it came down to a single pressing question: what kind of life did I want to lead? The one I desired for myself, or the one other people mistakenly thought was best for me?”

Journalist Caroline Ferry was a Senior Editor at one of Britain’s leading online fashion brands when she realised that what to all appearances was an ideal job in a notoriously difficult industry, was no longer making her happy.

“One of the main things keeping me in a job I was no longer enjoying was that long-engrained (sadly very female) feeling that I must be so lucky and grateful to have a great job in fashion (especially after all the interning and tea-fetching),” she explains. “And that I’d be insane to leave it. But a sage colleague and friend did remind me that going freelance is not dying, not disappearing off the face of the earth forever. It’s just being your own boss and doing only the things you choose, for the companies you choose to work for. It’s not ducking out, it’s rising up.”

“Aside from money, I was actually quite worried that I’d let my professional network die a death in my four years “in-house”, and assumed everyone would have forgotten about me, that I knew nobody and even worse, nobody knew or cared who I was or what I had to say. But still the need for a positive change far outweighed my fears. The minute I handed in my notice, I was a happier, more energetic person. It was absolutely instant.”

Leaving a job which from the outside seems to be pretty perfect can be daunting. There is bravery in admitting, to yourself, and others, that you not to be satisfied with a career which provides the kind of variety and stimulation most people can only dream of.

“I was offered what I thought was my dream job before I even graduated with my masters,” recalls Dominique McMullan, Digital Editor of Image.ie. “At 24 I was offered the position of art director in one of the UK’s top advertising agencies. Very quickly I was co-writing scripts, presenting to clients and creatively directing shoots with teams up of to fifteen people in places like Cape Verde. I was pinching myself at the beginning. And of course Mum and Dad were very proud. It wasn’t long, however, until I realised that I wasn’t really happy. Becuase of my age, I thought that maybe this was just what it felt like to have a proper job. I was extremely stressed and not particularly enjoying anything I was doing. Despite this, I was creating great content and a piece I co-wrote went ‘viral’.  This made it harder to come to the realisation that I wanted to leave. It took me a year, but as time went on it was the expectation to be creative on demand that wore me down. I left and felt like the world was lifted from my shoulders. What was a great job for someone, was not a great job for me. I learnt a big lesson. Knowing what you don’t want is just as important as knowing what you do.” 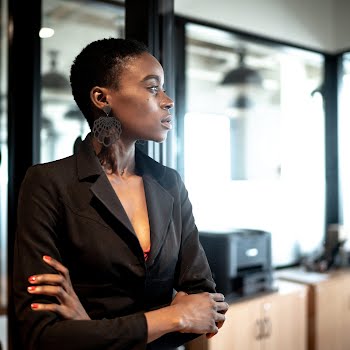 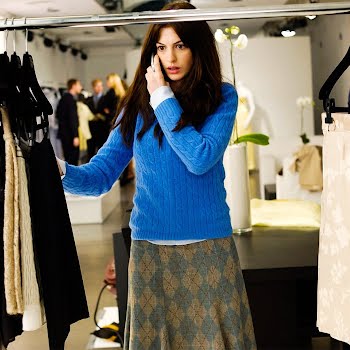 Work-related stress? Here’s how to reduce it 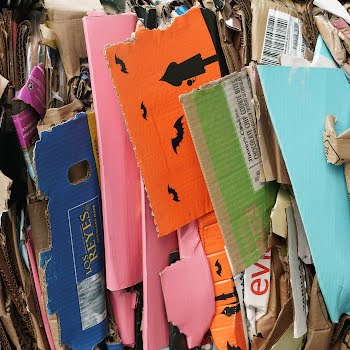 Check out three of our favourite vegan/veggie-friendly spots in Dublin worth trying this weekend. The best bit? Chances are, even...