Make these grilled lobsters with chips before summer’s over

This dish has a story! Let’s just get the fundamentals established first: we are blessed with the best lobsters in the world from the North Atlantic, bar none. Today, serving lobster with chips is considered perfectly normal, but back in the early 1990s, things were different. My father had recently been commissioned to do his first series for the BBC and to celebrate he brought back two things that we never usually saw at home: a lobster and a bottle of 1987 Ampeau Montrachet (a beautiful bottle of white Burgundy from one of the best vintages of the 1980s). He proceeded to knock up a meal of lobster, chips and Montrachet. A combination that would have been frowned on back then by many, but to me, it exemplifies his blithe disregard for what people think and his love of simple things. This sublime combination of food and drink is, for me, up there with sherry and Iberico ham.

To serve
some mixed salad leaves
a few lemon wedges

Method
First prepare the chips. Rinse the potatoes in water to remove the starch. Immerse them in boiling water for 6 minutes, then drain and dry them on kitchen paper. Now double-fry them in the sunflower oil: first at 140ºC for 4 minutes (leaving to cool afterwards), then at 180ºC until crisp and golden. Season with salt.

Preheat the grill so that it is hot. Cut the lobsters in half and season with salt; pour over the clarified butter and place the lobsters on a grill tray. Cook under the grill for 8-10 minutes until cooked through; the internal temperature should have reached 68ºC. You may need to do this in batches; if so, keep the cooked lobsters warm on a plate under foil.

For the sauce, heat the stock, let it boil, then whisk in the cold butter until emulsified. Finish with salt, the lemon juice and tarragon. Scoop out the cooked head meat and anything left on the grill tray and put it into the sauce.

Serve the lobsters and chips with a green salad. Drizzle the sauce over the salad and lobsters. 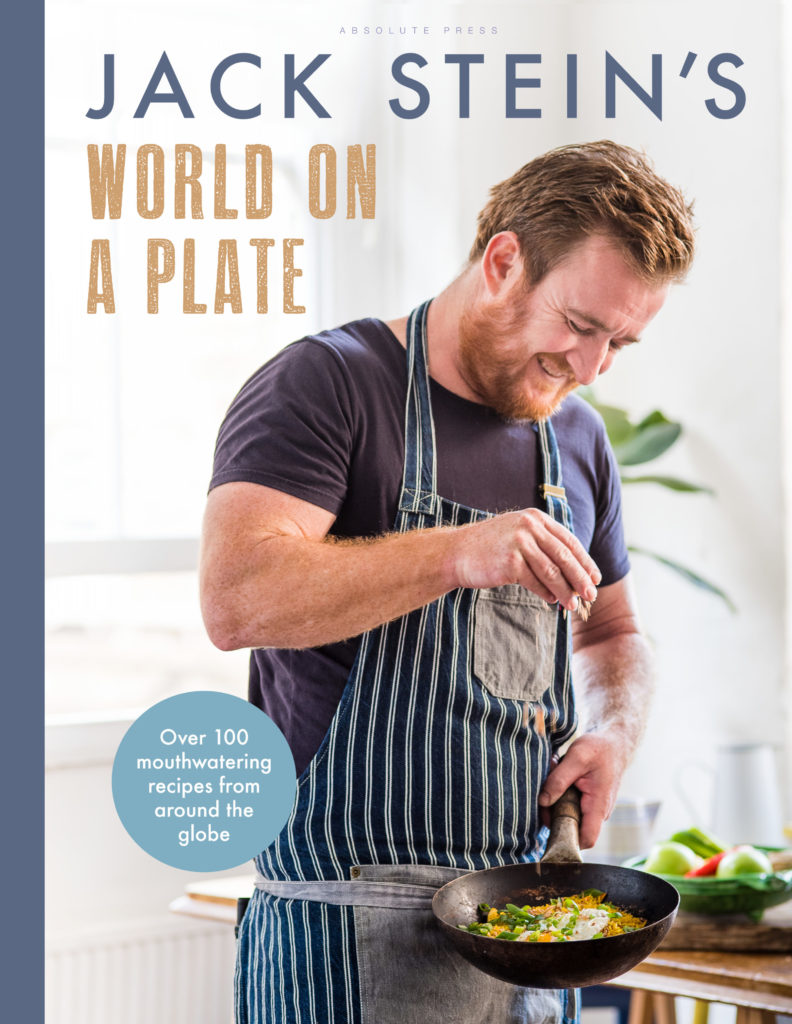