Based on true events and inspired by the best-selling non-fiction book of the same name, Lost Girls tells the story of Mari (played by Academy Award nominee Amy Ryan) who’s on the hunt to find her missing 24-year-old daughter, Shannan

When 24-year-old Shannan Gilbert mysteriously disappears one night, her mother Mari embarks on a dark journey that finds her face to face with hard truths about her daughter, herself, and police bias.

Related: 6 new Netflix picks to look forward to this month

Determined to find her daughter at all costs, Mari Gilbert retraces Shannan’s last known steps, driving her own investigation to an insular gated community near the desolate outer banks of Long Island. Her discoveries force law enforcement and the media to uncover more than a dozen unsolved murders of sex workers, young lives Mari will not let the world forget.

Shannon was reported missing on 1 May 2010, she had been working as an escort that evening and gone to a client’s house in Oak Beach, Long Island. She called 911 at 4.50am and was last seen around that time.

She was dismissed as a runaway by police; police didn’t begin looking for her until months after her disappearance and her mother had to fight for the police to take her case seriously.

There were suspicions of a police cover-up as details on her case began to emerge.

The killer at the centre of Lost Girls is thought to have murdered between 10 and 16 women over two decades, leaving their bodies in areas on the South Shore of Long Island, New York. He’s commonly referred to as The Long Island serial killer but other names include LISK, the Gilgo Beach Killer, Seashore serial killer or the Craigslist Ripper. 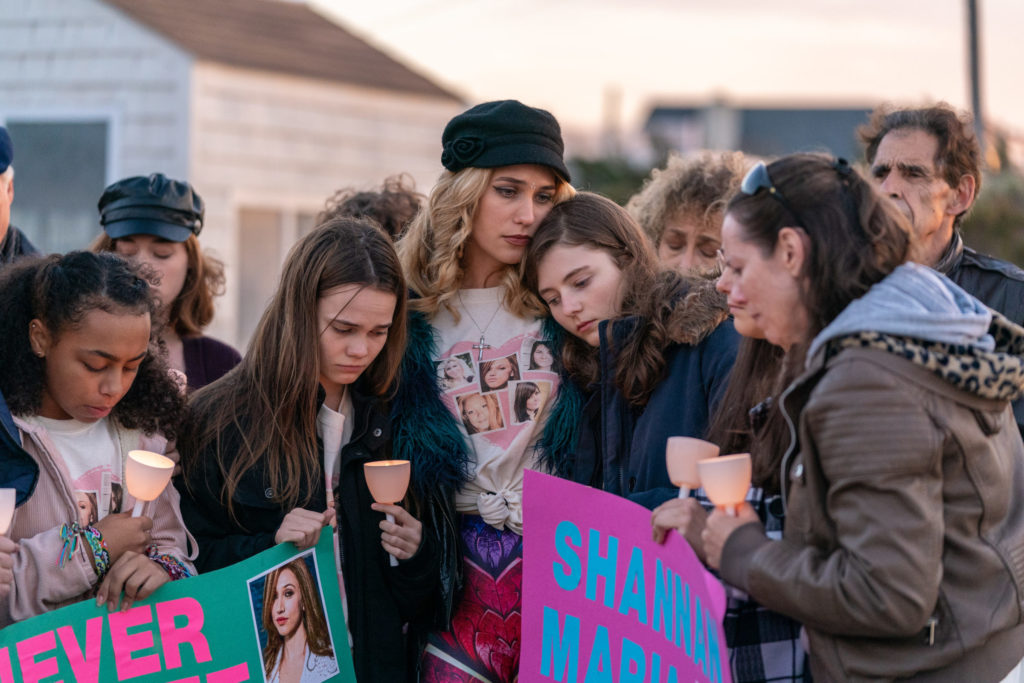 Police believe that he killed between 10 and 16 people over a 20-year period but the film zeroes in on one missing young woman and how the search for her led to the discovery of four other bodies.  The remains of four women were found in December 2010 and six more were found in March and April 2011.

Lost Girls will be available to stream on Netflix on Friday, March 13th.