Looking to serve a posh dessert? Try this simple semifreddo 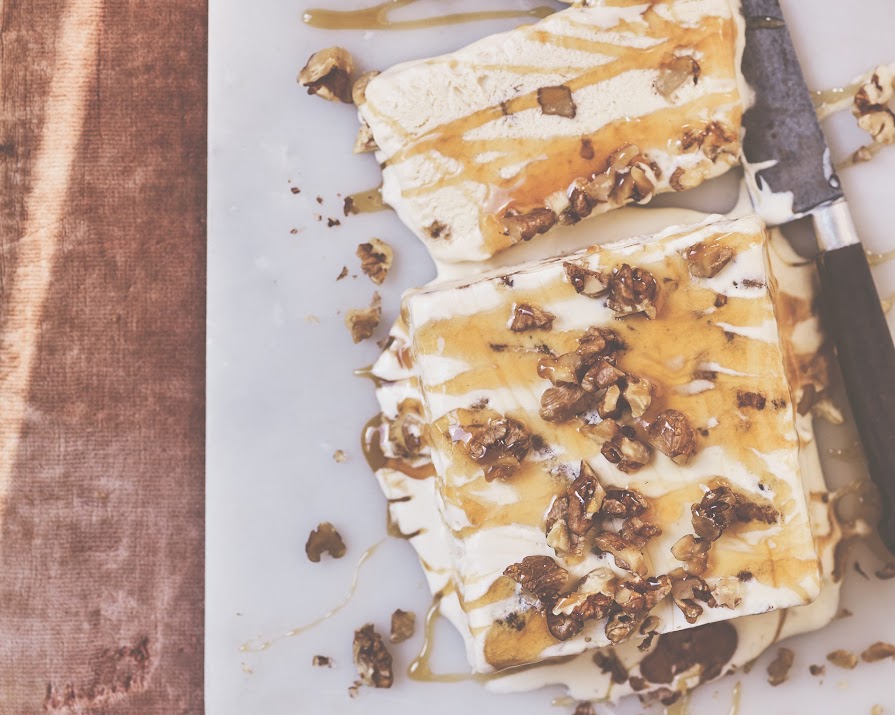 Semifreddo could not be easier to make. Here, it provides a great example of how just a few Andalusian ingredients can work very well together. If you’d prefer to go booze-free, you can just leave out the sherry.

Method
Grease a 450g loaf tin with olive oil and line with enough cling film that it hangs over the sides. Place the egg yolks, sherry and sugar into a small bowl. Tip the egg whites into a separate large, clean and dry bowl and pour the cream into another large bowl.

In a small frying pan over a medium heat, toast the walnuts until lightly browned, then remove from the heat and crush lightly with the end of a rolling pin while still in the pan. Stir through the honey; it will fizz a little, but make sure it coats the walnuts well.

With a large metal spoon, fold the cream into the egg yolk mixture, then gently fold in the egg whites until combined.

Stir through the honeyed walnuts and spoon into the lined loaf tin, right to the top of the tin. Loosely lay a sheet of cling film over the top and then cover with a sheet of foil.

To serve, toast a handful of walnut halves in a small frying pan over a medium heat and allow to cool a little. Turn out the semifreddo, peeling back the cling film and lift onto a board or platter. Top with toasted walnut halves and a good drizzle of dark honey. 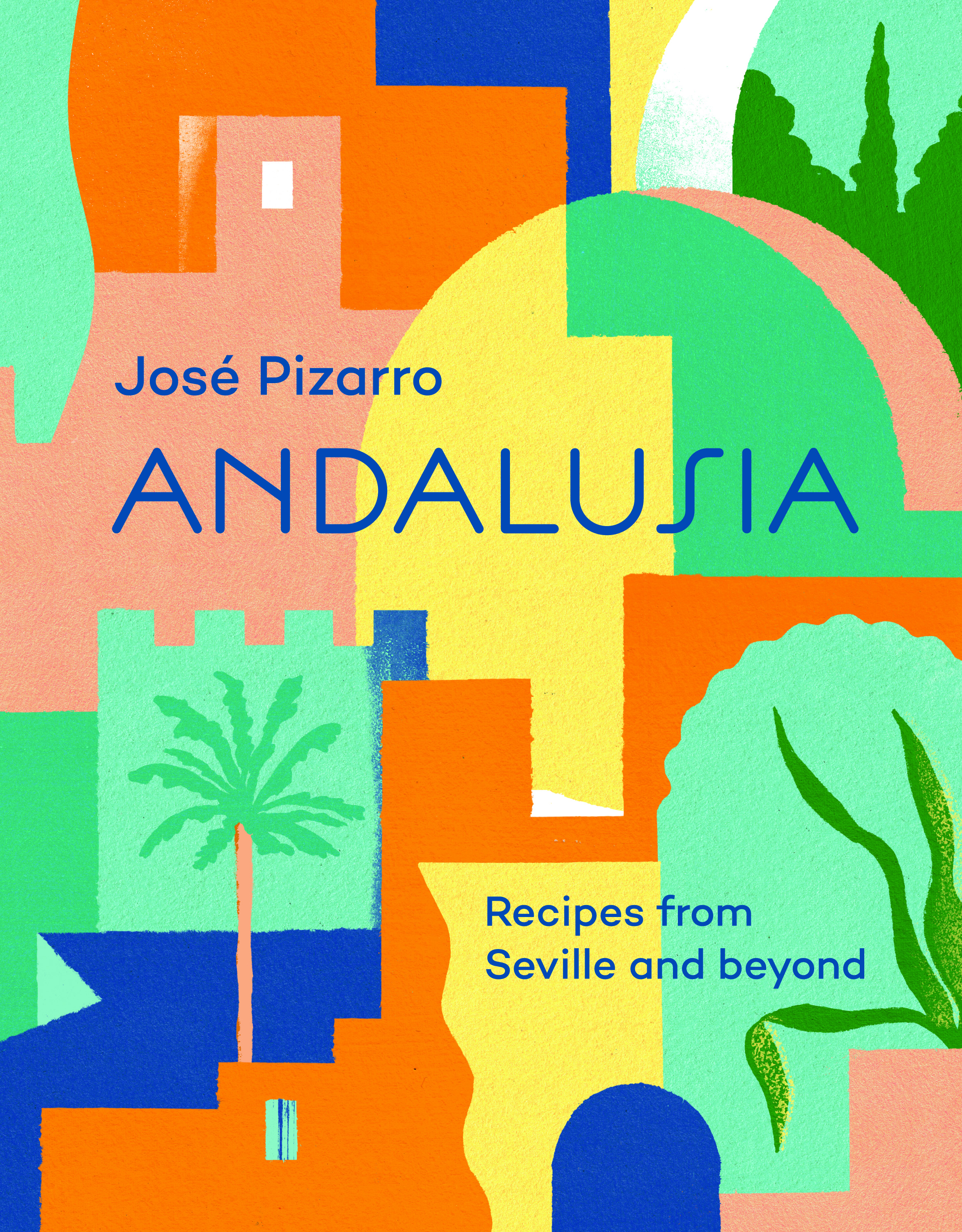