Since quarantine measures began to set in here in Ireland, actor Matt Damon has been the light relief to many of our social distancing woes, as he was spotted spending his self-isolating days in the sunny seaside area of Dalkey in South Dublin.

Damon, who was rumoured to be filming a new movie when he became stranded in Ireland, has been spotted around Dalkey by locals since the lockdown measures began last month, and has seemed to fit right into his new temporary home — so much so, that when a New York Times journalist recently reached out to a Dalkey local’s group on Facebook for information on Damon’s stay, she was given the bum’s rush by Damon’s new neighbours.

Dalkey is an area with no shortage of beautiful homes to reside in, and according to the Irish Independent and Belfast Telegraph, Damon and his family are in one of the best. The family are reportedly residing in a 5000 square-foot Airbnb on Sorrento Road in Dalkey, in a home that was built and owned by ex-Ferrari Formula 1 driver Eddie Irvine. 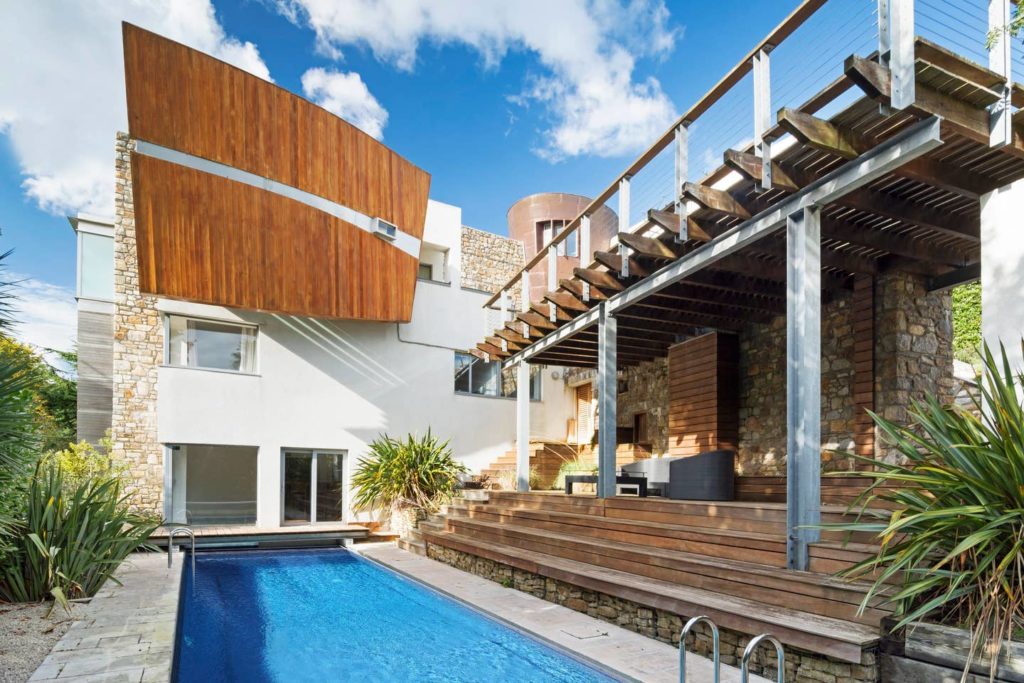 Sorrento Road is home to some of Ireland’s biggest celebrities, including Bono and Van Morrison, so Damon is in good company in his new surroundings. The property he is staying in boasts five bedrooms and bathrooms, and is right beside the sea front, with a spectacular view.

For entertainment, the Dalkey home has plenty of options for guests, including a heated outdoor swimming pool, a jacuzzi, steam room and plunge pool indoors, as well as a games room and indoor cinema. 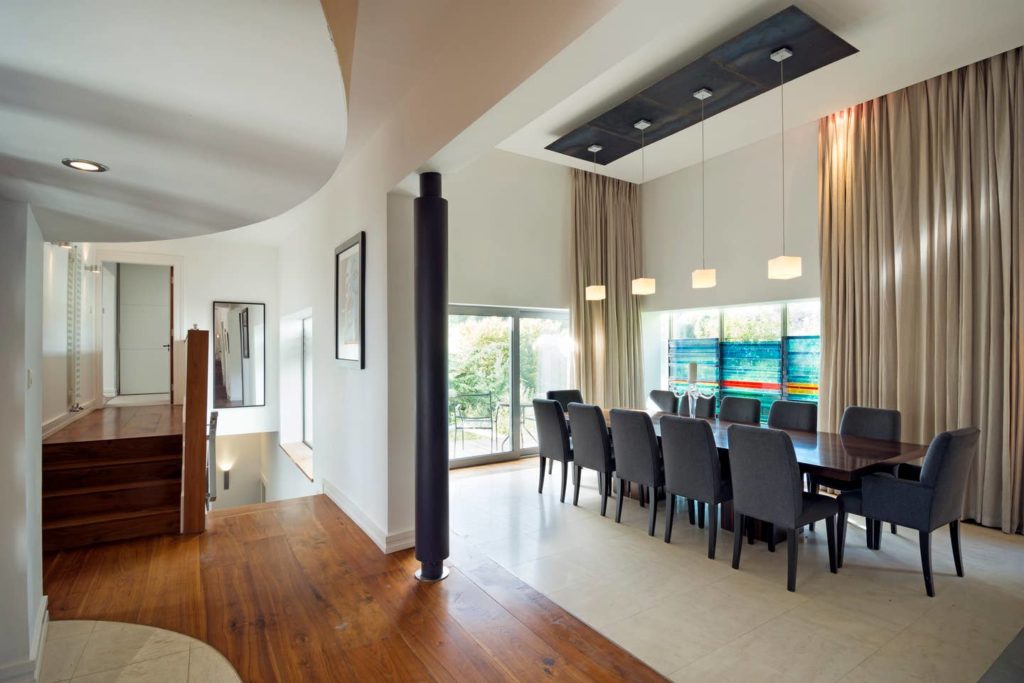 The living space boasts beautiful high ceilings and views throughout, with a generous living room, study, dining room and kitchen all available to explore.

Those that wish to stay in the property, which houses 10 guests, when it becomes free again can do so for €7000 a week.

Read more: Get ready for patio season with these outdoor updates

Read more: This Victorian terrace in Blackrock is up for sale for €2.75 million