Loneliness Is Bad For Your Heart 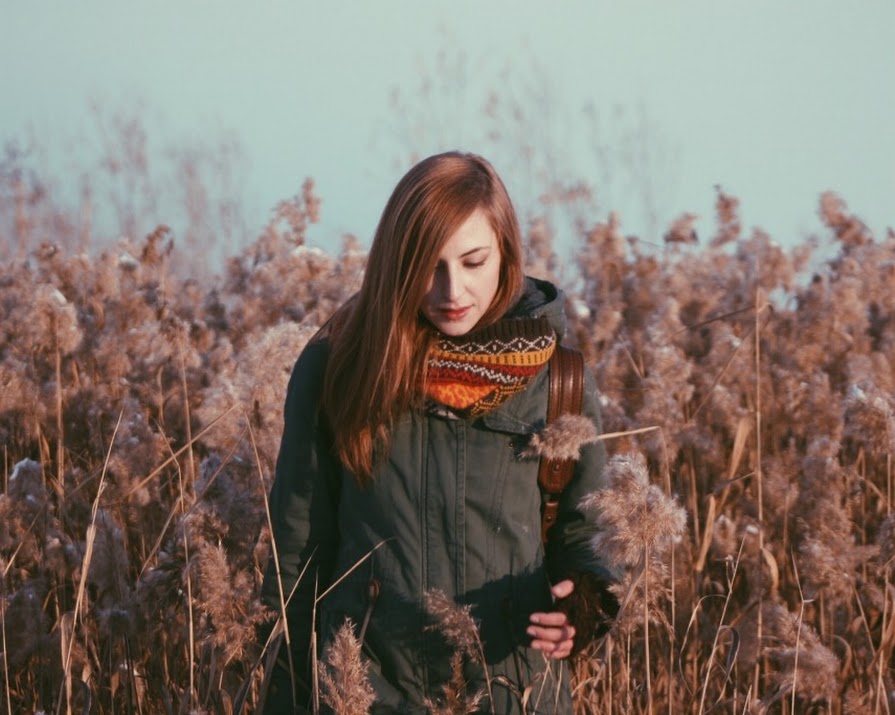 Even if you might prefer your own company to being surrounded by a large group of people, we know (and research has shown) that companionship is just better for us, physically and mentally. If ever you needed more encouragement to broaden your social circle, a new study has suggested that being lonely can, quite literally, make you heartsick.

Researchers reported in the journal Heart?this week that poor social relationships could actually hurt your heart, leaving you at a greater risk of heart disease?or a stroke.

The study involved what is known as a meta-analysis of?23?previous studies involving 181,000 people. In total, the studies included 4,628 cases of cardiovascular disease and 3,002 stroke cases. The researchers found that being lonely or socially isolated appeared to be associated with a 29% increase in the risk of heart disease and with a?32% increase in the risk of stroke.?That makes loneliness as much of a risk factor for cardiovascular disease as anxiety and job strain. Glum.

Nicole Valtorta, a research fellow at the University of York in the United Kingdom, who led the study, explained loneliness affects a person’s behavioral and lifestyle factors quite profoundly. ?Isolated or lonely people would be more likely not to be physically active, to smoke, to not see their doctor, to be less likely to eat well and to have higher rates of obesity,? she said. “It affects people’s immune systems and might make them less likely to deal with stress and is also linked to higher rates of anxiety and depression.” As humans, we have an innate desire to bond with others, so perhaps going against this natural instinct breeds these physical’symptoms as well as mental strain. It makes sense.

The good news here is that this can be turned around because the opposite appears to be true: multiple studies have shown that cultivating strong relationships leads to healthier hearts, and you know, just makes you feel good. There’s nothing better than banter with a friend after a hellish day you’re keen to forget; their?words of encouragement can be a balm to your bruised soul.

And even if you’re more introverted, it’s never too late to get out there to meet and make new friends – there’s even an app dedicated to this now. Meeting new people isn’t as tough as it may seem, provided you put yourself out there a bit. Pursue your interests, do what makes you happy and open your mind to the possibility of letting new people into your life. ?If you’re a fan of reading, join?a book club. If you’re looking to start a fitness routine, why not join a walking or yoga group? Your local community centre should have many extra-curricular activities on offer too, so take a deep breath and jump right in; take the time to forge meaningful relationships and surround yourself with a few good humans (or cuddly pets). Your body will thank you for it and you’ll feel extra good too.