Millie Mackintosh opens up about her c-section experience and recovery

Life-changing stories: ‘Yes, I am dyslexic – but it’s my secret weapon’ 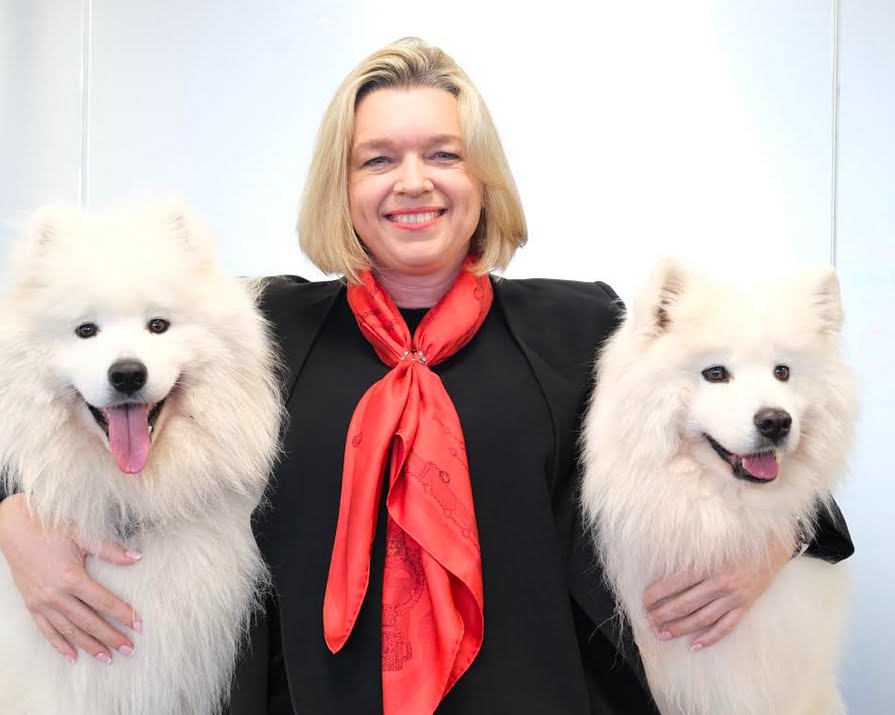 Being a woman in tech, living in a foreign land and launching your own businesses is hard enough. But Dublin-born Carlene Jackson also had to cope with dyslexia. She tells Amanda Cassidy that her condition comes with advantages

“Life is about all about overcoming challenges and, if you are dyslexic, you’re used to that. You don’t always succeed on the first attempt, so you learn perseverance.

Like many with my condition, I wasn’t diagnosed until much later in life, when I was an adult. I always knew I was different at school but put it down to being a summer baby, as I was born in July. I did wonder, though, why I could never remember my spellings and times tables like others in the class.

Many people think dyslexia is all about word blindness or being unable to read. But I can read and write pretty well. I passed all of my exams before leaving school – including maths and English. Dyslexia affects how the brain processes information — we tend to need more time. So, for me, things like remembering names and faces take a huge amount of effort and is something that I really struggle with.

I lived in the UK for a short period when I was seven but found it wasn’t a great place to have an Irish accent in the 1980s. Being Irish is more fashionable now, but that wasn’t the case back then. I was good at doing different accents and I used to pretend I was American.

Aged 17, I set up my first business, running a catering company from a pub in Brighton. I absolutely love cooking and my dream would be to have a TV cookery show, but it’s a tough business to be in and not the best way to make money.

I struggle most with remembering faces and names and conversations, or anything not written down or visually committed to memory

The last test was to check your ability to tell your left from your right without thinking about it if you are directing a plane to land. As I had not been diagnosed with dyslexia at the time, they suggested I come back the following year to resit the entrance test but, in my heart, I knew that this was about other people’s life and death, and made a decision not to pursue this as a career.

In my late 20s, I undertook an MBA with the Open University, and it was at this time I decided to have an assessment where I was diagnosed as mildly dyslexic. People do have prejudices about it; from parents, employers and even others I meet day to day.  I struggle most with remembering faces and names and conversations, or anything not written down or visually committed to memory – so I write a lot.

There are benefits, too, such as seeing visually – I constantly have metaphors and images in my head when people speak and this also helps me see the bigger picture and how things are connected, whilst still being able to have great attention to detail. This skill is great for problem-solving, planning and being creative. It’s my secret weapon.

Before setting up my own business, I moved into the IT sector and did very well in sales. The tech sector is obviously male-dominated, and this puts off a lot of women. I think that’s a terrible shame and that’s something I’d like to address. There are a lot of opportunities missed.

If you are expecting discrimination then you tend to encounter it.

I wouldn’t say I have never encountered any, but I don’t feel that it’s really held me back. I found that, in business, people actually want to help. Asking for help or for someone to explain something to you is actually a pretty good way to learn things. Sometimes, women complain about ‘mansplaining’ and so on, but if somebody wants to reveal everything they know about a subject then I’m going to let them.

Some men do like to talk a lot and, by doing so, they often reveal a lot about themselves, sometimes too much, in my opinion. I think they are more likely to tell the woman their secrets, or fears than they are another man. Being trusted and confided is not a bad thing. It is something which can be turned to your advantage — and I mean in a positive way.

When women say they aren’t being paid fairly I often ask them if they have actually asked for a pay rise, because you can bet their better-paid male peers did.

Future of the workplace

I think the workplaces of the future will need to become more diverse, and that includes becoming more neurodiverse. We need problem-solvers; people who think differently. Technology is going to do a lot of the heavy lifting and number crunching, but we will still need creativity to put into practice the lessons big data has to teach us. I consider it to be an advantage in business that I approach problem-solving in a different way.

Businesses need to take on board the fact that their teams will need to be composed of very different people if they are going to be successful in the future.”

Read more: Life-changing stories: ‘I’ll never forget her face at the window. I couldn’t save her from the fire’

Read more: Life-changing stories: ‘I went from being suicidal to being a Samaritans volunteer’ 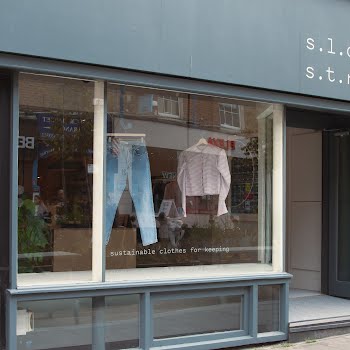 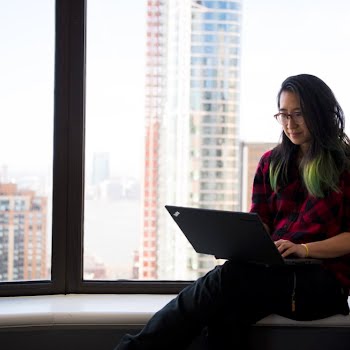 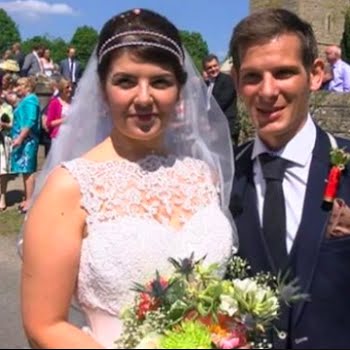 Multi-organ transplant recipient: ‘I’m extremely aware that someone died for me to be here’

When I was 12 I wrote a story about two girls who were best friends. One girl, the main character,...