Kilshane House, in the heart of County Tipperary, is a sought after venue for weddings, conferences, and private parties. The house, circa 1822, is surrounded by spectacular views of the countryside and has a historic curvilinear conservatory originally built in the 1860s.

Kilshane House has a rich history. Knowing the stories behind the house makes it all the more special.

Originally, it belonged to Dermot McCarthy who was the King of Munster at the time of the Anglo-Norman invasion in Ireland in 1171. By the year 1776, the estate had grown to 9,000 acres. In 1715, one member of this family immigrated to France along with other Irish men who became known as the “Wild Geese” who established some of the most famous and, indeed, extraordinary wines in the Bordeaux region such as the Chateaux MacCarthy, Haut Brion (O’Brien), Kirwan, Phelan-Segur, Lynch-Bages, Dillon –14 in total. Some of these wines are on the present wine list.

John Lowe (a whiskey merchant from Cork), acquired the estate from Captain McCarthy and built Kilshane House on the ruins of the original McCarthy castle in 1822. The house was designed by John Hargrave, an architect from Cork. Sadly, Hargrave and his family died in a yachting accident in Cork Harbour.

Charles Anderson, his young apprentice, decided to complete the project instead of his apprenticeship. Described as an “uninhibited self-promoter”, young Anderson went on to build other buildings in Tipperary until one of them fell down in the night.

He decided it was a good time to immigrate to America and left the following morning. The Lowe family decided to add the Palm House or Conservatory which is now synonymous with Kilshane House in the 1860s as a gift for a much-loved daughter.

In 1933, the Holy Ghost Fathers bought the property and ran it as a novitiate for 50 years. In May 2007, twenty-two former Holy Ghost Fathers returned to Kilshane House for a special luncheon organised by Father Tom Nash of Blackrock College. The present owners created a tiny formal garden in honour of the Holy Ghost Fathers and it was blessed by all twenty- two priests and named the Sacred Garden of Meditation by them. 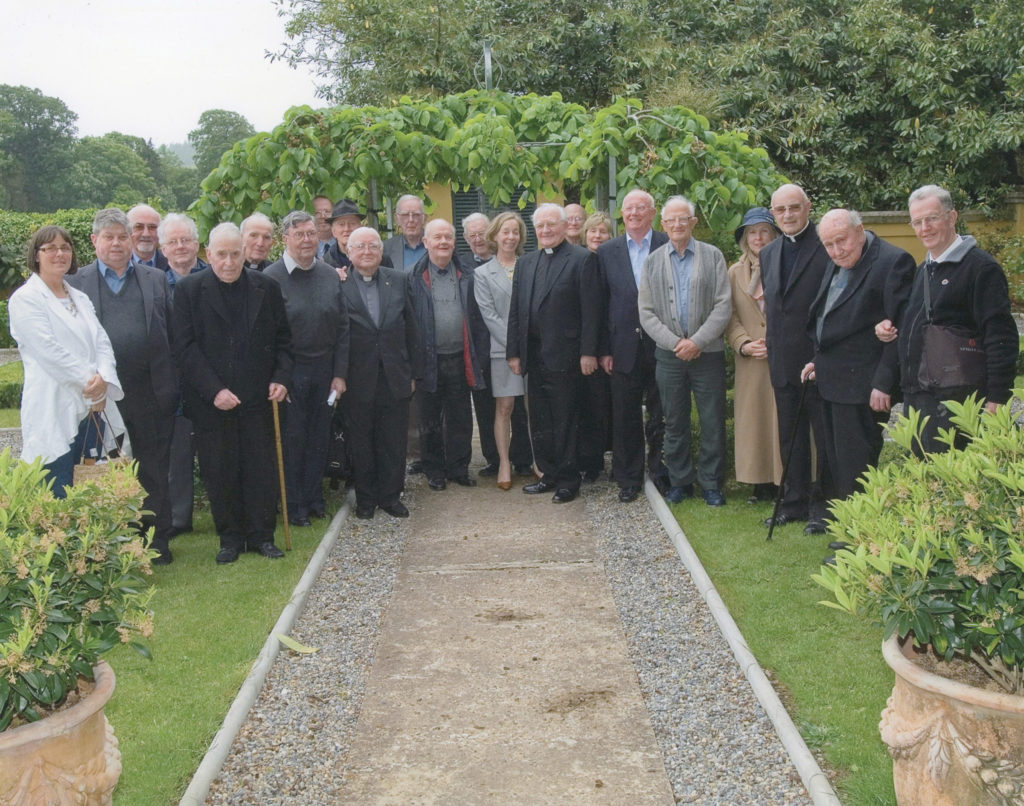 This is one of the most photogenic locations for weddings on site.

In 1986, Kilshane House was sold to a family from South Africa who turned it into a private house and sporting estate. Hunting is still part of the tradition and several times a year, Chris Ryan, MFH, the hounds and horses, and supporters of the Scarteen are welcomed here.

A decade later, the present owners Finbarr McLoughlin and Jane de Roquancourt began to restore the house and grounds to the highest standard. Today the house is the centrepiece of 320 acres of private parkland including the Ara River, a Victorian landscape garden with a man-made lake, noble trees, and a pagoda which appears to float on the lake. This is another stunning location for weddings on site. 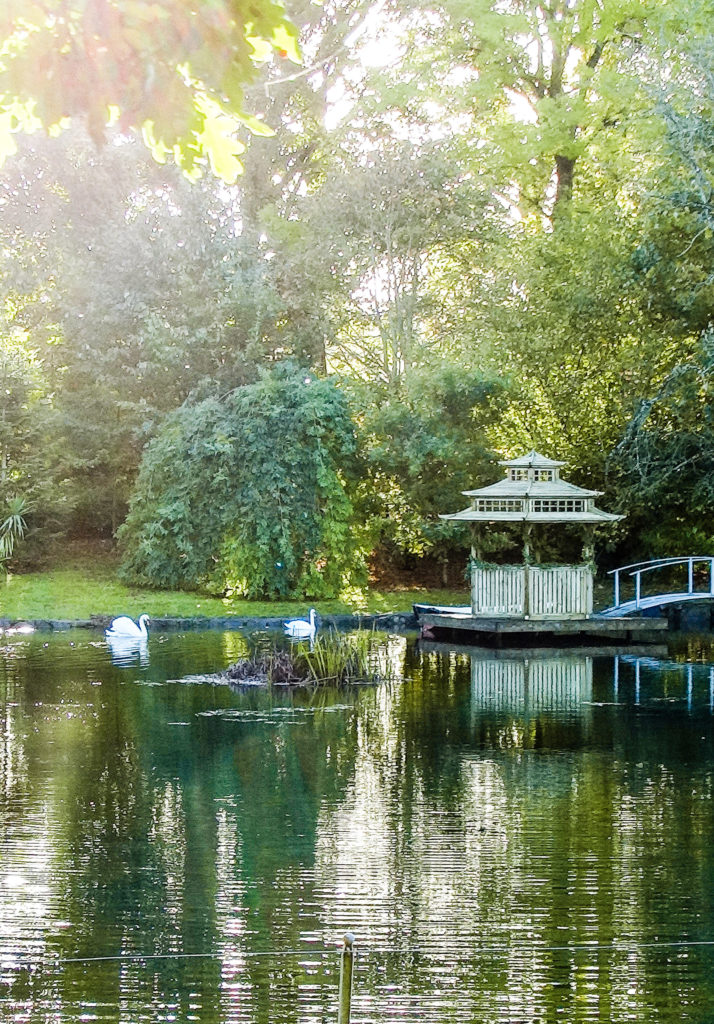 The original greenhouse and walled garden have been restored and a fascinating project in edible flowers undertaken. These flowers have appeared as garnishes on Head Chef Ralf Mahler’s dishes and the owners are looking forward to the first bride to eat her bouquet on her wedding day! 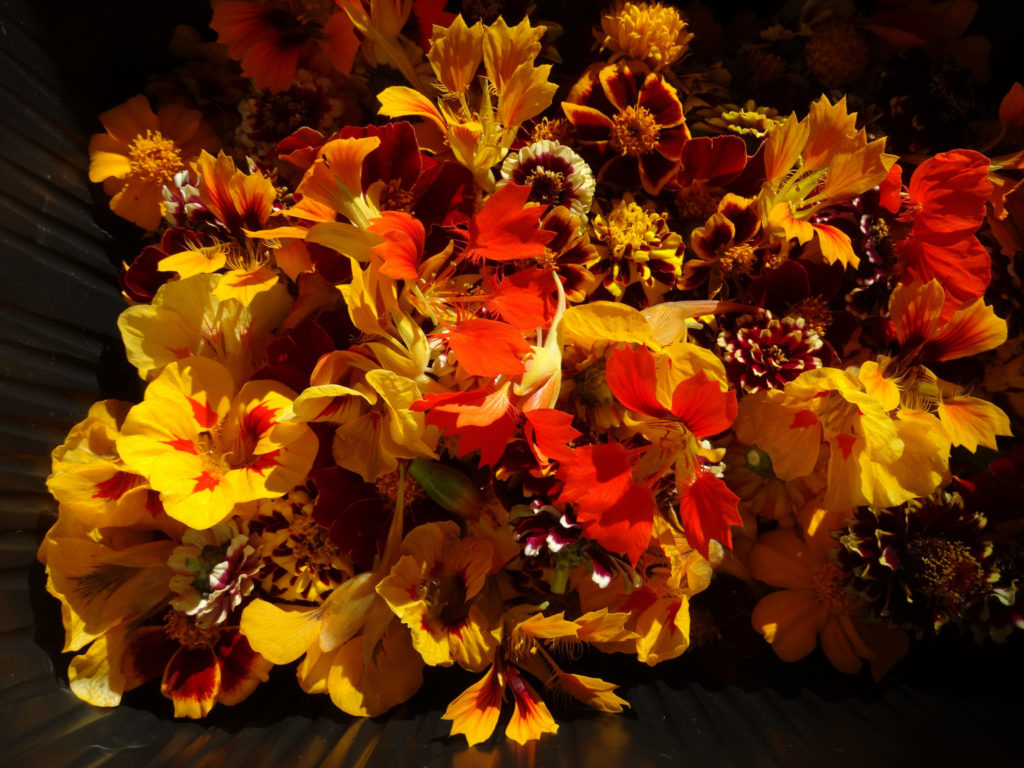