Last week we celebrated the 2019 Image Interiors & Living Design Awards. We gave out a very special accolade that has only been awarded once before, our Irish Design Hero. Gemma Tipton explains why Joseph is such a deserving recipient.

The Image Interiors & Living Design Awards celebrates the people across the country who are flourishing across many different fields. From Best Textiles to Architect of the Year, it acknowledges the dedication and skill of a whole host of creatives working here.

However, since the awards started in 2016, we have only once before awarded the title of Irish Design Hero, to O’Donnell + Tuomey for their outstanding contribution to Irish design both at home and internationally. This year, the judges thought it fitting to give out this award again, to Joseph Walsh Studios. 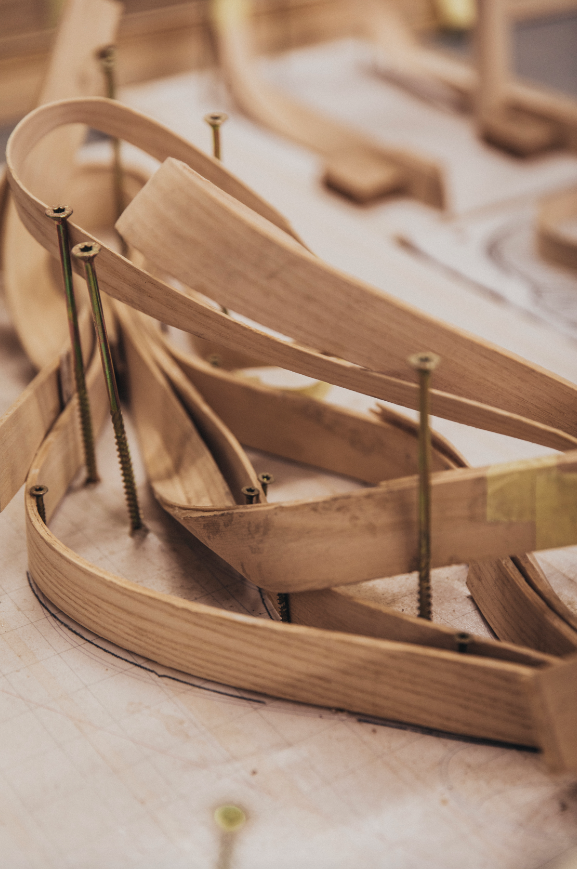 This year marks its 20th anniversary, set outside Riverstick in Co Cork. Since he established the workshop, Joseph Walsh, the self-taught designer and maker has acquired fans and clients for his extraordinary pieces around the world.

Works include the purely sculptural, such as Magnus Modus at the National Gallery of Ireland. Then there are the wild-yet-workable, including the famous Chatsworth silk-canopied bed, from his Enignum series. Through them, Walsh and his team of international craftspeople have redefined the appearance of contemporary furniture. His pieces are collected in private homes and museums, including the National Museum of Ireland, the Pompidou in Paris, and New York’s Metropolitan Museum of Art.

All this would be plenty to make Joseph Walsh our Design Hero, but it is his dedication to ideas of why making matters, his generous support and creativity in sharing these ideas, his promotion of Irish making and of a more thoughtful way of living that seals the deal. 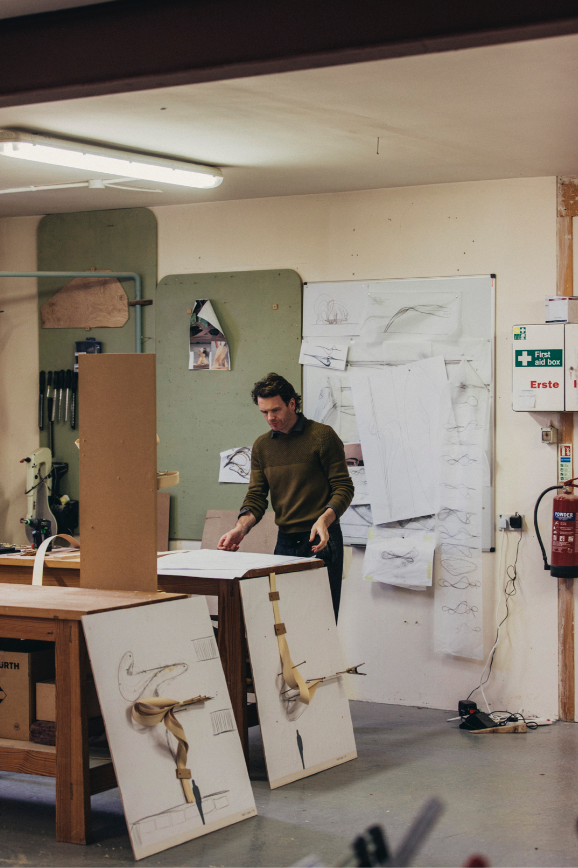 The Making In seminar series, hosted annually at the Joseph Walsh Studios, creates internationally reaching conversations and collaborations. Ideas about sustainability, value, craftsmanship, and culture are shared and developed, and the results are often far-reaching.

Meanwhile, Walsh is championing the idea of sustainable forestry, and a return to appreciating the beauties of our own indigenous materials. Promoting the call away from an environment awash with ‘stuff’, Walsh’s philosophy of surrounding ourselves with things that truly matter in our lives is a blueprint for a better future.

Read more: Want to #shopIrish but don’t know where to look? Start with these independent interiors shops

Read more: Here are the winners of the Image Interiors & Living 2019 Design Awards

Read more:This weavers was closing after 63 years when a huge order came in. Today, it’s one of Ireland’s best