This weavers was closing after 63 years when a huge order came in. Today, it’s one of Ireland’s best

Mourne Textiles was winding down its production when a fortuitous phone call changed the company’s course for the better.

Many of us would recognise one of Mourne Textiles‘ distinctive cushions, or to-die-for throws a mile away, but what is less known, perhaps, is the rich history the company has. It was in fact originally founded by Norwegian-born Gerd Hay-Edie back in 1949.

She was already vastly experienced in textile design before she married her husband, and the two travelled to Shanghai, Calcutta and Hong Kong during the war, where she learnt to weave on local looms with hand-twisted yarns. 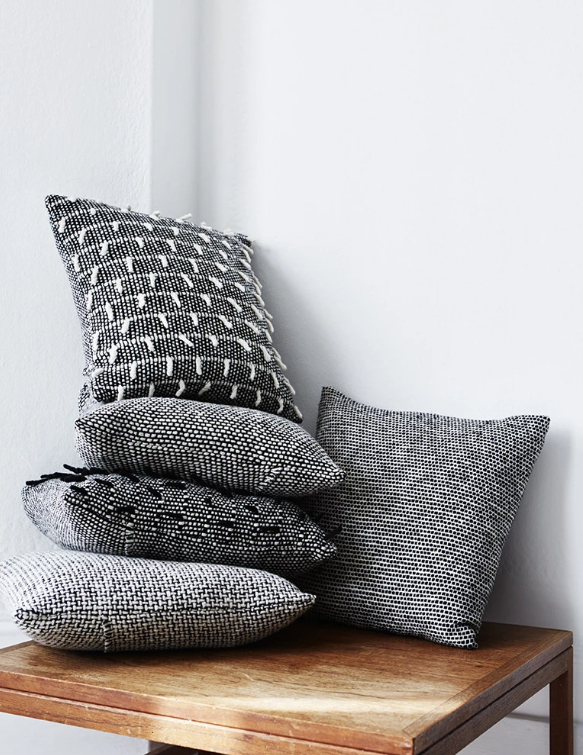 Gerd and her husband ended up settling in Ireland somewhat by accident as the war continued, and she set up her workshop that became Mourne Textiles, on the side of the Mourne Mountains overlooking Carlingford Lough.

Unable to source someone to produce her designs, she immersed herself in hand-weaving, importing looms and machinery from Norway, as well as getting a local coffin maker to craft one to her specifications. 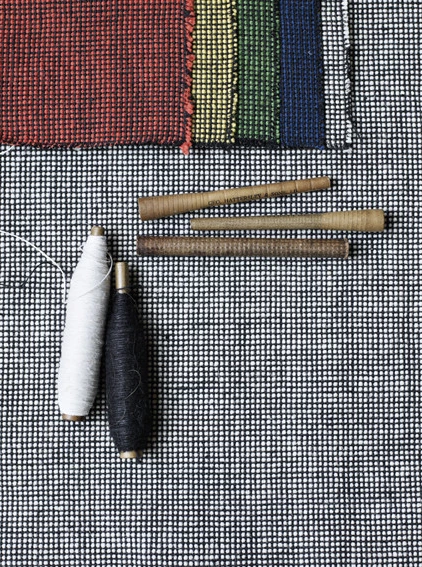 Her work was renowned in the design community, being used by iconic names such as Robin Day, Terence Conran,  Sybil Connolly and Liberty London. However, by the mid-1980s the original form of the business began to be phased out and demand fell, and Gerd’s daughter Karen Hay-Edie was weaving on a commission-only basis.

However, a phone call “totally out of the blue” in 2012 changed everything. Mario Sierra, Karen’s son, explains, “The head of home at Margaret Howell in the UK is a mid-century modern collector. She saw some of our samples in a friend’s house, called us for a meeting, and placed a big order.” The pair halted dismantling the last of the looms, started up production again and the rest is (recent) history. 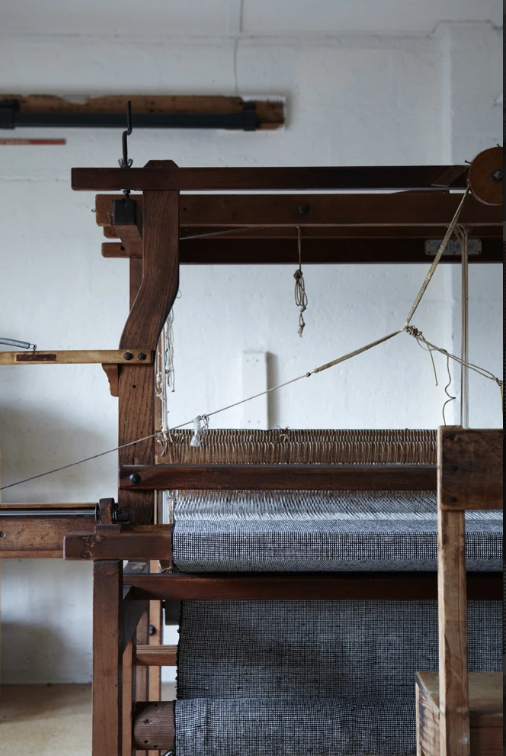 In just a few years the studio has won countless fans in the Irish Design community with its gorgeous weaves made from Donegal yarn, which are made into a range of homewares, including Mario’s recent addition of wall hangings. They were the winners of Best Fabric at the 2017 Image Interiors & Living Design Awards for their contribution to Irish design and craft.

Read more: Want to #shopIrish but don’t know where to look? Start with these independent interiors shops

Read more: Here is the full list of nominees ahead of the 2019 Design Awards