JK Rowling Reminds Us Of The Difference Between Money And Wealth

How do you measure your happiness? It’s said that money makes the world go round. Twenty-first-century life can often be?overpowered by our need to consume; with a huge emphasis placed on materialistic objects and the need to have more. But is money the answer to living a fulfilled and happy life? Not according to JK Rowling.

Almost the entire internet ire saw fit to comment this weekend when it was announced that creator of the Harry Potter franchise JK Rowling was dropped off of Forbes’ prestigious Billionaire list (until last week, Rowling was one of 129 billionaires on the list). Most pop culture sites covered the story in a dull light; reporting?on the fact that she’s no longer a leader in the wealth world, but they failed to mention a key point – ?how she is one of few billionaires to fall from the list because of her charitable donations; which equated to more than €160 million (16% of her entire wealth). 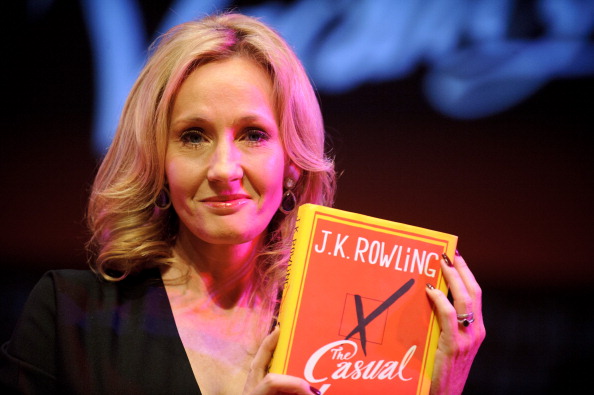 “Nobody becomes poorer by giving,” so said Anne Frank and these poignant words have clearly resonated with the author, who has continually spoken of her want to help those less fortunate; she has devoted much of her life to charitable causes. It’s women like Rowling who further solidify the need to distance ourselves from excess wealth?and gives us a gentle’reminder to be thankful and grateful for the things we have.

Commenting on her charitable work,?J.K. Rowling was?quoted in the?Telegraph as saying,??I think you have a moral responsibility?when you’ve been given far more than you need, to do wise things with it and give intelligently.”

In an era where Kim Kardashian and her millions of dollars worth of jewels make headline news, this is a striking reminder of how we should all be doing more to help those?who need it most.