Who are our six presidential candidates for election 2018?

The next Irish presidential election will take place on Friday, 26th October 2018, the same day as the blasphemy referendum. Our ninth and current president, Michael D. Higgins, is seeking his second term in office, but five competitors are contesting him; these are Seán Gallagher, Peter Casey, Gavin Duffy, Joan Freeman, and Liadh Ní Riada. Here’s everything you need to know about this year’s candidates: 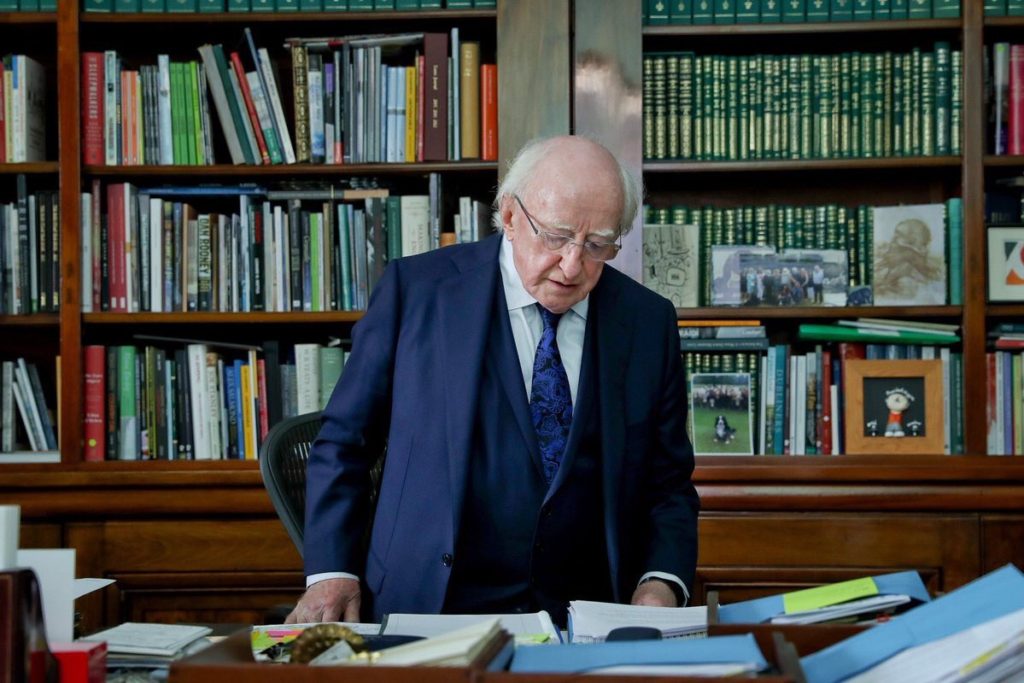 President Michael D. Higgins is a politician, poet and academic, not to mention a fluent Irish speaker. Originally from Limerick, he studied at University College Galway, where he also acted as vice-auditor of the literary and debating society and president of the UCG students’ union. With a masters degree under his belt, Michael went on to lecture at UCG’s department of political science.

He has been married for 44 years and has four children, plus two Bernese mountain dogs named Bród and Síoda. Before running for President of Ireland in 2011, Michael was active in politics. He was elected to both Dáil Éireann and the Seanad during the eighties while an active member of the Labour Party, and he later served as Mayor of Galway.

President Higgins was elected as our head of state on the 29th October 2011. Shortly after taking office, he requested his annual salary be reduced by 23.5%; from €325,507 to €249,014. As he nears the end of his seven-year term, Michael D. Higgins remains a firm favourite for a second presidential victory. 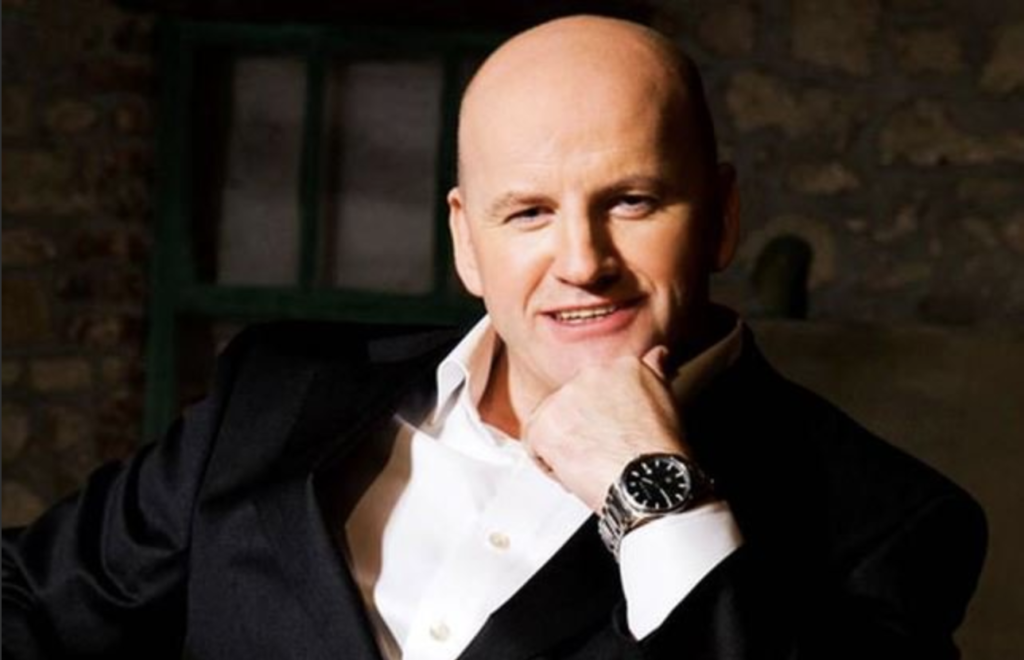 Seán Gallagher is an Irish businessman and reality TV personality. Originally from Monaghan, he was an active member of Fianna Fáil for 30 years, only stepping away from the party in 2011 to become an Independent candidate. Seán earned a Diploma in Youth Work and Community Development from Maynooth University in 1987, before receiving a Diploma in Management from Dundalk Institute of Technology and an MBA from the University of Ulster.

Seán, who has been married since 2010 and has two children, is most commonly known for his appearance on the RTÉ reality show Dragons Den. He has also worked on the board of InterTradeIreland, FÁS, and vitamin start-up Nutribrand. Seán’s main business venture, Smarthomes, was successful for some time in the early noughties; winning him entrepreneurial awards and millions of euro in revenue. However, by the late noughties, profits plateaued and Sean left the company in 2010.

The businessman also ran for president in the 2011 election against the current President Michael D. Higgins. He was a firm favourite with the public for weeks, but this changed dramatically during a televised debate on RTÉ. When questioned about his past fundraising for Fianna Fáil (the party he had disowned just months before entering the race) by a tweet sent into the show, his explanation proved unsatisfactory with the electorate. The tweet was later proven to be from a fake account. 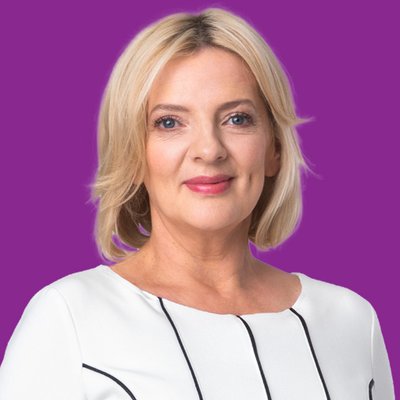 Liadh Ní Riada has served as a Member of the European Parliament for South Ireland since 2014. She grew up in a Gaeltacht area of West Cork and has a strong sense of culture and heritage. Since working as an MEP, she has fought for the interests of the Irish people; including rural Ireland, climate change, and social justice.

Liadh is a former television producer with RTÉ and TG4 and is a proud supporter of the Irish artistic community. She has three daughters, all aged in their teens, and a husband of six years. Speaking at her campaign launch, she said, “If I am president, Áras an Uachtaráin will be a welcoming house for all. A process of national reconciliation is central to any genuine effort to unite the people of Ireland. And, if elected, reconciliation will be a theme of my presidency.” Liadh is hopeful for a united Ireland in the face of Brexit. 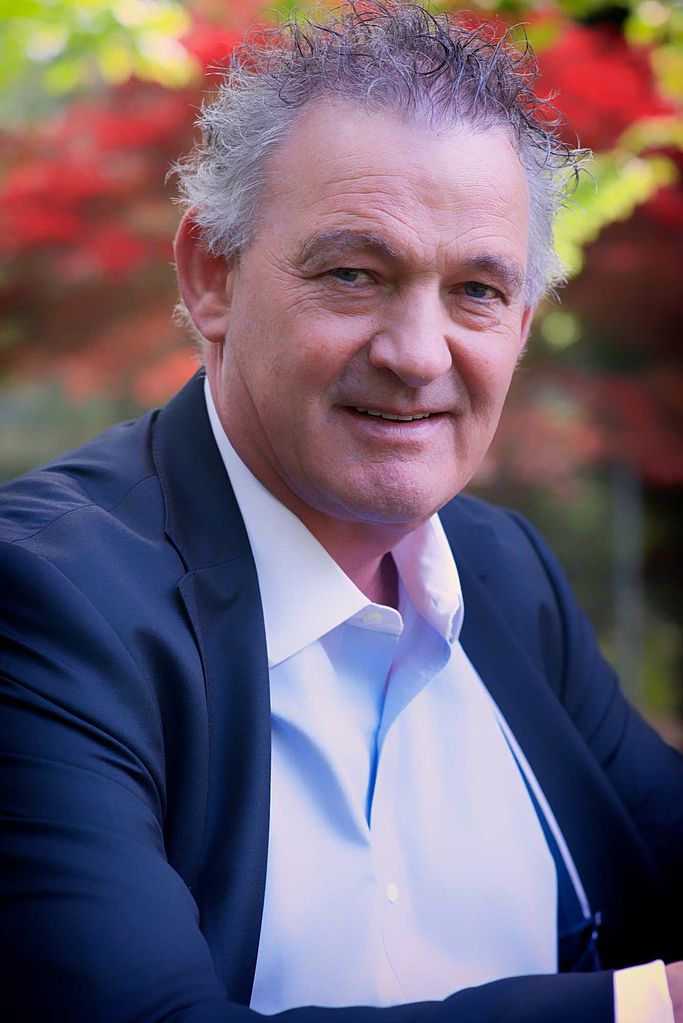 Another RTÉ Dragons Den personality, Peter Casey is a successful businessman. He was born and raised in Derry before studying Political Economics and Philosophy at Aston University in Birmingham. In the late seventies, Peter joined Rank Xerox UK as a sales representative and quickly moved up the career ladder. He was recognised as one of the best-performing members of his team in the UK, Australia and Asia.

By the mid-eighties, he had the reputation and confidence to set up his first company; the Trinity Group, a search and IT contracting firm based in Sydney. Peter later founded his most successful venture, Claddagh Resources; a global recruitment company. The married father of five reportedly divides his time between his three homes in Donegal, Derry and Atlanta. 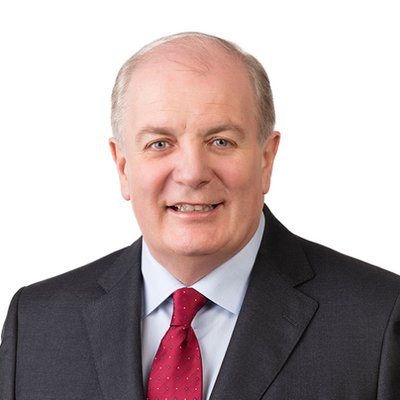 The third of the Dragons Den candidates, Gavin Duffy is an Irish entrepreneur and businessman. Originally from a farm in Kildare, Gavin developed an interest in broadcast media after school. He set up a local radio station at the age of 17, which later came to be LMFM. He sold this to UTV for approximately €11 million in 2004.

He also launched a media consultancy firm with his wife in 1992, providing leadership consultancy and corporate training to businesses and individuals across the country. Gavin, who lives with his wife Orlaith and four children in Meath, has been an advisor to political leaders in both Fianna Fail and Fine Gael over the last number of years. 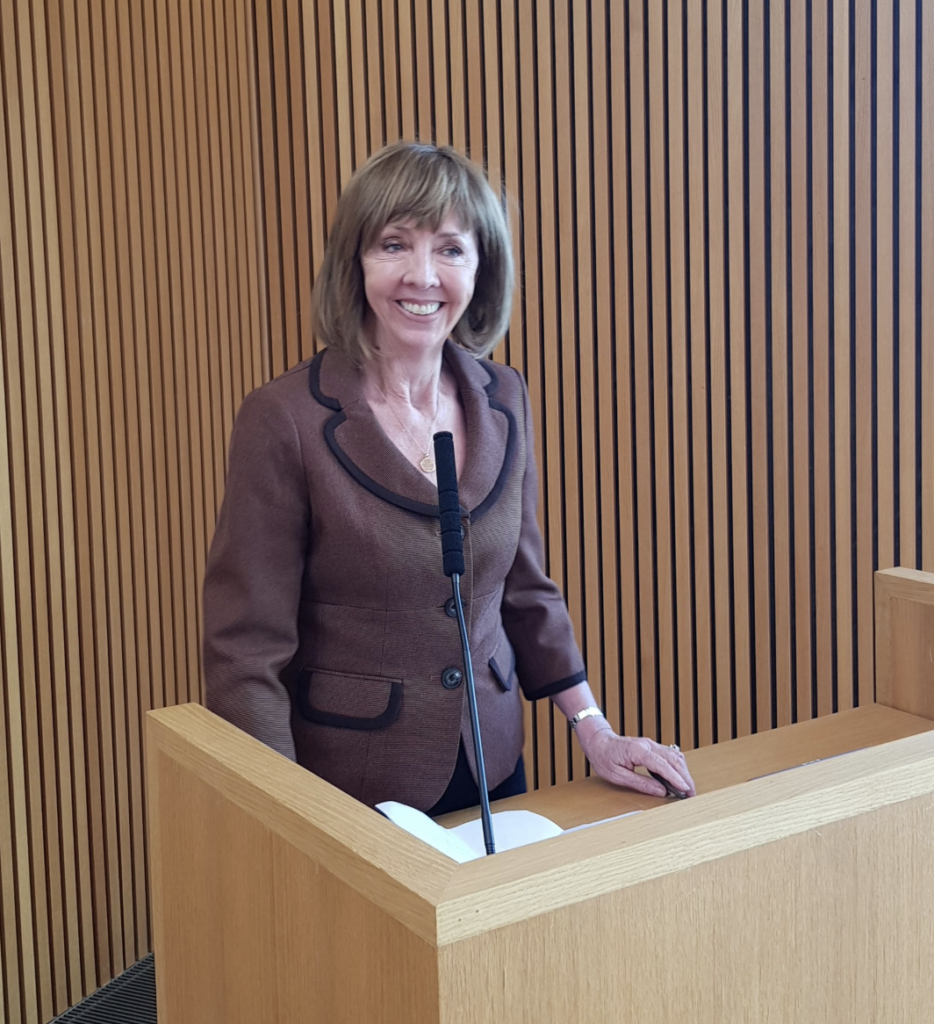 Joan, who is a married mum-of-four, joined the Seanad in 2016 after being nominated by then-Taoiseach Enda Kenny. She also helped to form Ireland’s first Committee on the Future of Mental Healthcare. While she knows, as president, she would not be able to implement policy; she says that she nonetheless hopes to encourage and inspire action.

The Irish presidential election 2018 will take place on Friday, 26th October, between 7 am and 10 pm at all usual polling stations. To check if you’re eligible to vote, see the electoral register here.