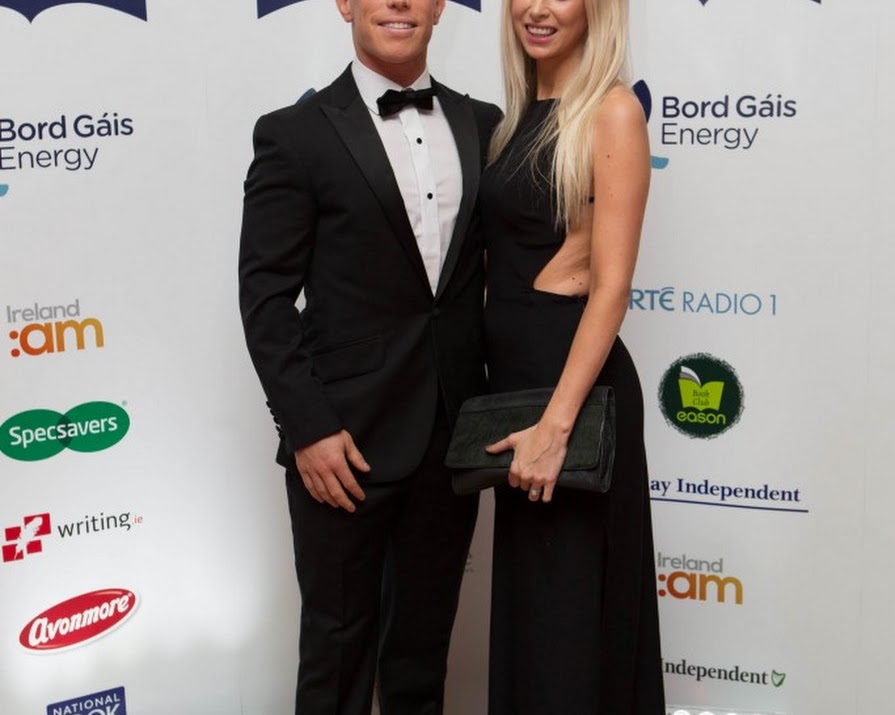 The Irish Book Awards took place on Wednesday 25th of November in Dublin.

Renowned Irish American novelist JP Donleavy was presented with the Bob Hughes Lifetime Achievement Award. Adding his congratulations to his friend “Mike” Donleavy by video-link, was Hollywood megastar Johnny Depp, who is producing and reportedly starring in, a film version of Donleavy’s 1955 novel?The Ginger Man.

This year, over 45,000 readers and book lovers made their voices heard and voted to select the winners in each category. From the 26th of November to the 17th of December, the public can vote for their overall ?Bord G?is Energy Book of the Year? by going to www.bgeirishbookawards.ie. Anyone who votes is in with the chance of winning €100 in National Book Tokens.

The full list of winners in the ?Bord G?is Energy Irish Book Awards 2015? are:

Specsavers Children’s Book of the Year (Senior)
? Asking For It by Louise O? Neill (Quercus Books)

Ireland AM Crime Book of the Year
? After the Fire by Jane Casey (Ebury Press)

Irish Independent Popular Fiction Book of the Year
? The Way We Were by Sinead Moriarty (Penguin Ireland)

Books Are My Bag Popular Non-Fiction Book of the Year
? Me and My Mate Jeffrey by Niall Breslin (Hachette Books Ireland)

Writing.ie Short Story of the Year
? A Slanting of the Sun by Donal Ryan (Doubleday)

?With these awards, one thing never changes and that is the seemingly limitless creativity of Irish writers. We know that every year we will be guaranteed fantastic books to choose from and that there will be great work from experienced writers and always fresh talent bursting through to challenge them as the list of winners shows. Irish literature really is the gift that keeps on giving. We congratulate all of this year’s winners and urge readers to support them this Christmas.?