This year’s Junior Eurovision Song Contest takes place on Sunday, November 25, and Ireland’s entry is in with a good chance of winning.

Related: Spice Girls to play to Croke Park next summer

Dublin-native Taylor Hynes will take to the stage with his song IOU (the music video to which you can watch below). The song, which was co-written by Jonas Gladnikoff and Niall Mooney, is an upbeat pop number about the love Taylor has for his family and friends; as well as his appreciation for the support they give him.

The video, which features Niamh Kavanagh and Ryan O’Shaughnessy, has already garnered more than 50,000 views. It shows Niamh and Ryan playing a happily married couple, while Taylor (aged 14) plays their son.

Comments beneath the video suggest it becomes more catchy the more times you listen to it; you can be the judge of that later.

The international song contest will be broadcast on TG4 this Sunday, and it will be followed by an hour-long documentary about Taylor’s journey to Minsk.

It will also look back on his previous attempts to represent Ireland in the competition; as well as showing clips of his family. 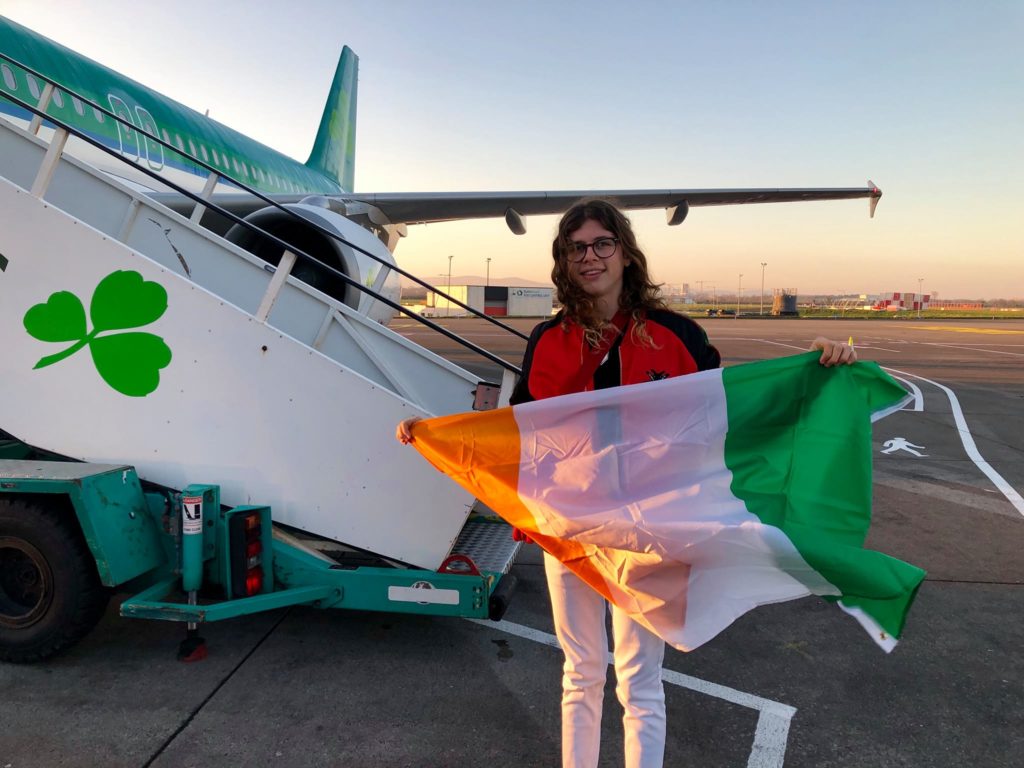 Unlike the adult version of the Eurovision Song Contest, viewers are allowed to vote for their own country in the junior edition. What’s more, voting opens two days before the show begins.

In a statement issued to Image.ie, organisers said, “Fans can vote for their favourite act, including their own national act from Friday, November 23 online. Details on how to vote will be posted soon via the Eurovision official website.”

Voting will close just before the live show on Sunday, and will re-open after all entrants have performed. The viewers’ votes will only determine half of the outcome, while a special jury will decide the rest.

Best of luck to Taylor from all at IMAGE HQ.

Junior Eurovision will air on Sunday, November 25, on TG4.