#IMAGEReads: Three page-turners made for devouring this spring

Spring is here and that means only one thing: reading outdoors as the evenings as we see the sun linger for that little bit longer. Here, you will find something to love about all three of these beautiful reads. 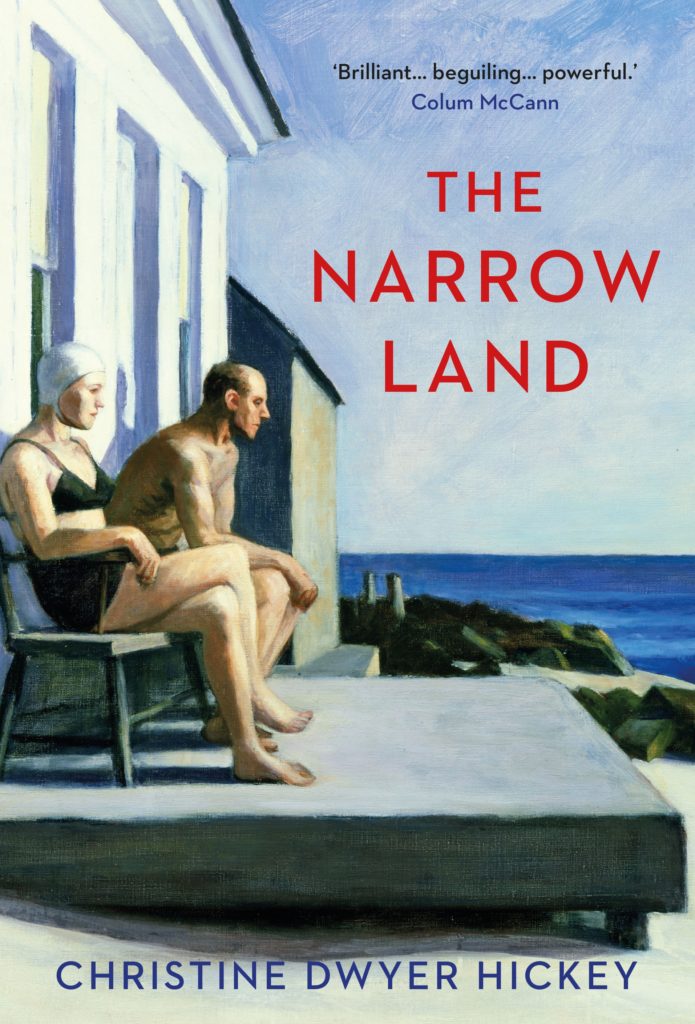 The Narrow Land by Christine Dwyer Hickey (Atlantic Press, approx. €14.99, out now) is a beautiful and slow burner of a novel. It’s 1950 and late summer season on Cape Cod. Michael, a ten-year-old boy, is spending the summer with Richie and his glamorous but troubled mother. But he has troubles of his own; repressed flashbacks; urged not to speak German, to speak of the pain of war. Soon the boys form a bond – and another unlikely friendship is forged when they meet a couple living nearby – the artists Jo and Edward Hopper. Edward is the famous one. Unwell and depressed by his inability to find inspiration, he becomes increasingly withdrawn. His wife grows increasingly volatile; her own identity suppressed by his success and talent. She is obsessive and overbearing in equal measure, furious that her husband may be besotted with another. She does not know that it is with Richie’s frail and beautiful Aunt Katherine who has not long to live – an infatuation he shares with young Michael. I found this an enchanting read. 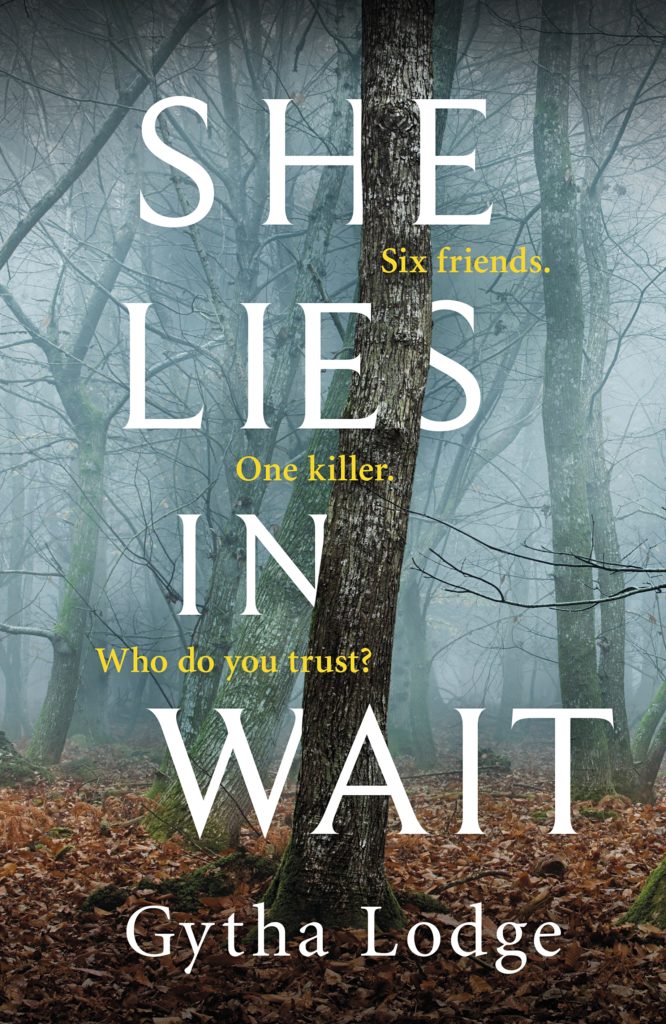 In Gytha Lodge’s She Lies In Wait (Michael Joseph, approx. €15, out March now), it’s 1983 and the bright, beautiful 14-year-old Aurora Jackson has disappeared in Brinken Wood in England. It was supposed to be a night of fun; she was thrilled to be asked to tag along. She was never found, and no one apprehended. Until now. The discovery of her remains 30 years later near the site where she was camping with her older sister and five other schoolmates suddenly catapults Chief Inspector Jonah Sheens back to what is one of his most haunting investigations. All eyes look towards the now prime suspects;  the six in the woods when Aurora vanished. They all maintain innocence – but only they knew of the hideaway where she was found. The interweaving plot sees present-day police determined to solve the mystery with flashbacks to the last day of the teen’s life as seen through her eyes. A gripping, atmospheric thriller and hugely promising debut.

Related: #IMAGEReads: Five engrossing and brilliant books out this March 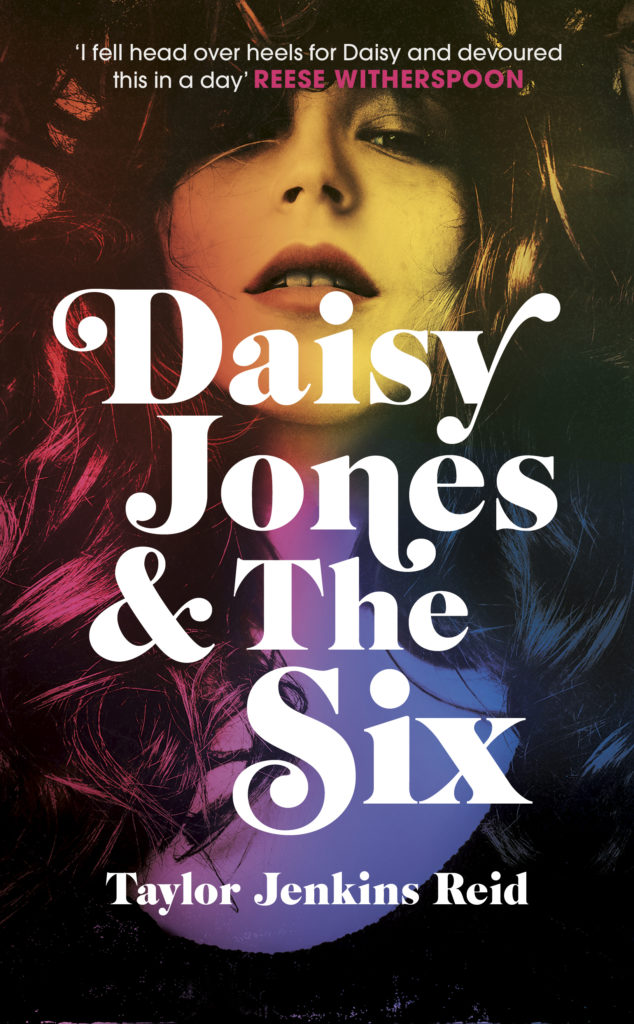 Daisy Jones & The Six by Taylor Jenkins Reid (Hutchinson, approx €16.99, out now) wasn’t a book I expected to finish in a single sitting. Maybe it’s because the exploits – both musical and otherwise – are based on Fleetwood Mac, so right away it’s a story that is alluring. Or perhaps it’s simply because it’s so well written I wish Daisy Jones And The Six really had existed so I could listen to Aurora, their iconic album – think Fleetwood’s ‘Rumors’ territory. Daisy is beautiful; the kind of doomed beauty that makes the beholder do things they wish they hadn’t.  Destined for a whirlwind life of rock and roll. She comes of age in the 1970s and meets Billy Dunne, the brooding singer of the band, The Six. Together, their dysfunctional relationship sets them and the band on the path to superstardom. The breakup becomes the stuff of legend. Written as an oral history, this one is utterly refreshing – and too charming not to love.