#IMAGEReads: 4 brilliant page-turners to look forward to this October

Wrap up, curl up and lose yourself in four of our favourite recommended page-turners this autumn, says Jennifer McShane 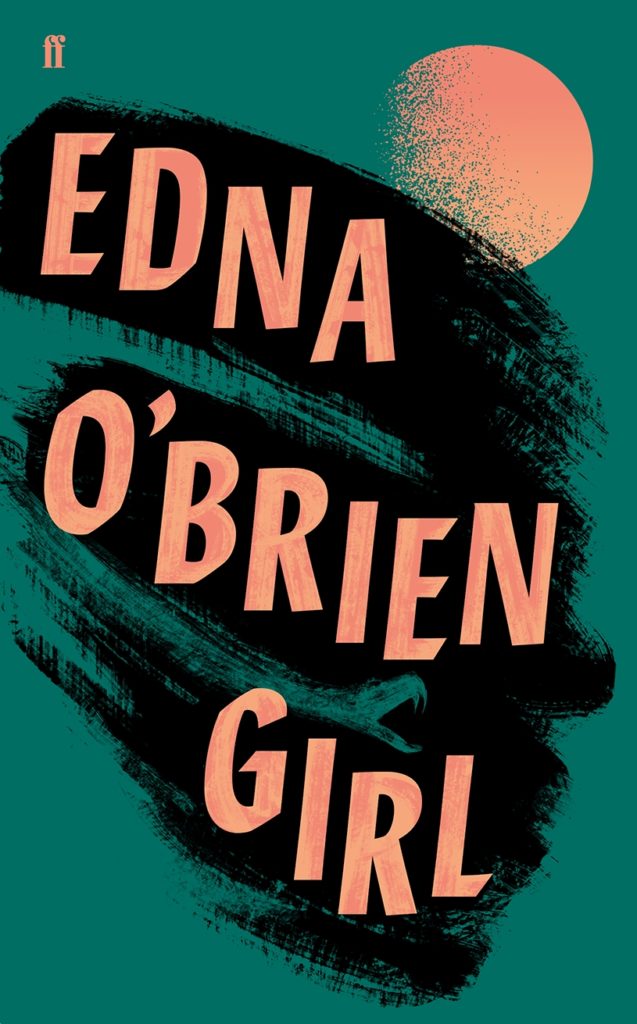 For Edna O’Brien’s Girl (Faber & Faber, approx €14.99, out now), the author embarked on what she described as exhausting and sometimes fearsome journeys to Nigeria in order to adequately and truthfully portray the harrowing ordeal of young women abducted and subjected to the sadistic savagery of Boko Haram. To the jihadists who control this reign of terror, they are victims, but Maryam and the other women only fight. To hold onto themselves, to find a way home. 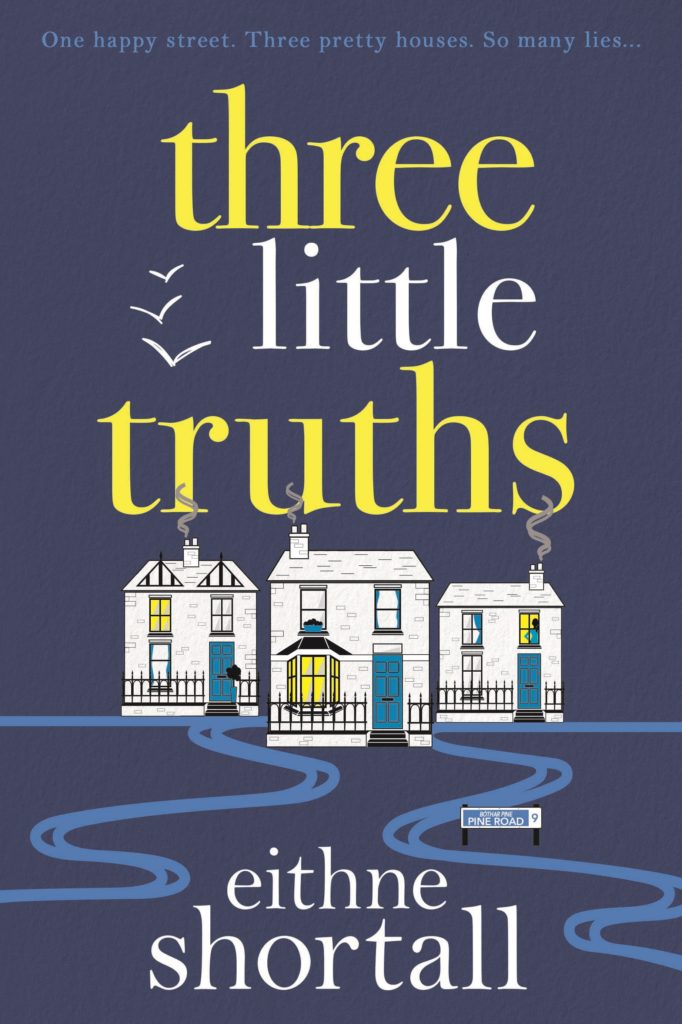 Three Little Truths by Eithne Shortall (Corvus, approx €12.99, out October 3) is all about appearances – hidden and otherwise – and the things we painfully long to keep behind closed doors. Three very different women: Martha, once always in charge, finds herself lost and lagging behind as she moves her family to Dublin but won’t tell anyone why; former It girl Robin back at home with her parents and four-year-old son; and Edie with a picture-perfect life – from the outside.

Edie longs for a baby and wishes her husband would stop avoiding the subject; she soon finds herself playing neighbourhood sleuth, while Robin spends much of the time trying to avoid her ex and Martha doesn’t want to talk about the move. But secrets – and they all have them – have a way of coming out. The writing is fresh, the WhatsApp chats hilarious, and the characters vivid. This is a heart-warmer in the best sense – the perfect antidote to cold winter evenings. 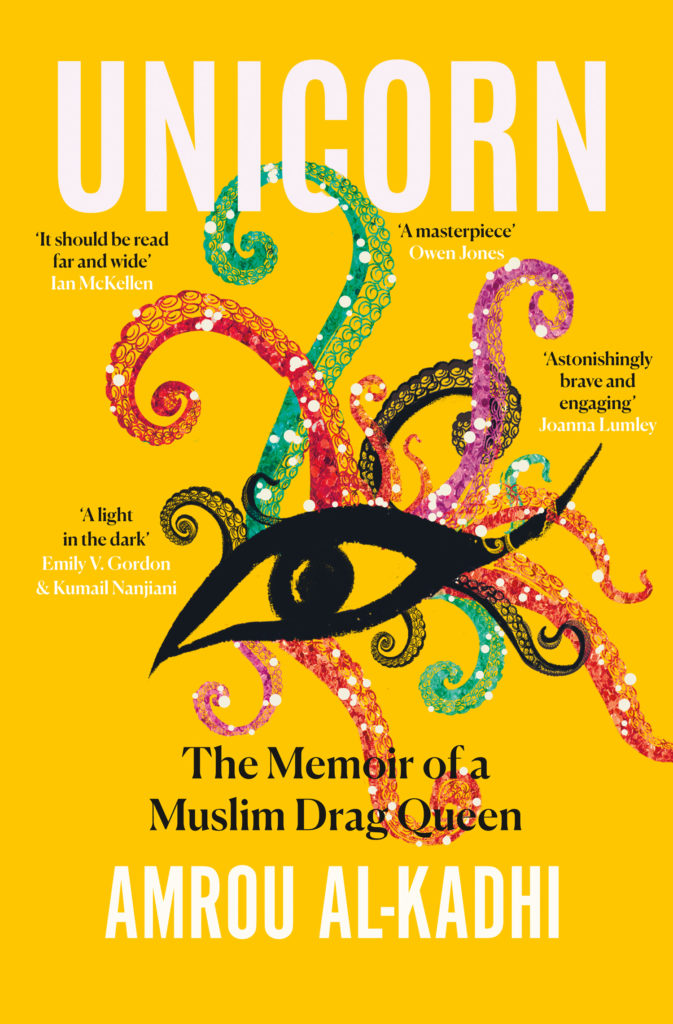 Al-Kadhi, whose stage name is Glamrou, grew up to be one of the UK’s leading drag performers, despite the challenges along the way – mainly that his conservative Muslim parents who weren’t too keen on having a son who was gay, “let alone one with cravings to wear dresses and make-up”. Unicorn: The Memoir of a Muslim Drag Queen by Amrou Al-Kadhi (4th Estate, approx €15.99, out October 3) is a book of battles and courage, and it makes for an enthralling read. 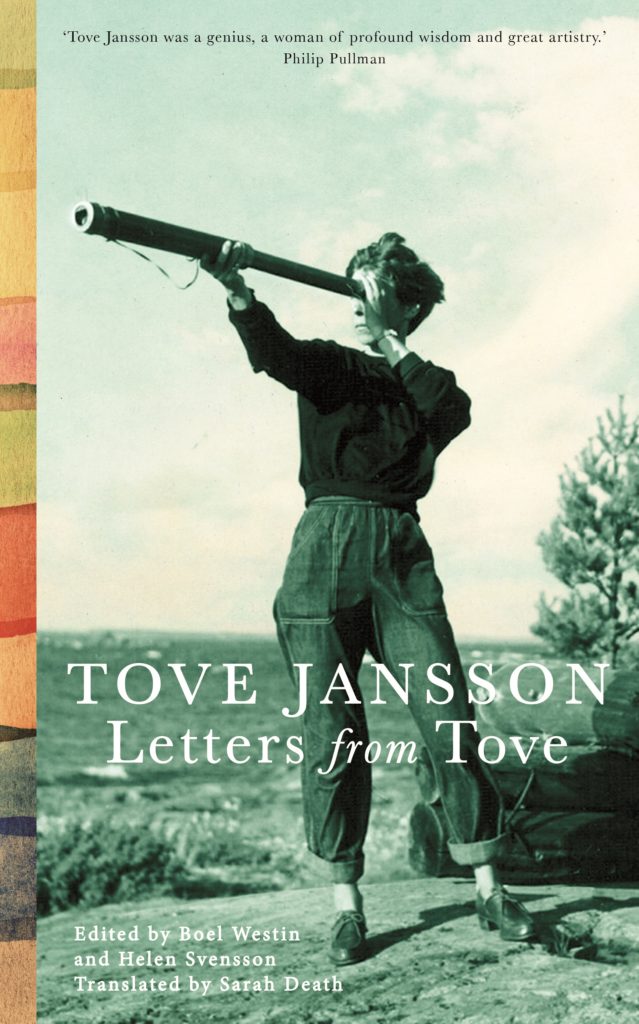 A childhood staple for so many, those marshmallowy hippos, Moomins, came to dominate Tove Jansson’s life and legacy. So much so that her adult fiction and writing unduly suffered in the process. “I don’t want to hear any more about them,” she wrote of the beloved characters. That and much more in Letters from Tove (Sort of Books, approx €17.99, out October 8). As an ardent Moomins fan, it’s a delight for me to discover what went on before and behind the brainstorming for the creatures Jansson eventually longed to leave behind – if only because she knew she had so much more to give creatively.

It’s also no surprise to realise from this marvellous collection that Jansson wrote such wonderful, heartfelt, intriguing letters. Selected by her biographer Boel Westin, and her final editor, Helen Svensson, the collection spans 50 years, from Jansson’s early days at art school to the height of her worldwide Moomin fame. She pens letters to friends, family and an array of lovers, each detailing something we didn’t know before. Delightful.