Over three decades after The Handmaid’s Tale simultaneously beguiled and disturbed readers, Margaret Atwood returns to Gilead with The Testaments. History does not repeat itself, she warns, but sometimes it rhymes. You’ll be both mystified and enthralled, writes Jennifer McShane

It’s almost impossible for Booker-nominated The Testaments to live up to the hype at which it finds itself the centre of, particularly when talking of the brilliance of its predecessor. We wanted answers, and, in part, Atwood has given us them, but how wise was it to return to Gilead 34 years later?

She has done what she set out to do, and once you remember that this sequel is not trying to be The Handmaid’s Tale but another, in-depth look at that universe (it could exist as its own novel), you will love the book.

Related: 4 brilliant Margaret Atwood books to read before the sequel to The Handmaid’s Tale

This time, even amongst the oppression a totalitarian Christian state formed in a dystopian America, we have reason to hope. Nothing lasts forever and in The Testaments, we gear towards its collapse – and meet those trying to strike from within, as well as those on the outside.

Atwood suggests we arm ourselves with the fact that “knowledge is power” and where this lack of knowledge was heightened by Offred’s singular claustrophobic perspective, this time, her world is broadened with multiple viewpoints. So, 15 years after the events of the first novel, we get as three eye-witness accounts documenting what Gilead was really like, via academics who discuss the testimonies years later.

Aunt Lydia, who we’ve met before, the terrifying chief female enforcer to the Handmaids, and two women – Agnes, brought up entirely within the regime, and Daisy, who was smuggled out to Canada as a baby.

Agnes’ perspective is fascinating in that she has no real knowledge of a world outside Gilead – of freedom – who sees razor wire and thinks it makes her “perfectly safe.” This is our insiders look as things begin to fall. She is just 14, the daughter of a high-ranking commander and has been told her whole life that she and her friends are “the beneficiaries of the sacrifices of our forebears. We were constantly reminded of this, and ordered to be grateful.”

She feels her own sense of uncertainty, even in the only world she has known. “If there was a hole, something was bound to be shoved into it and something else was bound to come out, and that went for any kind of hole: a hole in a wall, a hole in a mountain, a hole in the ground. There were so many things that could be done to it or go wrong with it, this adult female body, that I was left feeling I would be better off without it.”

In contrast, Daisy was raised free. Her sections take us into the Mayday movement, which helped smuggle people out of Gilead. Like all regimes, Gilead had its recruiters, in this case, they were (seriously creepy) Pearl Girl missionaries who travel the world attempting to recruit new “pearls” – healthy young women. 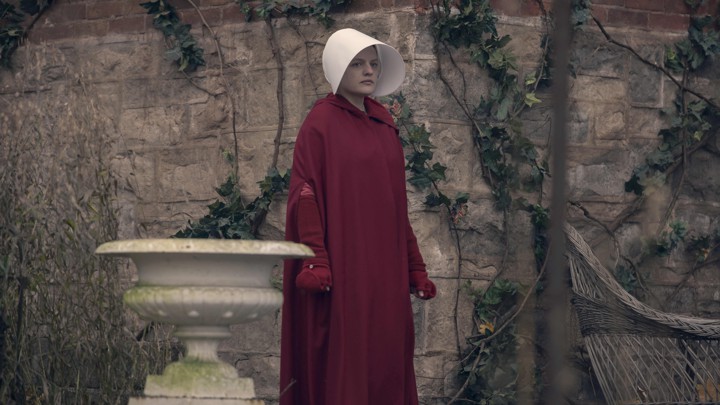 Lydia’s sections are the most riveting; she has become so successful in eliciting control over the Handmaids that she is, a literal icon. There’s a statue in the courtyard of a training academy, a framed picture in classrooms, and should you misbehave “Aunt Lydia will come and get you!”  In an attempt to assert her humanity, she tells her part in the terror. She believes in nothing – and chose to save herself, only at any cost.“Better to hurl rocks than to have them hurled at you. Or better for your chances of staying alive.”

The plot twists and turns yet aren’t as tightly wound as Offred’s perspective, something devout readers will notice and miss. It’s what made the first book work so well and in The Testaments, we’re forced to venture outside of that. It still makes for captivating reading – and you will devour its pages – but it doesn’t quite have the same impact this time around, much in part due to its multiple narrators.

Gilead is more of our world now than the faraway dystopian future created decades ago and still as brutal, only this time we’re reminded that all regimes have their downfall. There is a hint, a glimmer of light at the end of the tunnel.

Atwood is, as ever, a masterful storyteller; it’s a book of brilliance and one more than worth the wait.

However, as we reach its end we are reminded of what comes with questions answered.

In Gilead, nothing is ever truly known, and sometimes the allure of not knowing, of being forced to ponder ourselves what might have been, has the greatest impact. 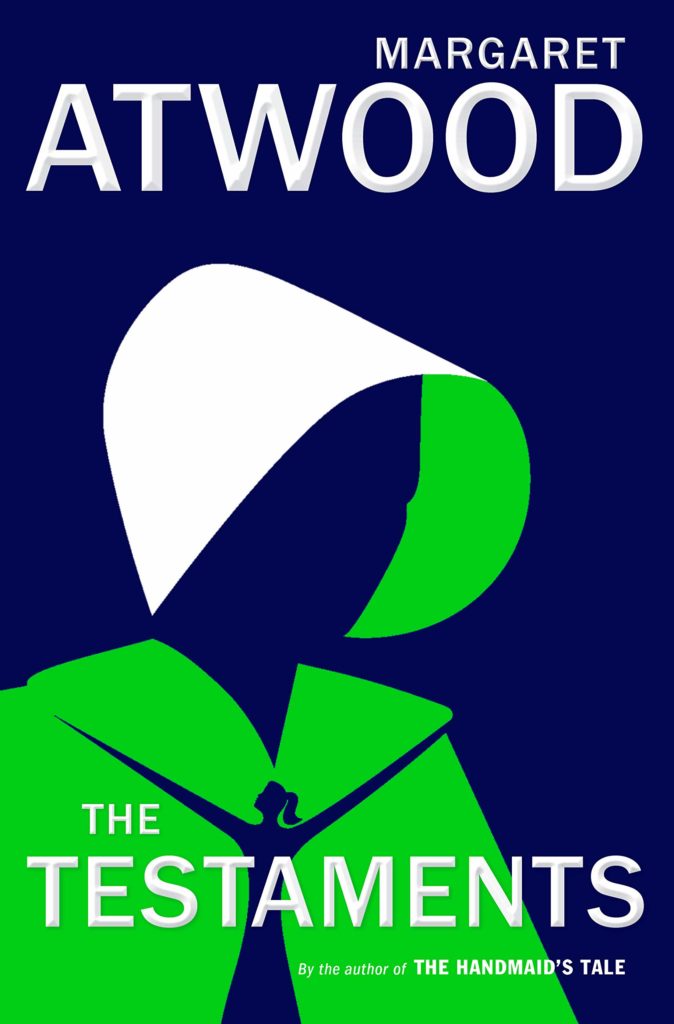 The Testaments by Margaret Atwood (Vintage, approx €20) is out now